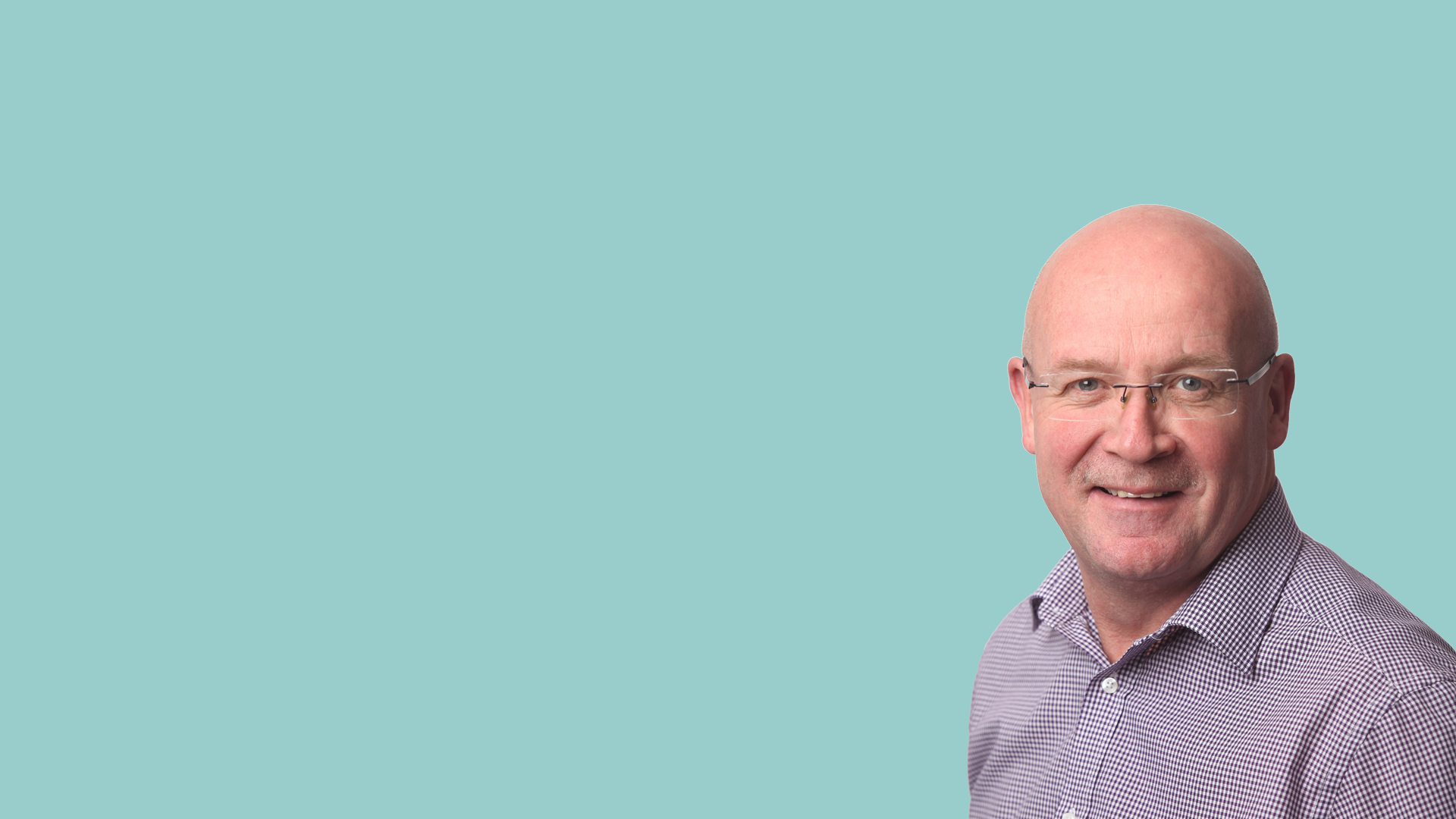 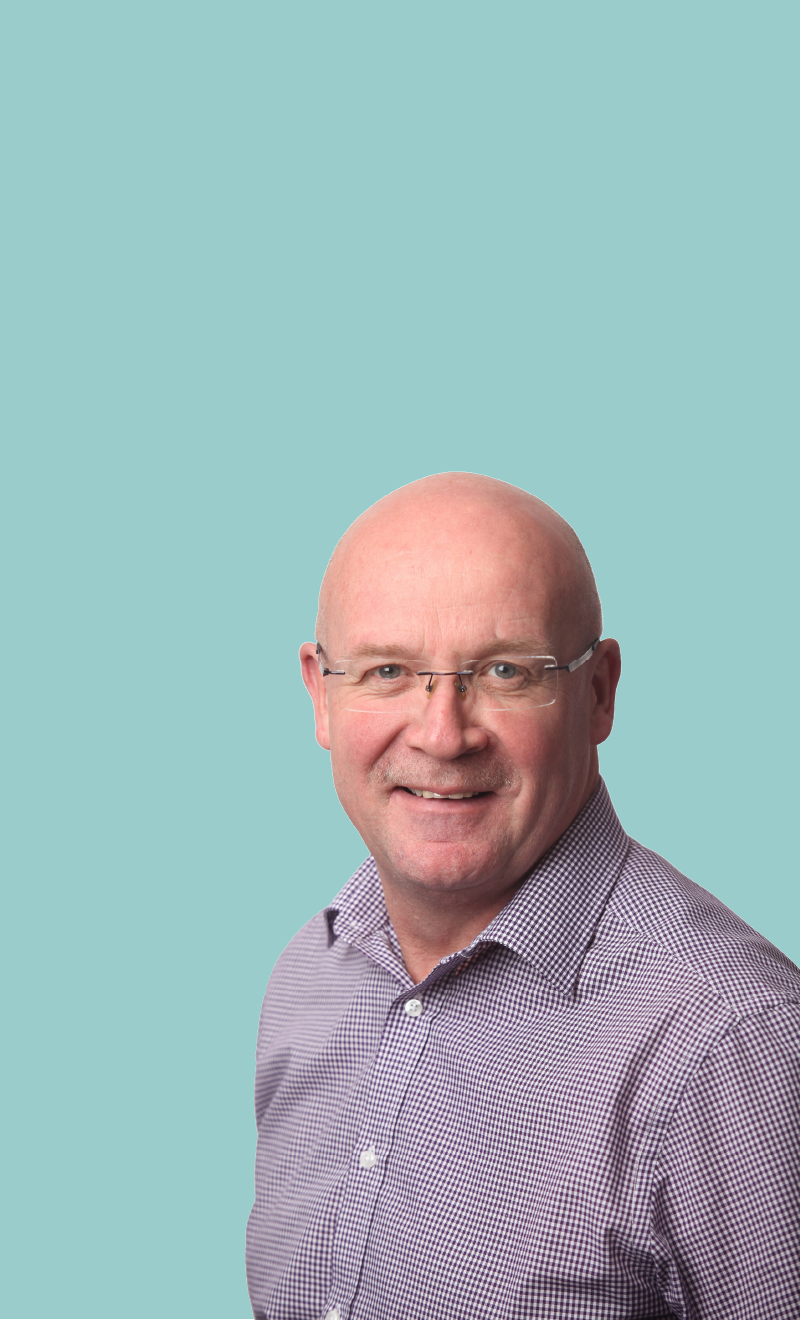 With over 30 years of experience in building customer relationships at British Gas, NatWest and Metro Bank, I have become ‘obsessed’ with delivering outstanding customer experience through people.

Metro Bank’s aim was to revolutionise the banking industry and, from my years of experience in the customer journey, I knew that putting the customer’s needs first was absolutely essential to the bank’s success. Metro Bank, which started out as the first high street bank in over 150 years, reported a customer base of over 1.7 million in 2018 and is rated number one in the UK for store and digital services.

Since leaving Metro Bank in 2015, I have pursued interests in sport and charity work. In 2018, I received an MBE for services to community sport and I was also appointed Chair of the Board of the Rugby League World Cup 2021.

Alongside this however, I still want to work with businesses that are truly creating something special with their clients, which is what brought me to Equilibrium. There’s something special about Equilibrium. I’m asked to work with a lot of companies, and I say no to the vast majority because they don’t share the same values as me and they aren’t committed to being the best they can be! (They say they are, but their actions evidence otherwise!)

On that basis, Equilibrium stand out by a country mile, and I think not only is that reflection of Colin’s leadership, but of the whole team and how they truly get a buzz out of meeting customer needs.

“Chris has a mindset and belief system that is rare in most leaders. He is capable of driving a better performance than you will have experienced as his framing is always about what’s possible rather than what’s been done.” – Darren Sinclair

View more of our people 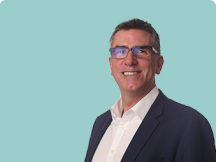 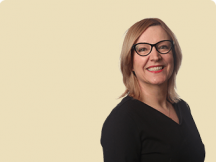 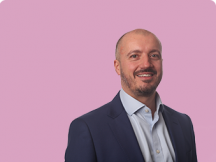 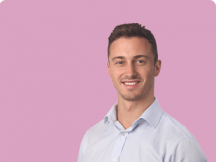