That special something… - Equilibrium

Get in touch
Ask us a question
Other | About Equilibrium 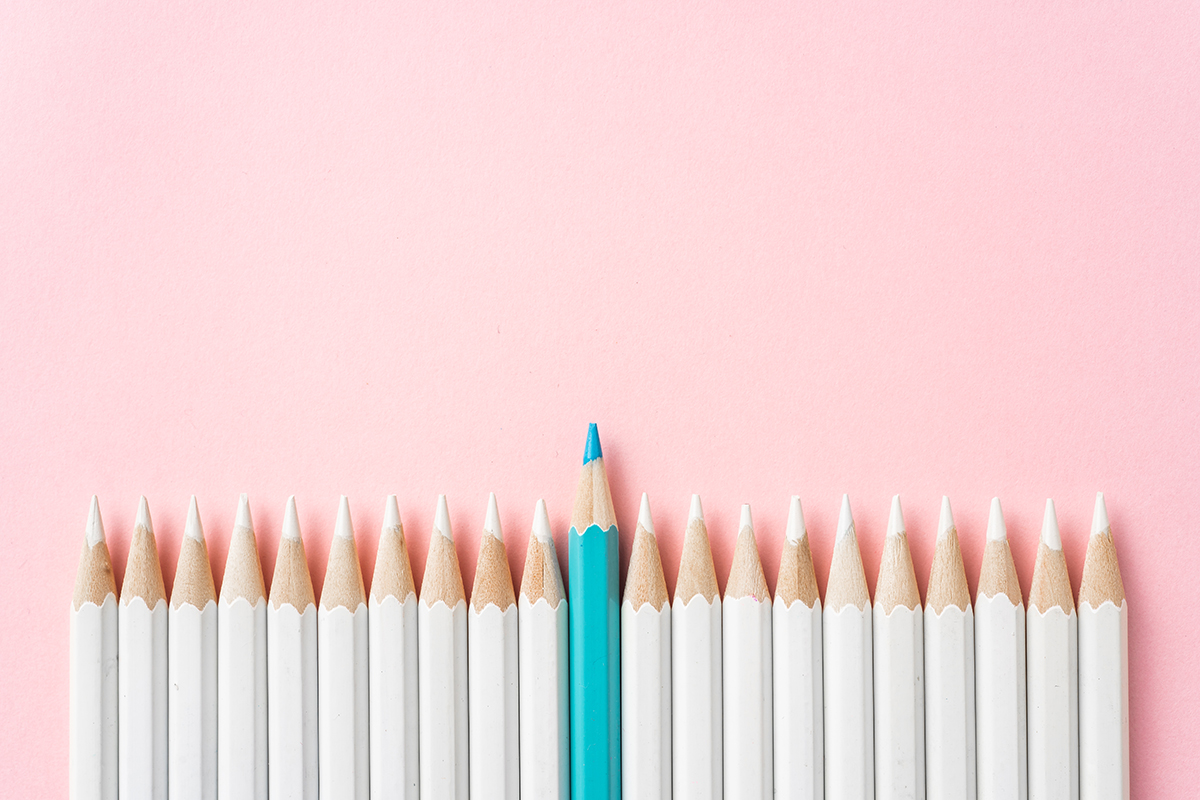 This article is taken from our spring edition of Equinox. You can view the full version here.

Why do banks chain their pens to the desk?

Chris Brindley MBE has a theory. With over 30 years of experience in building customer relationships at names such as British Gas and Natwest, Chris has become, in his own words, ‘obsessed’ with the customer experience.

“It’s because they don’t trust their customers,” he says simply. “Why else would they do it?”

Chris started his career with Natwest at 18 years old, printing chequebooks. After a few years and a lot of hard work, he found himself working as the Managing Director of North England and Scotland, overseeing 500 branches and over 5,000 staff.

During his time at Natwest he achieved some impressive accolades, including most outstanding place to work and, quite contrary to the stereotypical banker image, Britain’s best boss. These successes led to him being asked to join British Gas, which he accepted.

“I didn’t know then and I definitely don’t know now what a Worcester Bosch 300 with a telescopic flue does,” he admits, “but that was never my job. My job was to lead the team.”

Chris examined every inch of the customer journey. From engineers taking their shoes off when they entered the house to ensuring the vans they drove were clean, Chris wanted every single encounter a customer had with British Gas to demonstrate excellence and, most importantly, care.

run an amber light on the road, they might think, ‘is that their approach to safety?’. These moments matter,” he explains.

So, when Metro Bank was founded in 2013 and Chris was appointed as Managing Director, his experience had taught him a lot – including that chaining pens down to the desk was probably not the best way to establish a welcoming environment and positive relationship.

The bank aimed to revolutionise the banking industry and, from his years of experience making waves at Natwest and British Gas, Chris knew that putting the customer’s needs first was absolutely essential to their success. After all, who is a bank meant to serve? Looking at the traditional structure of a bank, it would be hard to tell. The 9 – 5 Monday – Friday structure certainly didn’t serve the public by opening just after most people went to work and closing just before most people finished!

Chris was determined to make Metro Bank different: “We opened 8am to 8pm on weekdays, and we were open 7 days a week. We were also open on Bank Holidays except Easter Sunday and Christmas Day because they’re legal requirements and also New Year’s Day – because what kind of employer would we be if we made our staff come into work after New Year’s Eve?

“We had customer toilets and baby changing rooms; we had no steps into the building so that it was accessible to all; we had an ATM in the lobby because we wanted our customers to be safe, warm and dry; we welcomed dogs – not just service dogs – and had dog biscuits available; we had games that kids could play and win a spot prize; and we gave away around 1.4 million pens over the course of a few years.”

The approach worked. Metro Bank, which started out as the first high street bank in over 150 years, reported a customer base of over 1.7 million last year and is rated number one in the UK for store and digital services.

Back when he was 18 years old, Chris had told a friend the day before he started at Natwest that he wouldn’t work for anyone by the time he reached age 50. So, after four great years at Metro Bank, he stepped down as Managing Director to pursue other ventures, just one month after his 50th birthday.

“I’d always wanted to explore sport and charity work more when I got the chance,” he said. That was a goal he certainly achieved; in 2018, Chris received an MBE for his services to community sport and has also been appointed Chair of the Board of the 2021 Rugby League World Cup!

But alongside this, Chris still wanted to work with businesses that he felt were truly creating something special with their clients, which is what brought him to Equilibrium: “There’s something special about Equilibrium. I’m asked to work with a lot of companies, and I say no to the vast majority because they aren’t teachable and they aren’t committed to being the best they can.

“On that basis, Equilibrium stand out by a country mile, and I think not only is that a reflection of Colin and Gaynor’s leadership, but of the whole team and how they truly get a buzz out of meeting customer needs.”

Equilibrium has a huge focus on creating a great working culture and has featured in the top 10 of the Sunday Times Top 100 Best Small Companies to Work For four years in a row, as well as receiving special prizes for innovation in engagement and employee wellbeing.

Chris knows this isn’t a coincidence: “You see companies chasing the dollar and neglecting their people and it doesn’t work. Your staff are the ones creating relationships with your clients and building those bonds.

“I’m just here to help build those great life experiences for more and more clients – not only for themselves but also their grandchildren. “Those stories, to me, are what is so special about working with a company like Equilibrium.”