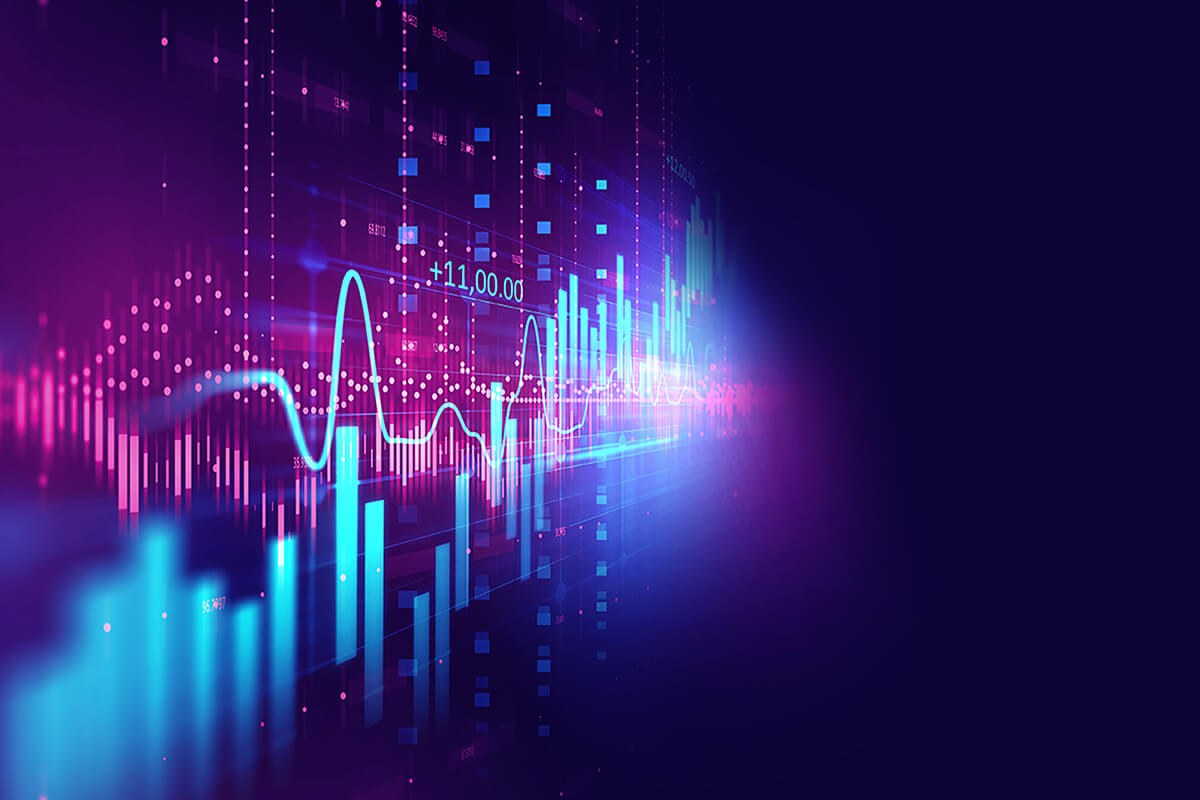 Many of you will be aware of the huge shift going on in the investing world right now.
An increasing amount of investors are choosing to buy funds that simply track an index rather than picking a fund manager who will try to beat it. But how did we get here? And what’s next?

Many of you will be aware of the huge shift going on in the investing world right now.

An increasing amount of investors are choosing to buy funds that simply track an index rather than picking a fund manager who will try to beat it. But how did we get here? And what’s next?

Passive investing first came about in 1971 and has evolved dramatically over the nearly 50 years since its inception. The first index fund was seeded by the Samsonite pension fund and aimed to track the NYSE’s 1,500 stocks in an equal-weighted manner. It proved to be a disaster! The constant rebalancing and equal-weight replication meant high trading costs and poor tracking of the index.

It was Jack Bogle of Vanguard who was the real driving force behind getting the passive revolution started through the First Index Investment Trust (now the Vanguard 500 Index Fund) after he read an article from MIT Professor Paul Samuelson asking for a fund to track the S&P 500 for retail investors.

The first significant revolution from the passive mutual fund was the exchanged traded fund (ETF) that allows an index to be traded like a stock on an exchange, the most popular being the SPDR 500 that tracks the S&P 500 and today has assets totaling $277 billion.

This has expanded further into huge variations around what investors can buy in an ETF, tracking various factors or styles. For example, there are Japanese Value ETFs, US Low Volatility Stock ETFs and an ETF that tracks companies involved with developing robotics and automation (ticker is RBOT for anyone interested!).

Investors could use these as building blocks within a portfolio to express a view around a core position. For example, an investor may gain market exposure to the US with an S&P 500 Index fund but then use a growth ETF alongside it to express a view to try and outperform the market. Interestingly this has not really caught on closer to home and at present there are only the plain vanilla variants of UK indices rather than the huge variety that are available in some parts of the world.

As passive investing has grown, the three largest fund providers (Vanguard, Blackrock iShares and State Street) have ended up owning increasing more and more of the companies that make up the indices they are tracking. These three providers are the largest shareholders in 88% of S&P 500 companies with Vanguard owning more than 5% of 491 of the 500 at the end of 2017.

What this means is that they may have to begin taking a more active approach to voting as their votes carry so much weight. With many investors now a lot more socially aware, this has created another avenue in passive investing whereby individuals can buy index products that screen out companies that they do not wish to own such as tobacco, weapons makers or oil and gas producers.

This is only set to expand in the future with investors getting more choice about what they wish to invest in.

Where does this leave active management?

With cheap, easily accessible and transparent products more readily available than ever, this has naturally had an impact on active managers. For any given level of market return, some managers will outperform but then naturally some managers must underperform. By using an index fund, you are constrained to the index return, eliminating the possibility of both underperforming and outperforming that index.

Over time, the majority of active managers do not outperform their benchmarks and this has led many investors to switch into passive funds. Attracted by low charges and performance close to the index, many investors are increasingly opting for the products in their pensions and saving products.

The Chart One is a good visual illustration of just how popular passive investing in the US is now with assets expected to exceed active funds in the next two years. 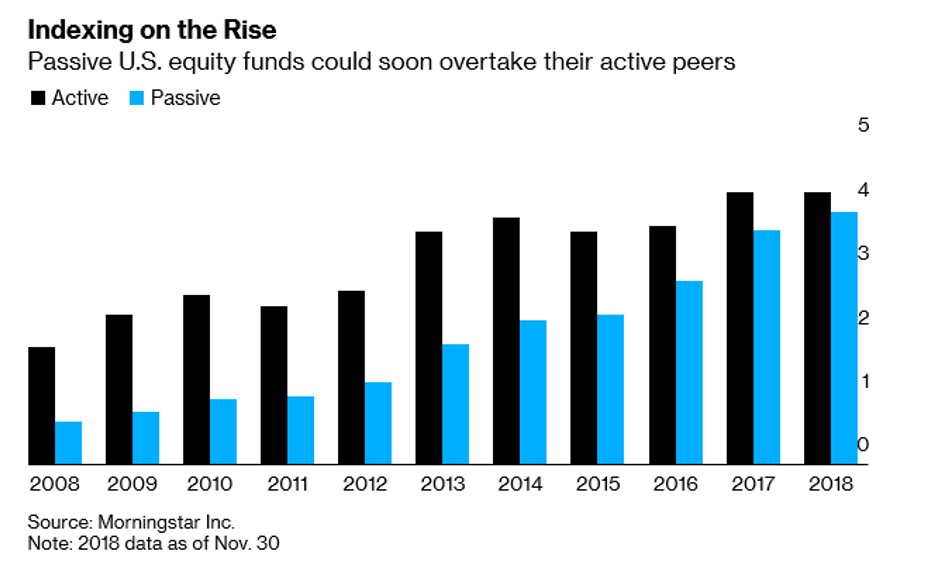 One of the main benefits of passive investing is that is has forced active managers to reduce fees to make them more attractive propositions. It has served to highlight to investment managers like ourselves the relatively high charges levied on active funds and how this detracts from returns.

Despite this, we still believe that there are fund managers out there that can, over time, beat the passive alternative. If we use one of our fund holdings, the Lindsell Train UK Equity Fund, against the FTSE All Share and even MSCI World as an example then we can see how active management can add value and why some managers are worth paying the higher fees for, even compared with index-tracking funds.

Passive investing has been an incredible innovation for all investors, large and small, allowing transparent and low-cost exposure to market indices. With even more options becoming available it has never been easier or cheaper to gain access to an index you wish to track.

Warren Buffett, perhaps the best (or certainly most well-known) stock picker of all time, constantly answers the hypothetical “where would you invest $10,000?” question with the answer “90% S&P 500 and 10% short term government bonds.” This is from someone who has built an empire picking individual stocks.

Even as firm believers in active management, the importance and benefits of passive investing cannot be understated. For certain markets, such as the US, and at certain times in the market cycle, we believe passive is often the best option. 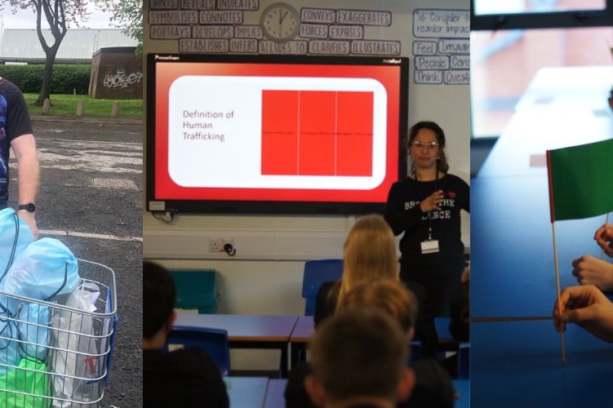 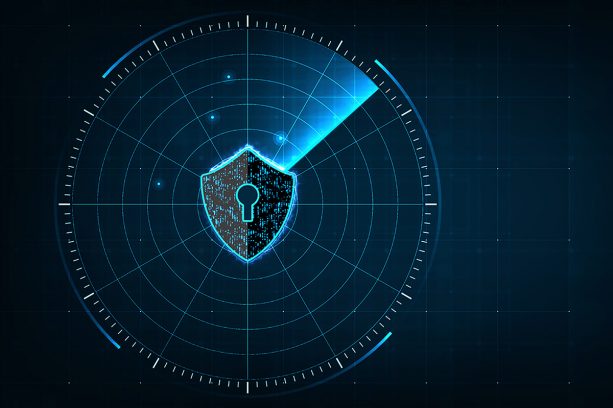