Get in touch
Ask us a question
News | Tax & estate planning 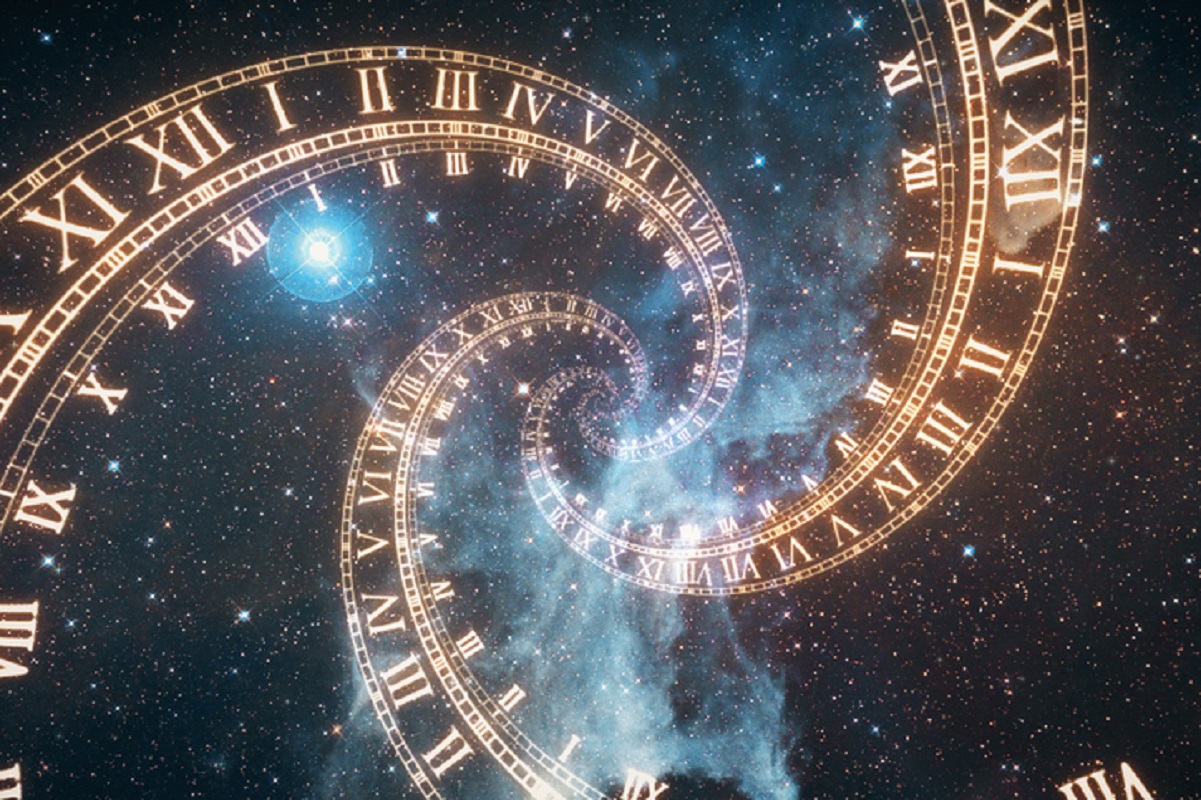 When Andrew Hirst, Partner & Chartered Financial Planner at Equilibrium Financial Planning, heard the Chancellor say the UK now has the highest rate of tax to GDP since the 1950s, he thought he was in one too!

“I’ve never heard a Chancellor say those words, but after he spent an hour on infrastructure (Roads/Rail/5G and potholes); innovation; 180,000 affordable new homes; domestic flight tax reduction; minimum wage increase; business rates reduction for improvements; and a continued 50% rate reduction in hospitality for another 12 months, I suppose he could get away with it.

There’s a draught beer relief to help pubs, offset by higher rates for higher strength alcohol. There’s also encouragement for people on Universal Credit to work by reducing the ‘taper rate’ by 8%.

So how will we pay for it? I was waiting for the sting in the tail, but it didn’t come. That’s because it was delivered in advance in the form of the corporation tax rise in the last budget and a 1.25% National insurance increase via recent announcements.

The main additions today were an air tax increase for long-haul flights and a higher corporation tax rate of 28% for banks.

We were all waiting for announcements on capital gains tax, pensions, and Inheritance tax, but not a word on those. Furthermore, if Rishi’s “personal mission” of reducing taxation in this parliament is achieved, then maybe, it won’t happen for a while.

In Rishi’s universe, inflation will increase to 4% in 2022, potentially sending a warning shot to the Bank of England to remind them to control it. The new spending today has mostly been covered by the huge success of furlough support and other fiscal measures throughout the pandemic, allowing the UK’s economy to increase to pre-Covid levels by early 2022. According to the Office for Budget Responsibility (OBR), the economy is now expected to grow by 6.5% in 2021 (2.4 percentage points faster than predicted in March), 6% in 2022, reducing to 2.1% in 2023.

Unemployment is set to peak at 5.2%, a figure we could only dream of a year ago.

A new Economic Charter was announced to ensure that everyday spending in future will be paid for by taxes; and borrowing will only be used to cover investment. This investment will provide growth to GDP, which will increase wages and living standards. It will also help us to ‘level up’ across the country too.

If Rishi’s universe proves to be a reality, then maybe his mission may be achieved yet. I, for one, hope he’s right.”