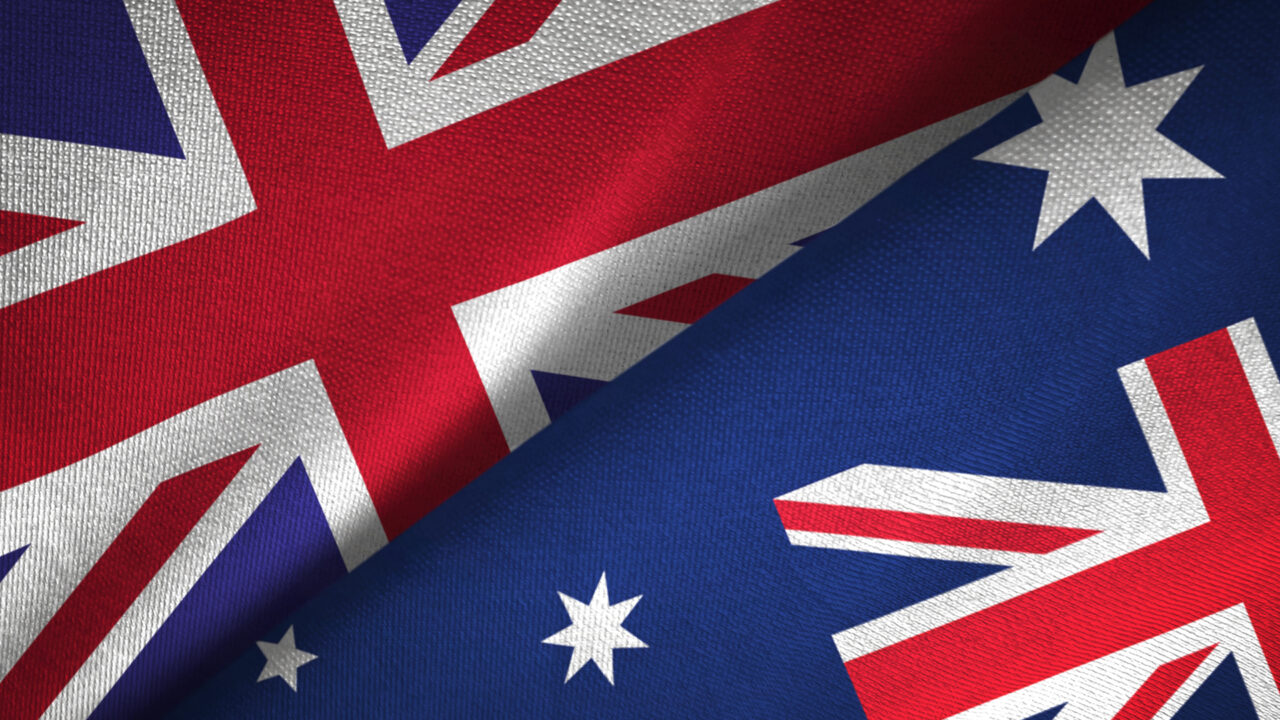 Less than three weeks until the end of the transition period, and we still don’t know if we’ll have a trade deal with the EU.

A weekend of further talks seems to have made some progress, and so hopes have risen that something can still be salvaged from this process. However, the Prime Minister has told us all to prepare ourselves for an “Australian-style” future trading relationship with the EU.

To be clear, Australia has no trade agreement with the EU whatsoever. “Australian” in this sense is essentially a euphemism for no-deal, nothing, nada. This has already been the subject of several memes on social media, and the below cartoon from the FT. 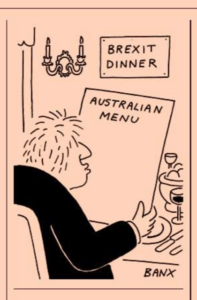 “Australians wouldn’t regard our trade relationship with Europe as a satisfactory one”, the former Australian prime minister, Malcolm Turnbull told the BBC. However, they clearly have less need for one than we do.

By contrast, the UK exported £26bn of financial services, £20bn of petrol and £17bn of cars to the EU in the same year (source: Faisal Islam, BBC Economics Editor). Our biggest export was actually “other services” at £35bn pa.

Whilst some goods and services might be just fine when traded on World Trade Organisation terms, some industries could be very badly hit by the imposition of certain tariffs and any delays at the port from increased paperwork.

Unlike Australia, we have integrated supply chains with EU countries where (for example) a car engine might be made in Germany but installed in a vehicle in the UK. A trade deal would be very important for those “just in time” deliveries that are so vital in today’s manufacturing businesses.

Despite the potential for disruption, we remain optimistic that the UK economy will recover in 2021 from its current COVID-related slump, hopefully helped by an effective vaccine roll-out.

I previously drafted a piece explaining our strategy surrounding Brexit which we had intended for this newsletter but, instead, we published this as a blog last week! Please click here to read it.

We decided to publish this piece early as we thought it would be out of date by the end of the weekend! As it happens, with no decision made in the trade talks we believe it remains relevant.

In summary, we said that we thought that the outcome of talks could have the following impact on various assets:

In summary we feel that the portfolios should hold up well in either scenario due to the diverse nature of holdings.

I realise this newsletter isn’t very full of Christmas cheer. Without wanting to come across as the Grinch, we are becoming more and more convinced that a third lockdown is increasingly likely in January. The evidence from the US is their Thanksgiving celebrations resulted in a sharp pick-up in cases.

Virus cases had been coming down until recently but have started going up again in the last week or so. These numbers probably don’t yet factor in most of the increased activity since lockdown 2.0 (in November) was lifted, let alone the increased socialising expected over Christmas.

If cases do carry on rising sharply, the fact we have a vaccine on the horizon we think could make temporary lockdowns more likely. Whilst we’d all like to avoid that outcome, perhaps people will be more accepting if they can see an end in sight.

In addition, we think the economic impact of such lockdowns ought to be limited. The government should feel confident in offering very high levels of financial support to individuals and businesses, knowing that it should only be temporary.

A no-deal Brexit plus a January lockdown would not be a great combination of course, and we would like to believe that both can be avoided. However, at the very least we can now see an end in sight to the COVID-19 crisis, even if Brexit appears never-ending!

We would like to take this opportunity to wish all our clients and friends a very happy (and safe) Christmas and New Year. Hopefully we will be able to see you all again in person in the near future!

From an economic point of view, much depends on how quickly a COVID-vaccine can be rolled out and how effective this is in the real world as opposed to trials. We still don’t know if it stops onward transmission of the virus, for example.

However, we are optimistic that vaccines can help the economies in the UK, US and Europe in particular grow quite strongly in 2021. Asian countries are already performing well and we think this is likely to continue.

It is worth noting that we may see a minor spike in inflation next summer, as prices return back to more “normal” levels after the disinflation caused by Covid. We think this would be temporary and expect central banks to keep interest rates on hold and continue with quantitative easing.

Some parts of the stock market now look very expensive on a price/earnings basis. However, we do think that earnings will bounce next year and therefore generally remain positive on equities. We continue to favour UK smaller companies and Asia, and have increased exposure to global “recovery” stocks.

Should an economic recovery take hold then we’d expect the yields on governments to rise, meaning prices would fall. However, this would support many corporate bonds and keep default rates low.

The pandemic has hit the retail sector hard, whilst the move to home working increases the uncertainty for offices. In addition, the FCA are consulting on whether to require notice periods on property funds. This means property is a risky asset class at present but we are on the look-out for potential opportunities.

With interest rates remaining at record lows, returns on cash will remain close to zero for the near future in our view.

For a typical balanced portfolio, we are roughly neutral on fixed interest and have very little property. We are underweight traditional equity but are instead holding more defined returns. The overall risk/return profile of our portfolios is slightly above long–term averages given our positive long–term equity outlook. 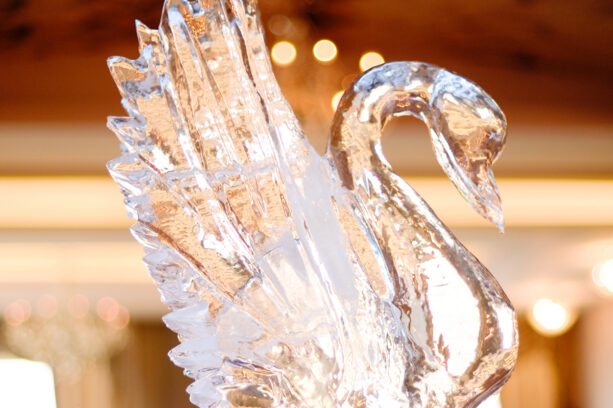 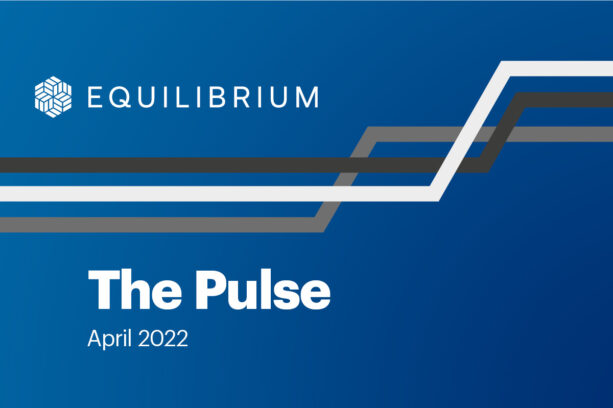 This month, our Investment Manager, Mike Deverell, focuses on the positives amidst the ever-changing economic landscape.