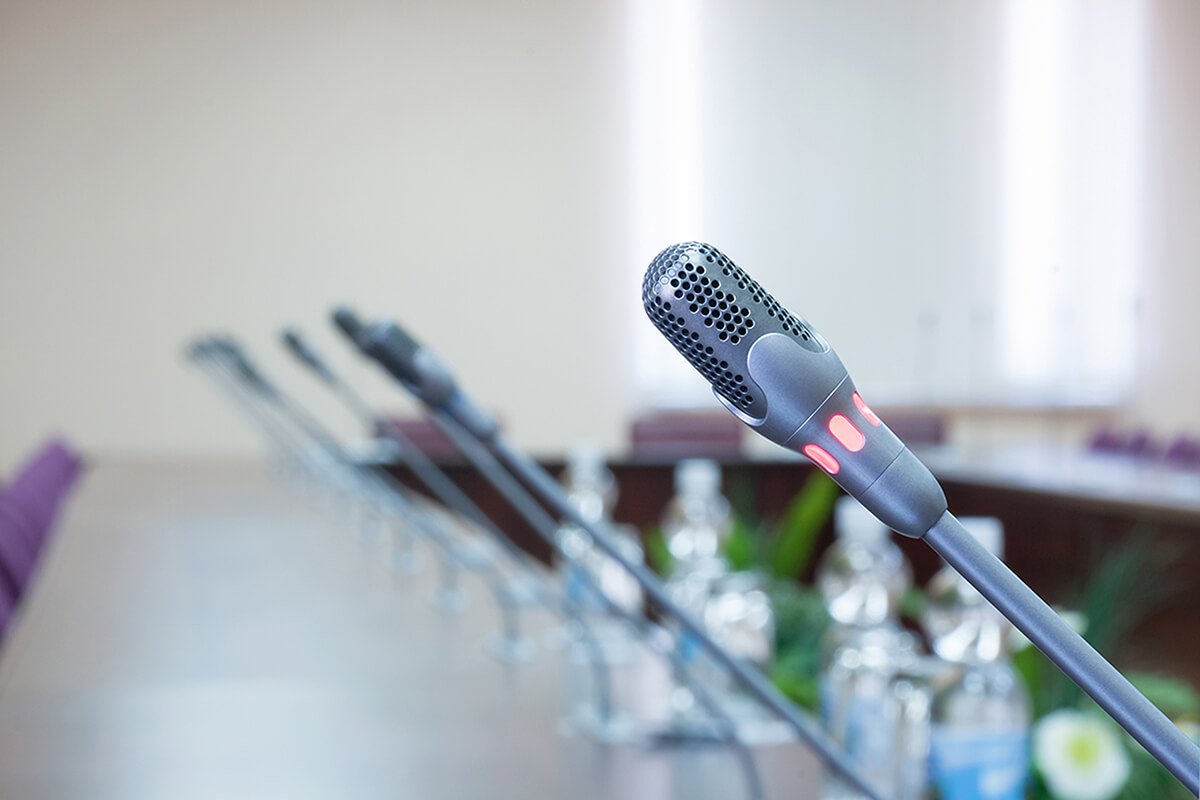 At our recent investment panel discussion live stream (click here to watch a recording of the event) Equilibrium founder Colin Lawson was joined by Gervais Williams, Head of Equities at Premier Miton Investors, and James Ashley, Head of International Market Strategy at Goldman Sachs. They shared their insights on the impact of the COVID-19 crisis on the UK economy and house prices as well as exploring how Brexit proceedings and President Trump’s election campaign could be affected.

Here the key points and insights from the broadcast.

The UK economy and house prices

What do you think is the outlook for prices? What’s the impact on the wider economy if they fall significantly?

The UK bond market at 0.2% yield for 10 years suggests that growth will be low over the next decade. This implies that asset price growth will also be low, whether equities or property.

We are in the middle of a very steep recession with high levels of unemployment, and this could be more persistent than many think. As a result, house prices are likely to go down in the short term.
Housebuilders are therefore not particularly attractive, even though they have stronger balance sheets these days.

However, it is important to note that buying a house as a home is very different to one as an investment – you shouldn’t be put off from buying a home if it’s going to increase quality of life.

Property as a whole (commercial as well as residential) is not that attractive from an investment point of view. There are high transaction and running costs which require a high level of return to compensate. However, this should not stop people from buying an appropriate home.

In commercial property, there may still be opportunities in industrial property due to the move to more online, but issues for retail and even office markets.

In hindsight was the vote to leave the EU the right one from an economic perspective?

There is still the worry that the Euro could break up as there are continuing tensions between north and south. Therefore, there’s an argument that being out of Europe could help us avoid contagion. If this happens, Gervais thinks there would be currency controls with restrictions on capital leaving – for example Spain and Italy.

The virus has increased existing tensions and added to the de-globalisation trend we’ve seen over the past few years.

A Euro breakup is not very likely but is still a non-trivial risk factor, and as a result we want a higher risk premium for European investments. Capital controls already happen around the world such as in India and China so perhaps we should not worry too much – however James believes that this is relatively unlikely.

In terms of Brexit, even the government’s own forecasts show the UK economy being smaller as a result of Brexit, therefore in all probability we will be worse off economically.

A full trade deal will take many years. A skeletal deal is possible this year, but it won’t be comprehensive.

Given President Trump’s anti-China rhetoric what is the outlook for the trade war?

Gervais thinks of countries in the same way he looks at companies. Both the US and China are highly geared with lots of borrowing, China generally grows faster but the US is more consistently profitable. Just like high growth companies, China will therefore be more volatile than the US. He thinks the US may do better as a result.

The Chinese currency is also vulnerable to falls.

Demographics are a big factor, although the economy still needs to be dynamic enough to create jobs for all the potential workers.

In fact, China has a shrinking working age population, unlike, for example, India which has a growing number of workers and greater long-term growth prospects as a result.

Combine China and India and there’s a definite trend for a continuing power shift from west to east. The US will fight hard to retain their power, however this won’t be like a new cold war. The two economies are too integrated for that but will gradually move apart.

Trump needs the economy to be strong to be re-elected, hence his push to get the US reopened. His approval ratings are at record lows, and generally presidents don’t get a second term with such low approval scores.

Is tech the place to invest right now? Is it an opportunity or is it overpriced?

In some ways, every business needs to be a tech business these days. However, the high growth, loss making companies (sometimes called unicorns) have had an easy ride due to the low cost of debt. This won’t continue forever.

If de-globalisation continues, this will add to costs of parts which could hit some tech firms.

Gervais thinks a lot of the high-value growth stocks do look expensive and there are short term risks.

Conversely, he is finding lots of opportunities in smaller companies with strong balance sheets outside of the traditional tech sectors, but who still benefit from technology.

What is and what isn’t a tech company is blurred. Amazon is a consumer discretionary stock who happens to use tech to sell their goods.

Tech stocks are not in a bubble but are certainly expensive in relative terms and could be at risk of a pullback.

He thinks there are more opportunities in emerging markets which now represent 60% of GDP and have a growing middle class, with tech and consumer companies benefiting. However, you need to be selective.

Have you been surprised at how well they have recovered? Has your thinking changed since our last session?

Over the long term, what makes up your return is the income generated by the company and how much it grows.

However, recent markets are distorted by quantitative easing and low borrowing costs which have meant inefficient companies survive when perhaps they shouldn’t, therefore productivity hasn’t grown as a result. Dividend cuts reflect this and perhaps dividend levels were too high and not sustained by cash flow.

Gervais thinks that we could re-test the lows as we still haven’t seen the effects of the recession yet and the insolvencies that will follow. Even some good companies will not survive this.

James believes we may well see a pullback but, on balance, thinks we’ve seen the low point already back in March.

Despite this, some valuations, notably in US and tech stocks, are disconnected from the economic realities. However, taking a long-term view he is still positive about stocks.

Risk warning: the content contained in this blog is solely intended for the entertainment of the reader and in no way constitutes a solicitation of investment advice. The value of investments can fall as well as rise, investors may not get back the amount originally invested. This is our interpretation of the views of the speakers and therefore may not be fully reflective of their views.