Insights from our latest investment panel 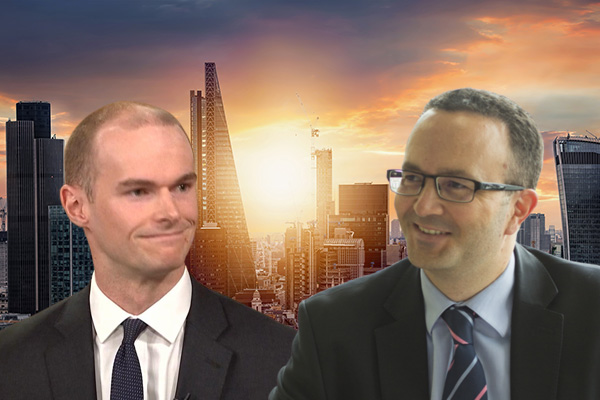 As part of our series of online events, we hosted an investment panel discussion on 4 August. (You can access the full recording here)

Hugh comes at things from very much a “top down” perspective, focusing on the global macro outlook and what this means for markets. By contrast, Nick (who mainly works on Baillie Gifford’s American fund) is more focused on individual companies and therefore looks at things from more of a “bottom up” perspective. We found it fascinating to hear these two contrasting takes on a range of issues.

We focused on five main areas and below is a summary of some of the discussions.

There’s a US election coming up and Biden seems to have taken a commanding lead in the polls. We discussed the implications of a potential Biden victory for the US economy and the market as a whole.

If Biden were to win there is a possibility he will put up corporate taxes, reversing the cuts from early in Trump’s presidency. However, he may hold off on this whilst the economy is fragile.

Whilst tax increases aren’t popular with investors, other Biden policies would be beneficial for sectors like healthcare and green energy. Overall, the market seems to have no preferred candidate.

Biden may also look at some legislation to constrain some of the big tech monopolies, especially if the Democrats also take the House. This could hit some companies like Facebook more than others, which is one reason Baillie Gifford no longer holds it. Such moves are possible under either president.

The trade war has escalated into something else. It is no longer about tariffs (which markets don’t like) but more the separation of the two great superpowers.

There is an element of electioneering in Trump’s rhetoric but he is serious about tackling China and there is a genuine issue. The Democrats would also be likely to address it.

In many ways it is now more of a “tech war” than a trade war – a battle for supremacy – and we may see further separation into Chinese tech companies dominant in Asia, with American tech dominant in the West.

Technology companies have done extremely well, with the virus accelerating existing trends. Nick commented it was like squeezing five years of growth into three months!

It is not just about tech stocks exactly but the use of tech by all types of company, including healthcare and education for example.

The difficulty is working out what of this is a permanent shift and what is temporary. Nick feels much of it is permanent and would have happened anyway, but has just happened more quickly.

Tesla shares are not an obvious beneficiary of the virus but they have done unbelievably well this year. Nick feels Tesla are more than just a car company as they are leaders in solar and battery technology.

Great upheaval like we’ve seen recently often sees incumbents struggle and disruptive newer players flourish. Tesla is a leader in electric cars but also autonomous vehicles which are likely to become the norm in years to come.

Many smaller investors and day traders have recently bought into Tesla and it is possible that may have helped the share price to increase. However, whilst the stock may be volatile in the short term, Baillie Gifford still believe the growth story is intact and the stock can continue to grow.

We have almost forgotten about Brexit with everything that’s happened recently, however the trade negotiations are very important for the UK economy.

Hugh is confident that there will be a deal but that it will be left until the last minute to be signed. He feels this is quite a consensus view and therefore the lack of deal is not particularly weighing on markets, whilst a signed deal would not lead to a Brexit bounce.

We discussed the underperformance of the UK stock markets and all felt it was more because of the make up of the market, with little tech exposure and lots of exposure to energy and financials.

Nobody would be surprised to see more short-term pull backs or volatility.

However, both speakers made the point that stocks still look good value relative to bonds and with interest rates on cash at near zero. There is therefore little alternative to stocks when trying to generate returns and both are positive about the long-term outlook.

In addition, central banks and governments are supporting the market with all the stimulus. Much of this stimulus is aimed at small businesses and at stimulating new areas of the economy, such as green energy.

We also discussed the issue of active vs passive funds. All speakers felt that both had their place but that active funds had to be truly different from the index to justify their fees. The fee pressure on active managers as a result of the rise of exchange-traded funds can only be positive for investors. 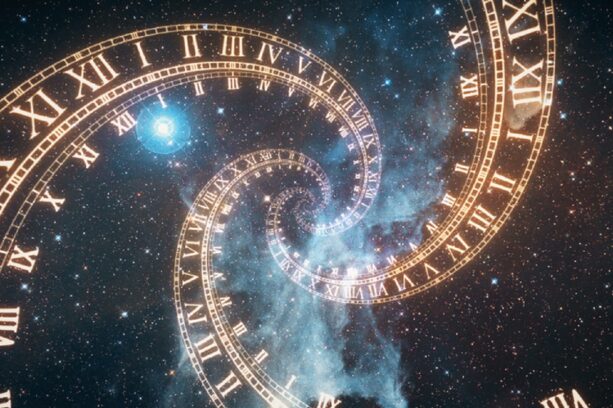 In the wake of the Autumn Budget 2021, you may be wondering what exactly this means for you? See our latest blog by Partner & Chartered Financial Planner, Andrew Hirst, providing his take on the key points raised. 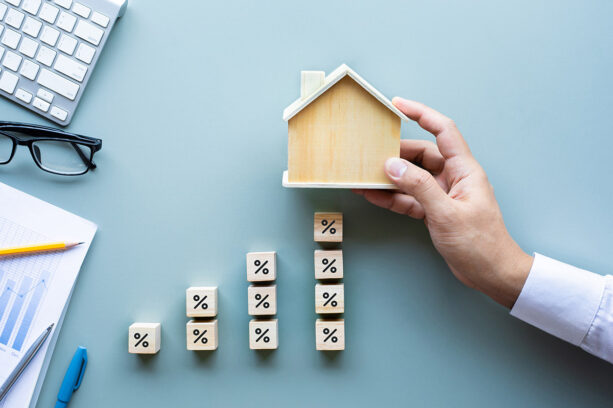