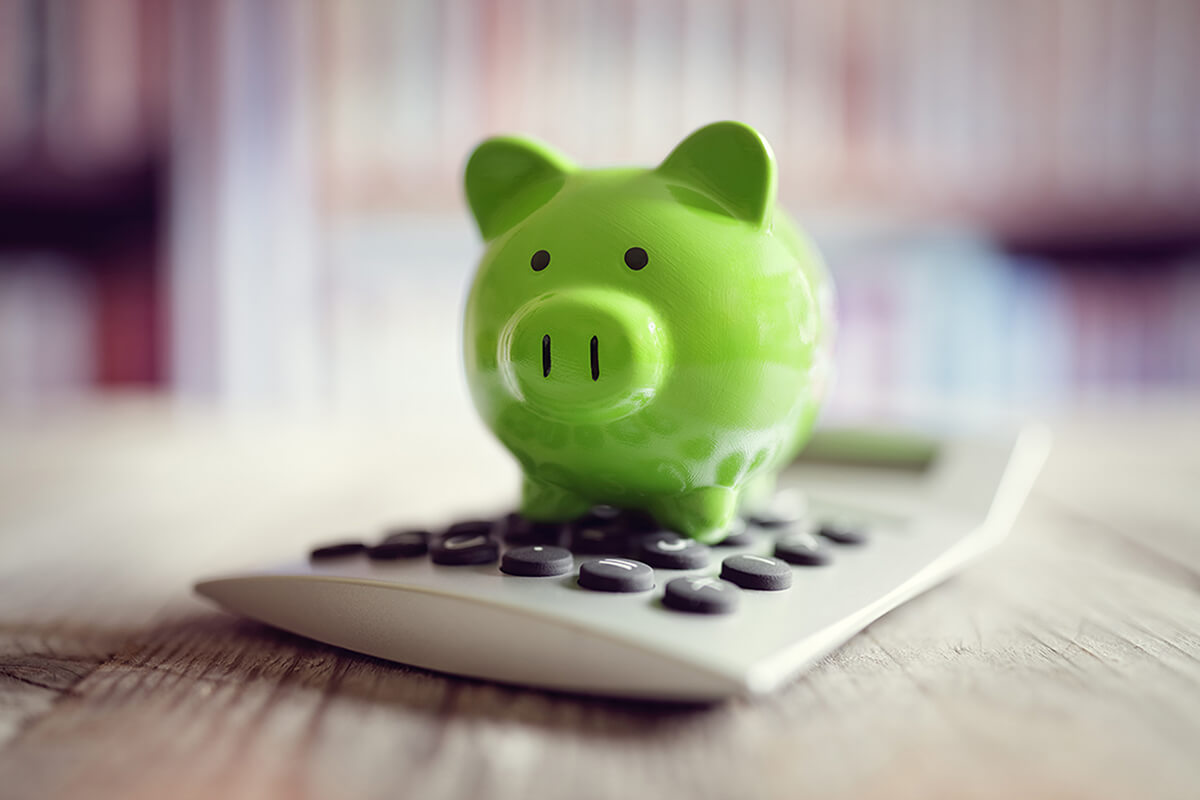 This week’s roundup includes news that public spending will rocket in the next parliament, Mothercare is seeking to protect its UK pension schemes and the government’s pledge to build ‘starter homes’ has resulted in no homes being built according to the National Audit Office.

This week’s roundup includes news that public spending will rocket in the next parliament, Mothercare is seeking to protect its UK pension schemes and the government’s pledge to build ‘starter homes’ has resulted in no homes being built according to the National Audit Office.

General election 2019: Public spending ‘to rocket’ in next parliament

Government spending is likely to head back towards 1970s levels over the next parliament regardless of which party wins the general election, research suggests.

Think tank the Resolution Foundation said both Labour and the Conservatives were planning big increases in the size of the state.But it said they faced ‘huge questions’ over how they would pay for it.

The Conservatives said they were focusing on people’s priorities. Labour has been contacted for a response.

The 1970s are often described as a period of economic turmoil for the UK, with public spending soaring during the decade.

Manifestos for the 12 December general election have not been published yet, but the Resolution Foundation, which aims to promote higher living standards for people on low and middle incomes, based its estimates on what the main parties have promised to date, as well as the underlying trends affecting the UK economy.

It said that if the Conservatives won and simply maintained current spending levels(which were recently raised) then public spending as a share of the economy was likely to climb to 41.3% by 2023-4.

However, any further spending increases on areas like the NHS would take it above the 1970s average, the Resolution Foundation said.

If Labour won the election, by contrast, the think tank said government spending as a share of GDP was likely to rise to 43.3% by 2023-4.

That assumes the party would re-commit to the £48.6bn of extra spending it promised in its 2017 manifesto whilst investing billions extra in capital infrastructure projects.

“This would mean the size of the state under Labour being significantly above the 1970s average,” the Resolution Foundation said.

Mothercare is looking to move its UK pension schemes across to its international business in order to help preserve benefits for scheme members.

The company is examining a deal that would stop the funds being placed in the UK Pension Protection Fund (PPF).

If the pension schemes enter the industry-funded lifeboat it would mean cuts to future retirement benefits.

It comes as the troubled retailer is set to formally appoint administrators to its UK business. The administration move would put 2,500 jobs at risk. Mothercare has said its 79 UK stores are ‘not capable’ of achieving a sufficient level of profitability, and that so far it has failed to find a buyer.

The firm has two employee pension schemes, which between them have nearly 6,000 members. It is now looking at moving these out of the UK subsidiary.

At its most recent actuarial valuation two years ago, Mothercare’s pension schemes were £140m in the red. That means if the UK arm goes bust then the PPF would need to step in – leading to reduced pensions for some members.

Mothercare has already gone through one rescue deal, in May 2018, known as a company voluntary arrangement (CVA). A CVA is an insolvency process that allows a business to reach an agreement with its creditors to pay off all or part of its debts. The process enabled the chain to shut 55 shops.

As part of that move – whilst it was waiting for approval of that CVA – the two pension schemes temporarily entered the PPF but exited after a couple of months.

A government plan to create 200,000 new homes in England for first-time buyers has resulted in no homes being built, the National Audit Office has found.

Announced in 2014, ‘starter homes’ were meant to be aimed at those under the age of 40 and sold at a 20% discount. But legislation to take the project forward was never passed.

Labour called the policy a total failure, but the government said it had a ‘great track record’ for house building.

Former prime minister David Cameron committed to the scheme in the 2015 Conservative Party manifesto as a way of tackling the affordable housing crisis. The project was also supposed to support the wider growth and regeneration of local areas, and some town centres.

The homes were meant to be built across the country by the end of the decade and more than £2bn was set aside for the first tranche of 60,000 dwellings.

According to the National Audit Office (NAO), between 2015-16 and 2017-18, the Ministry of Housing, Communities and Local Government (MHCLG) spent almost £174m on acquiring and preparing sites originally intended for building starter homes. These were in places such as Plymouth, Bury, Basildon, Stockport, Bridgwater, Cinderford and Bristol.

But the spending watchdog said the sites were all now being used for housing more generally, only some of which was affordable.