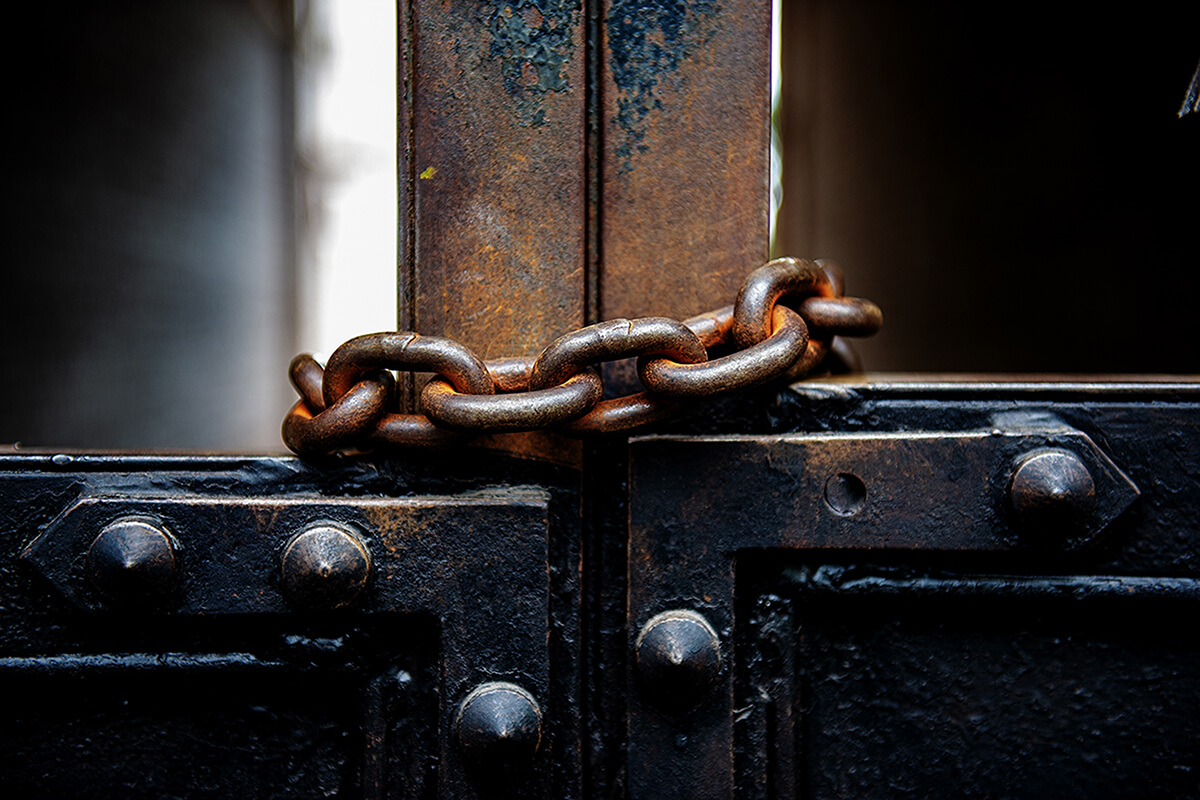 This week’s roundup includes news that Neil Woodford is closing his remaining investment funds, the Royal Mail union has voted in favour of strikes and there’s to be a crackdown on the car financing industry which will save drivers an estimated £165m.

This week’s roundup includes news that Neil Woodford is closing his remaining investment funds, the Royal Mail union has voted in favour of strikes and there’s to be a crackdown on the car financing industry which will save drivers an estimated £165m.

The UK’s best-known stockpicker is to close his remaining investment funds, signalling the end of his multi-billion-pound empire.

Neil Woodford was sacked from his flagship fund early on Tuesday and has now announced he will close the last two funds.

He described it as a “highly painful decision”, adding that the funds would be wound down in “an orderly fashion”.

At its peak, his business managed more than £14bn.

The so-called “Oracle of Oxford” was dismissed from his troubled £3.1bn Equity Income Fund by its administrators on Tuesday. The fund will be wound up and any cash returned to investors. It follows a series of disastrous investments.

That sacking initially prompted an angry response, with Mr Woodford saying it was a decision “I cannot accept, nor believe is in the long-term interests” of the business.

But on Tuesday evening, in a further announcement, he said the last two funds – Income Focus and Woodford Patient Capital – would be shut.

Royal Mail is facing its first national postal strike in a decade after staff voted overwhelmingly for action.

The dispute between workers and the firm is over job security and terms and conditions of employment.

More than 97% of votes by members of the Communication Workers Union (CWU) backed a strike. Turnout was 76%.

Strike dates have yet to be announced, but the union could target the annual Black Friday retail sales event in late November and the Christmas post.

The CWU says an agreement reached with management last year to raise pay and reform pensions is not being honoured.

About 110,000 members of the union were balloted in the dispute.

Royal Mail says it has 51% by volume of the UK parcel market.

Terry Pullinger, deputy general secretary of the CWU, accused Royal Mail of breaking the ‘progressive’ agreement that it reached with the union a year ago.

He added, “Our members take honour seriously and have voted to fight for that agreement against those who now seek to break up the great British postal service in the interest of fast-track profit and greed.”

The UK’s financial regulator has announced a crackdown on the car financing industry which it claims will save drivers £165m.

The Financial Conduct Authority wants to ban the way that some car dealers and brokers make commission on sales.

It said that some dealers make commission on the loan’s interest rate, which they set.

The FCA said this “creates an incentive for brokers to act against customers’ interests”.

“We have seen evidence that customers are losing out due to the way in which some lenders are rewarding those who sell motor finance,” said Christopher Woolard, executive director of strategy and competition at the FCA.

“By banning this type of commission, we believe we will see increased competition in the market which will ultimately save customers money.”

The financial watchdog also said it was proposing to make changes to the way in which customers are told about the commission they are paying “to ensure that they receive more relevant information”.