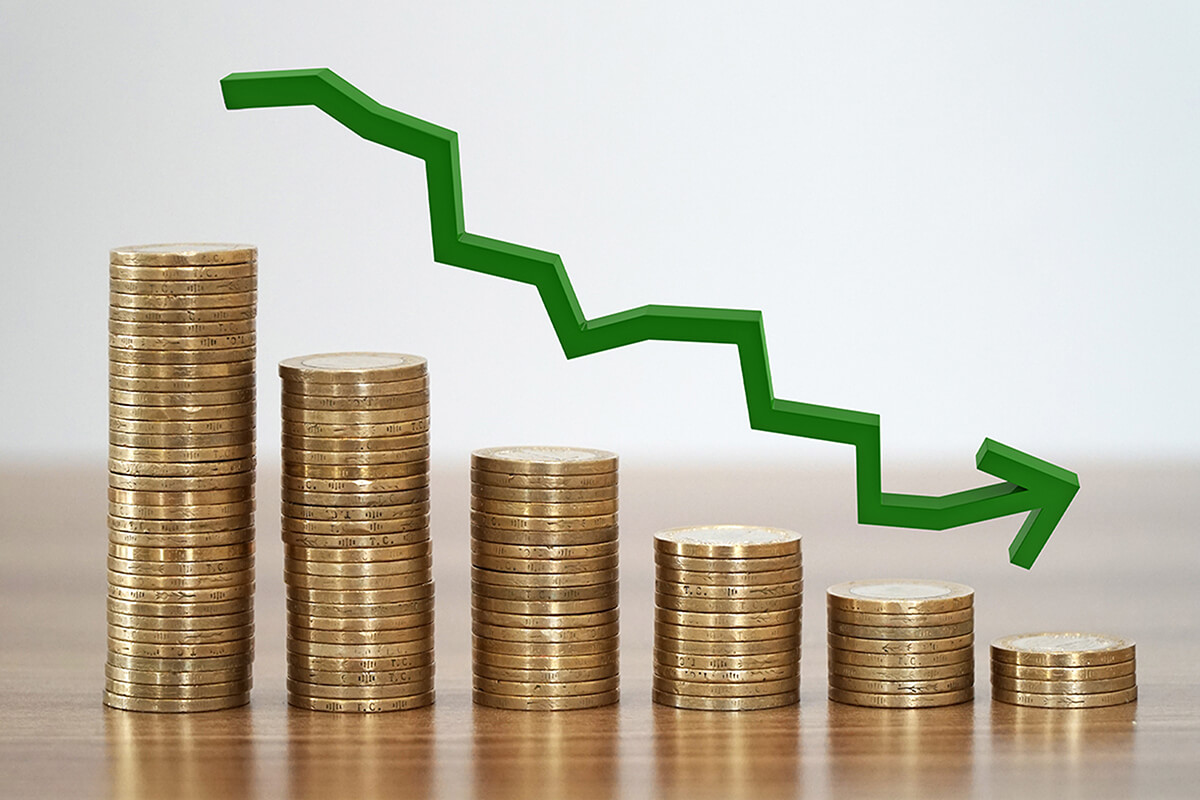 This week’s roundup includes news that inflation has fallen to a three-year low, UK wage growth has slowed as unemployment falls and Boris Johnson has promised to end Brexit ‘groundhoggery’.

This week’s roundup includes news that inflation has fallen to a three-year low, UK wage growth has slowed as unemployment falls and Boris Johnson has promised to end Brexit ‘groundhoggery’.

UK inflation rose at its lowest pace in almost three years last month as the energy cap kept a lid on the price of electricity, gas and other fuels, according to official statistics.

The Office for National Statistics (ONS) said consumer prices rose 1.5% in October, against 1.7% in September.

The slower pace of price rises could boost household spending power as wages are rising faster than inflation.

ONS data released on Tuesday showed that average earnings, excluding bonuses, increased by 3.6% in the three months to September.

The October inflation number was lower than the 1.6% forecast by economists, although the Bank of England has said inflation could slip to 1.25% early next year – well below its 2% target.

A spokesperson for the ONS said, “A fall in utility prices due to a lowering of the energy price cap helped ease inflation in October. However, this was partially offset by rising clothing prices.”

Prices of clothes and footwear rose by 1% on the previous month, the ONS said, with the most significant price moves being in ladies’ formal trousers and branded trainers.

UK wage growth slowed down in the three months to September, according to the latest figures from the Office for National Statistics (ONS).

Unemployment dropped by 23,000 to 1.31 million over the same period, while the number of people in work also fell.

Average earnings excluding bonuses increased by 3.6%, compared with 3.8% growth in the previous month.

The figures also showed the biggest annual drop in the number of job vacancies in nearly 10 years.

The ONS said this was down to falling numbers of people working in retail, after the collapse of several store chains and the implementation of shop closure programmes by other firms.

Average weekly pay, in real terms before tax, was £470.

“The employment rate is higher than a year ago, though broadly unchanged in recent months. Vacancies have seen their biggest annual fall since late 2009, but remain high by historical standards,” said an ONS spokesperson.

“The number of EU nationals in work was very little changed on the year, with almost all the growth in overseas workers coming from non-EU nationals.”

It comes after last week’s news that the UK’s economy had grown at the slowest annual rate in almost a decade.

The UK cannot afford to ‘squander’ more time deciding whether and how to leave the EU, Boris Johnson will say in his first major speech of the election.

He will argue that ending the current ‘groundhoggery’ will deliver a big economic boost and enable the UK to focus on other priorities.

But former Tory David Gauke said Mr Johnson’s plan will lead to a ‘bad outcome for the country’.
Labour said the PM’s deal is flawed and has promised another referendum.

Jeremy Corbyn has said he would negotiate a better deal on the terms of the UK’s exit and give the public the choice of whether to accept it or remain in the EU in a public vote next summer.

Mr Johnson will return to his core ‘get Brexit done’ message on Wednesday after spending much of the past three days dealing with the fallout from the severe flooding in South Yorkshire and the East Midlands.

In other election developments:
Labour is promising to outspend the Conservatives on the NHS in England
The Lib Dems are proposing a £500m investment in youth services aimed at combating knife crime
Former Tory rebel David Gauke is standing as an independent candidate - on a second EU referendum platform – in South West Hertfordshire
Nigel Farage has been warned he has 48 hours to “save Brexit” by long-time ally and financial backer Arron Banks, who called on him to stand down more candidates
The Green Party says it would appoint a Carbon Chancellor to oversee its Green New Deal and policy