Get in touch
Ask us a question
News | About Equilibrium | Investment 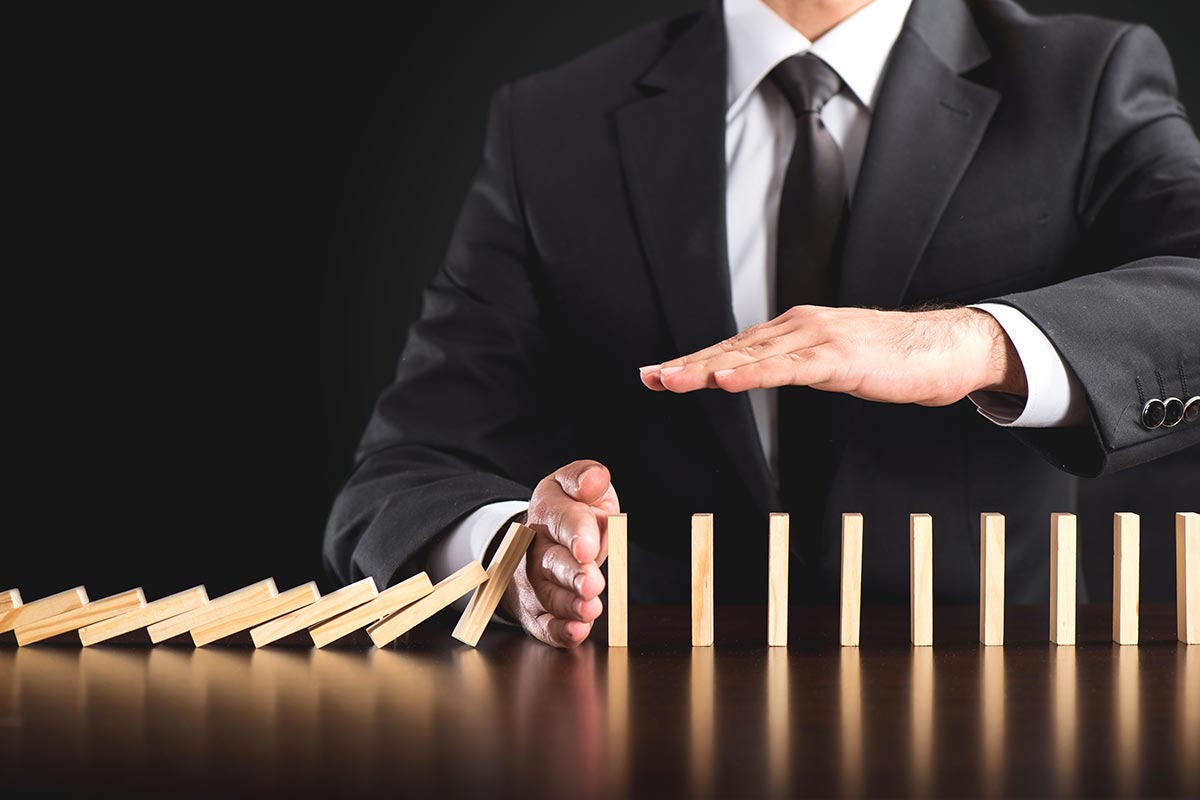 Shortly after the launch of its global equity fund in 2020, Equilibrium Investment Management – sister company to Equilibrium Financial Planning – has launched another new fund.

The defensive fund targets the firm’s clients and prospects with a lower risk tolerance and aims to outperform cash (Bank of England base rate) by 3 per cent per annum over the long term.

Fixed interest makes up the majority of the fund’s asset allocation at 70 per cent, with equities and related securities accounting for less than 25 per cent.

Mike Deverell, partner and investment manager at Equilibrium, said: “The defensive fund presents a lower risk than our core funds but is, of course, not without risk.

“It’s been the case for some time now that people are getting a very low return on cash, and it’s recently got demonstrably worse.

“We hear complaints from clients about their returns on cash frequently, but what we often find is that many of them want to leave a chunk of money in cash as an ‘emergency’ fund. It is our hope that launching the defensive fund will bridge that gap and offer a solution for our clients who are seeking a lower return and less risk.

“We also think last year’s hugely volatile markets may have led to some investors deciding that they’d prefer to take a bit less risk than before as they don’t need to aim for high levels of return.” The move comes as Equilibrium recently set out its intention to move to ‘total ESG’ investing alongside the company becoming a signatory of the UN’s Principles for Responsible Investing.

Equilibrium will only invest with fund management groups who can prove, according to the UNPRI framework, that they practice responsible investment. It will also monitor its own portfolios’ carbon emissions to better understand its own contribution to climate change.

This forms part of the firm’s wider commitment to practicing ‘responsible capitalism’, which sees it prioritise employee happiness in order to create shareholder value.