Bad weather and the lure of online shopping saw consumers shun UK High Streets on one of the busiest days before Christmas.

Retailers face a number of pressures including rising business rates, the national minimum wage and the impact of Brexit uncertainty on the pound.

Last Friday and Saturday, Storm Deirdre brought freezing temperatures, gales, snow and rain to many parts of the UK, dampening any hope for a pre-Christmas retail bounce.

The UK’s Big Four accountancy firms are facing a major shake-up under reforms proposed by the competition watchdog.

The Competition and Markets Authority (CMA) wants to separate audit from consulting services, while also encouraging a wider choice of auditors.

The regulator said that at present, the “Big Four” accountancy firms – Deloitte, EY, KPMG and PwC – conduct 97% of big companies’ audits, while also providing them with other services. The CMA said “robust reform” was needed and that businesses should be audited by the most challenging firm, not the cheapest.

The review follows high-profile company collapses such as construction firm Carillion, which was audited by KPMG.

Directors of firms that cold-call consumers can now be fined up to £500,000 under new rules that have come into force. A ban on unsolicited phone calls came into effect in September this year.

But some directors whose firms were shut down were able to evade fines by declaring bankruptcy – and then starting up a new company.

The Information Commissioner’s Office said the new rules would make it easier to punish those responsible.

Last year, more than 3.9 billion nuisance calls and texts were made to UK households, according to the telecoms regulator, Ofcom.

Energy firm SSE has scrapped its plan to merge its retail business with rival Npower, blaming “very challenging market conditions”. The deal would have created the UK’s second-biggest energy supplier.

The two said last month they would have to renegotiate the deal, which had been cleared by the regulator, because of the government’s new price cap.

The cap will keep energy bills below £1,137 a year for “typical usage” and is due to start in the new year.

Energy regulator Ofgem has said the cap will save 11 million customers an average of £76 a year on their gas and electricity bills. 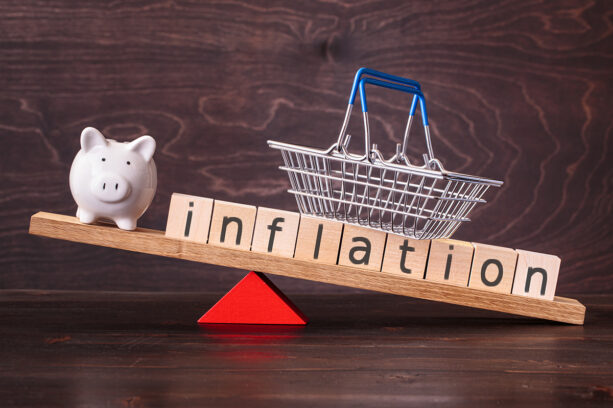