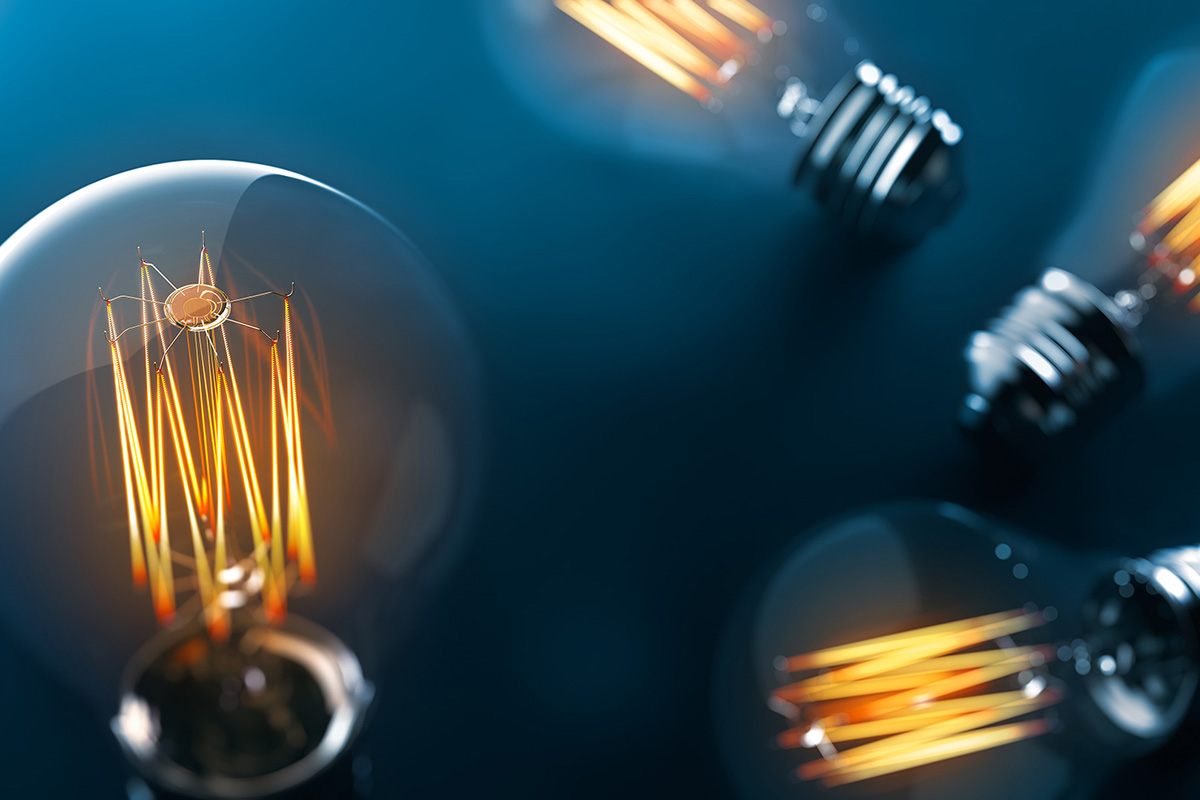 This week’s roundup includes news of an independent report urging for a basic income of £48 a week in the UK, Google ads promoting firms who charge extra for services and Purplebricks shares sliding as the Founder of the online estate agent quits.

This week’s roundup includes news of an independent report urging for a basic income of £48 a week in the UK, Google ads promoting firms who charge extra for services and Purplebricks shares sliding as the Founder of the online estate agent quits.

Basic income of £48 a week in UK urged

Every adult in the UK should receive a weekly basic income of £48, according to the recommendations in a new report.

Universal basic income, or UBI, means that everyone gets a set monthly income, regardless of means. The move could be paid for by scrapping more than 1,000 tax reliefs, Professor Guy Standing’s report says.

The Labour Party has welcomed the report, but insisted it was an independent report which it would study ahead of drawing up its next manifesto.

Paying everyone a basic income has been suggested previously and is already being trialled in other countries.

The author of this latest report, entitled “Basic Income as Common Dividends: Piloting a Transformative Policy”, Professor Guy Standing, told the BBC: “A basic income would be paid in cash, a moderate amount, a basic amount unconditionally to each individual man and woman equally, a smaller amount for a child and the good thing is it would be unconditional and it wouldn’t be means tested and it would be a right, an economic right.”

Google says it will investigate examples of adverts leading search results for companies offering to carry out a service for a higher fee than the official channels.

For example, a search for the term “driving licence application” in the UK led to a firm charging £49 ($64) for a change of address even though the government does not charge to amend this detail on a current licence.

As a paid ad, it was the first search result that appeared.

Following a BBC investigation in October 2018, Google removed a number of ads offering Esta services (US travel documentation) at more than five times the price charged by the US government itself.

“We have policies that prevent ads for paid products or services that are available from a government or public source for free or at a lower price, unless they offer a clear added value,” said a Google spokesman.

He added that Google has a page for reporting ads and that all reports are reviewed by humans rather than algorithms.

Fraudsters “stole £7m” from holidaymakers in 2018

More than 5,000 people were the victims of holiday booking fraud last year, with their total losses amounting to £7m, research suggests.

“As victims often find out just before they travel, or even in resort, that they have been defrauded, it can then be very difficult and expensive to obtain a legitimate replacement booking,” he added.

More than half (53%) of the crimes related to the sale of airline tickets, with scammers particularly targeting people visiting family and friends in Africa and the Indian subcontinent.

One in four cases involved accommodation, such as payments to stay in upmarket villas which are either fictitious or are being offered without the owner’s knowledge.

Spain and France were among the destinations most commonly affected.

Shares in online estate agent Purplebricks have dropped more than 5%, after founder and chief executive Michael Bruce left the company.

Vic Darvey, who had been the firm’s chief operating officer, will succeed Mr Bruce as chief executive.

Purplebricks also said it was pulling out of Australia and placing its US business under review.

“With hindsight, our rate of geographic expansion was too rapid,” he said.

The company has operated in Australia for two-and-a-half years but said the prospective returns from the country were “not sufficient to justify continued investment”.

Purplebricks is also cutting back investment in the US, although its Canadian business continues to flourish.