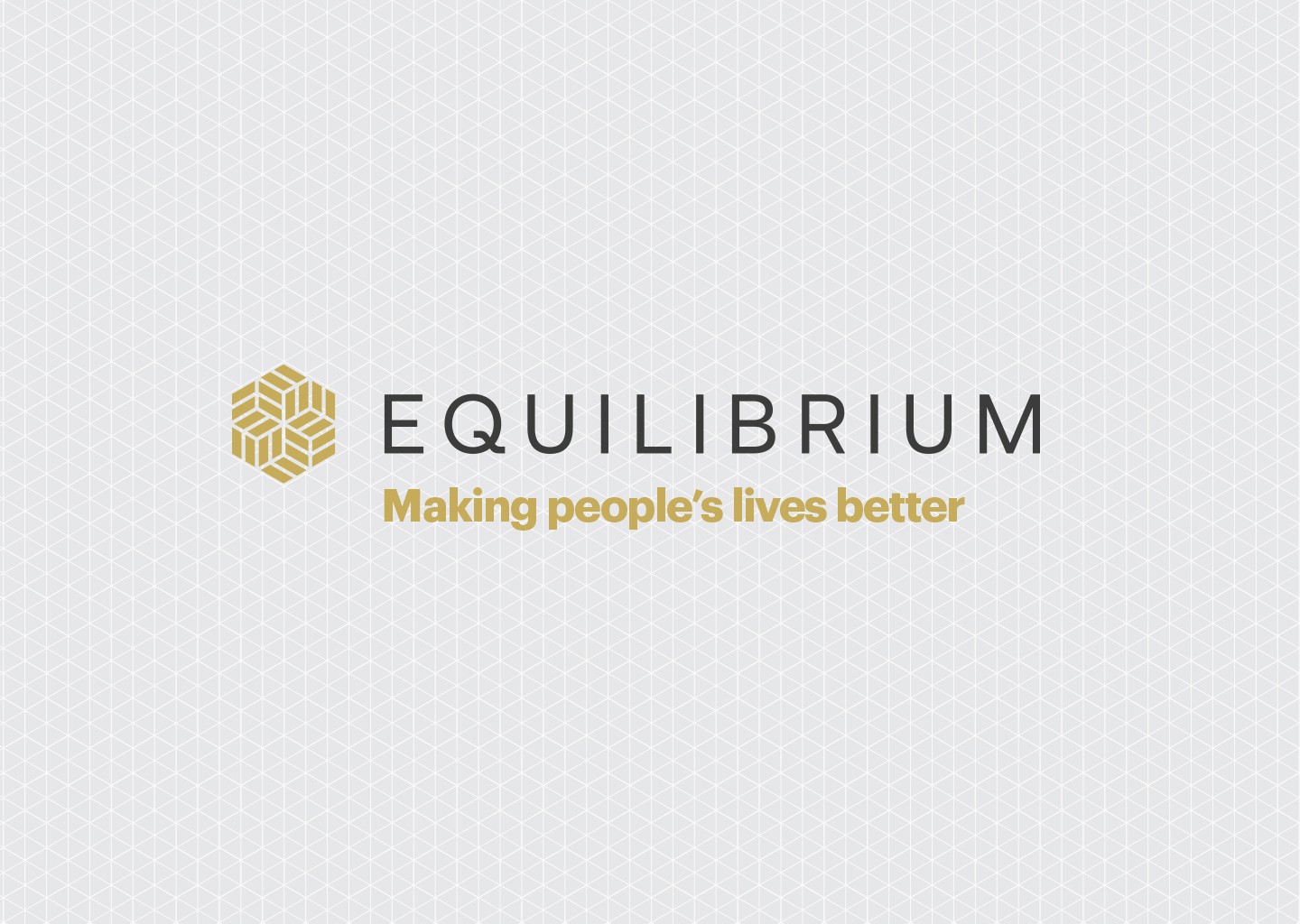 This week’s roundup includes news that UK funeral prices are to be probed, Brexit fears are weighing on business investment and the Prime Minister is planning further trade talks with President Trump this week.

This week’s roundup includes news that UK funeral prices are to be probed, Brexit fears are weighing on business investment and the Prime Minister is planning further trade talks with President Trump this week.

UK funeral prices to be probed

The high cost of funerals is to come under scrutiny, with two separate reviews being launched.

The Competition and Markets Authority (CMA) is reviewing funeral costs, ‘to ensure that people are not getting a bad deal’. Meanwhile, the Treasury is focusing on concerns over pre-paid funeral plans.

Consumer groups have complained that people who pay for their funerals in advance could find their relatives face extra costs after they die.

The Treasury is considering a move that would mean tougher regulation of pre-paid funerals and is opening a consultation process.

Many plans do not cover costs such as embalming, limousines, a funeral service, a wake, burial plots or memorial stones.

In some cases, families are left having to find an extra £2,000, even though they expect such items to be included.

Political uncertainty over Brexit is weighing on business investment, which has fallen to the lowest level for a year, a survey has indicated.

The research, from manufacturing body EEF and accountancy advisers BDO, said the outlook for UK manufacturers was ‘slightly more subdued than it has been for some time’.

The poll of more than 300 firms found they were ‘cautiously optimistic’ but that growth was looking ‘fragile’.

EEF chief economist Lee Hopley said: ‘We continue to see signs of growth across manufacturing and, given weaknesses elsewhere in the UK economy, it is vitally important that we sustain this.

‘However, the durability of this upturn is looking somewhat more fragile as many of the positive forces driving expansion last year, such as a resurgent eurozone, a surge in global manufacturing investment and competitive pound, are starting to fade.’

Ms Hopley added: ‘New or heightened uncertainties have also come into play, not least what feels like crunch time in the Brexit negotiations, which have led to amber lights flashing again on the business investment outlook.’

Prime Minister Theresa May is planning further talks with US President Donald Trump about a looming trade war over steel and aluminium tariffs.

‘The prime minister has discussed this with President Trump on a number of occasions already,’ a Number 10 spokesperson told reporters.

He said Mrs May would again express disappointment at the decision to slap taxes on metals imported by the US. The talks are being planned for later this week.

The Trump administration’s move to put tariffs of 10% on aluminium and 25% on steel from the European Union, Canada and Mexico has been widely condemned.

French President Emmanuel Macron has called Mr Trump to tell him the tariffs were ‘illegal’, while Canadian Prime Minister Justin Trudeau has said the US move is ‘totally unacceptable’.

Despite the chorus of criticism, Mr Trump appeared in no mood for compromise. On Saturday, the President tweeted that the US had been ‘ripped off by other countries for years on trade’.

‘Time to get smart!’ he added.

Under-30s turn away from unions

The number of people under the age of 30 who are members of a trade union has fallen significantly since 2001.

It comes despite the pay gap between younger and older workers rising by more than half in the past 20 years.

Younger people are also much more concerned about ‘insecure work’ and their financial position.

Frances O’Grady, the general secretary of the TUC, admitted the union movement had ‘a problem’ in reaching young people.