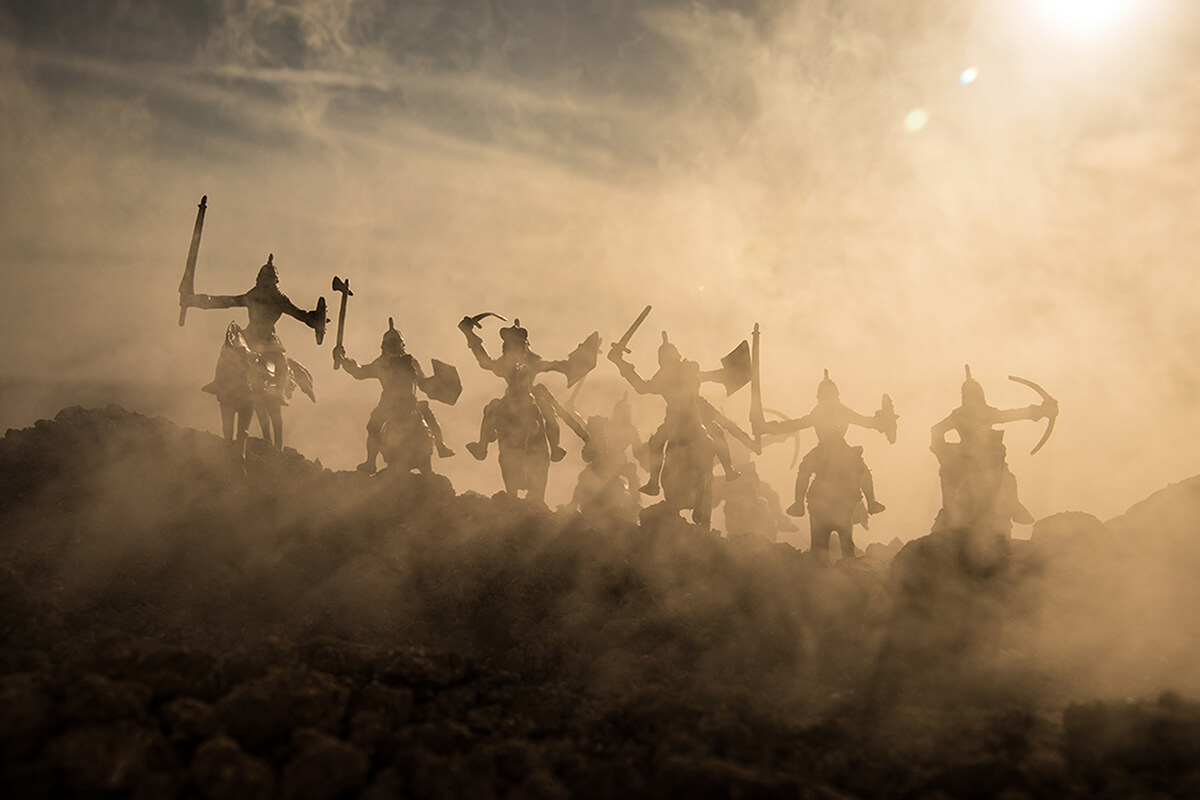 This week’s roundup includes news that Prime Minister Boris Johnson faces a new battle after a defeat in the House of Commons, M&S are to drop out of FTSE 100 and a no-deal Brexit could hit house prices.

This week’s roundup includes news that Prime Minister Boris Johnson faces a new battle after a defeat in the House of Commons, M&S are to drop out of FTSE 100 and a no-deal Brexit could hit house prices.

Boris Johnson faces a new battle in the Commons after his first vote as PM saw him lose to rebel Tories and opposition MPs who object to a no-deal Brexit.

The Commons voted 328 to 301 to take control of the agenda, allowing them to bring a bill requesting a Brexit delay.

The PM is to call for a general election if he is forced to request an extension to the 31 October deadline.

MPs will now vote on the Brexit delay bill. If it passes, the vote on whether to hold an election will follow.

But unless two thirds of MPs back the move for an election it cannot be called – which looks unlikely, given Labour’s opposition.

Wednesday in the Commons will also see Chancellor Sajid Javid outline the government’s spending plans, with the health service, education and the police expected to fare well.

Speaking late on Tuesday to a packed House of Commons, the prime minister said the MPs’ bill would “hand control” of Brexit negotiations to the EU and bring “more dither, more delay, more confusion”.

He told MPs he had no choice but to press ahead with efforts to call an October election, adding: “The people of this country will have to choose.”

M&S to drop out of FTSE 100 after shares slide

Marks and Spencer will be relegated from the FTSE 100 index of Britain’s biggest listed companies on Wednesday.

It will be the first time the retailer has not been a FTSE 100 member since the index was launched in 1984.

Based on the closing price of its stock on Tuesday, its market value has fallen below the threshold for inclusion.

But the official announcement will not be made until Wednesday night, with the decision implemented on 23 September.

The food and fashion giant has had a hard year, with its shares down 40%.

Its all-important clothing business has continued to struggle, and its food business has shown signs of weakness.

“Symbolically, falling out of the FTSE is just another milestone in the slow-but-steady decline of what used to be a great British institution,” says retail expert Richard Hyman.

UK house prices could drop by 6.2% next year if the UK leaves the EU without a deal on 31 October, according to accountants KPMG.

However, if a deal is reached, KPMG predicts that house prices will rise by 1.3%.

London will probably see a fall in prices with or without an exit deal this year and next, it said, with sharper declines if no deal is reached.

However, the low supply of new housing stock could prop up prices over time.

“Overall, while a no-deal Brexit could dent property values in the short term, it may make less impact on one of the fundamental factors driving the market: the stock of regional housing,” said the report.

“Housebuilders are expected to reduce the supply of new housing in some regions in the short term as a response to a deteriorating economic outlook.

“So, while there will be fallout from the initial economic shock following a no-deal Brexit, the market is expected to recover most ground in the long run,” it said, assuming the economy recovers.