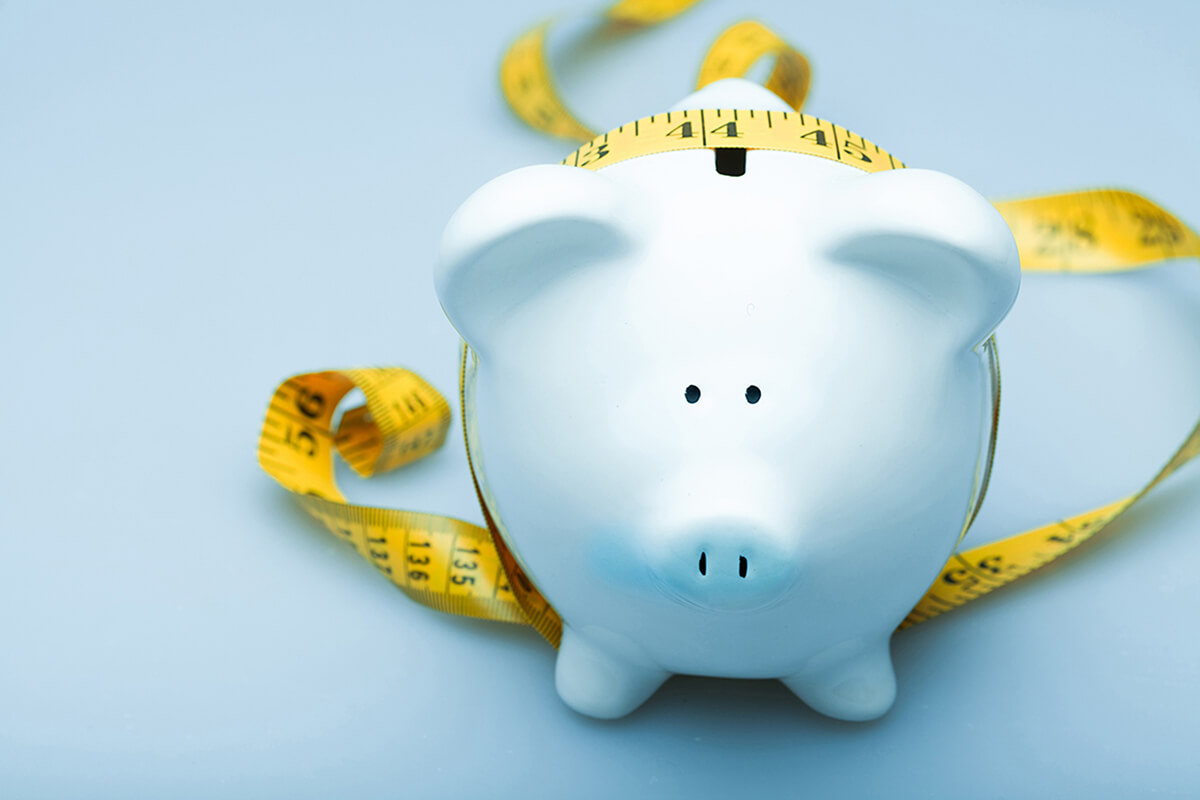 This week’s roundup includes news that the Northern Powerhouse is being undermined by austerity, the IFS has claimed that Boris Johnson’s tax plans would benefit the wealthy most and Boots is rolling out paper bags to cut down on single-use plastic.

This week’s roundup includes news that the Northern Powerhouse is being undermined by austerity, the IFS has claimed that Boris Johnson’s tax plans would benefit the wealthy most and Boots is rolling out paper bags to cut down on single-use plastic.

The Northern Powerhouse is being “undermined” by austerity despite signs of economic growth, a think tank says.

Five years since its launch, mayor of Greater Manchester, Andy Burnham, said the project was at risk of “fizzling out”.

The Institute of Public Policy Research (IPPR) North said the economy had “moved in the right direction” but more children were living in “poor” households.

The government said record numbers of people were in work across the North.

IPPR North, a centre-left think tank, said the Northern Powerhouse had succeeded in devolving power by creating five new “metro mayors” and a regional transport body – Transport for the North.

However, it said the government had “undermined” the project whilst making cuts in public spending. Although spending has recently increased, the North has seen an overall £3.6bn a year reduction in real terms since 2009-10, whilst South-East and South-West England saw a £4.7bn rise.

Mr Johnson, the front-runner in the race to lead the Conservative Party, has outlined plans to raise the threshold for the highest rate of income tax to £80,000.

According the Institute for Fiscal Studies (IFS), the proposals would cost “many billions” and that only 8% of individuals would gain in the short term. They also said that changes to National Insurance would help lower earners.

Mr Johnson’s campaign team did not respond to an approach for comment on the IFS report. But earlier this month he told the Telegraph he would fund the income tax cuts partly by using money that had been set aside by the Treasury for a possible no-deal Brexit.

“We should be raising thresholds of income tax so that we help the huge numbers that have been captured in the higher rate by fiscal drag,” Mr Johnson said.

Health and beauty chain Boots has started to replace plastic bags with brown paper bags in an attempt to cut down on single-use plastic.

However, prescriptions assembled at its central pharmacy will still be sent out in plastic packaging, a practice that has been criticised by customers.

Boots says these bags need to be durable and the plastic is recyclable.

The new paper bags will initially be available in 53 of its 2,485 stores, with all of Boots’ outlets using paper by early 2020 and are aimed at customers who have not brought their own bag.

The bags will cost 5p, 7p and 10p – the current plastic ones come in two 5p and 10p sizes – and, as is the case now, profits from the bags will go to BBC Children in Need.

The paper bags in England are not subject to the carrier bag levy, but they will be in Scotland, Wales and Northern Ireland.

Boots UK signed up to the UK Plastics Pact last year and said at the time it was “committed to reducing single-use plastic”.

He said it could substantially lower costs and increase financial inclusion but needs regulation.

Mark Carney has given a swift and positive reaction to Facebook’s plan, unveiled just last week, and one that will no doubt please Mark Zuckerberg and the rest of the Libra members.

However, while Mr Carney said he has an open mind, he is not offering an open door.

Unlike social media, where regulation is struggling to catch up after its mass adoption by billions of users, Mr Carney promised to make sure regulation to protect against risks including data privacy and money laundering is ready in advance.

Libra is intended to be a currency that can be transferred via social media with its value based on a basket of real-life currencies rather than the so-called crypto currencies whose value is not linked to existing exchange rates.

Libra, said Mr Carney, could be systemically important – and will be regulated accordingly.