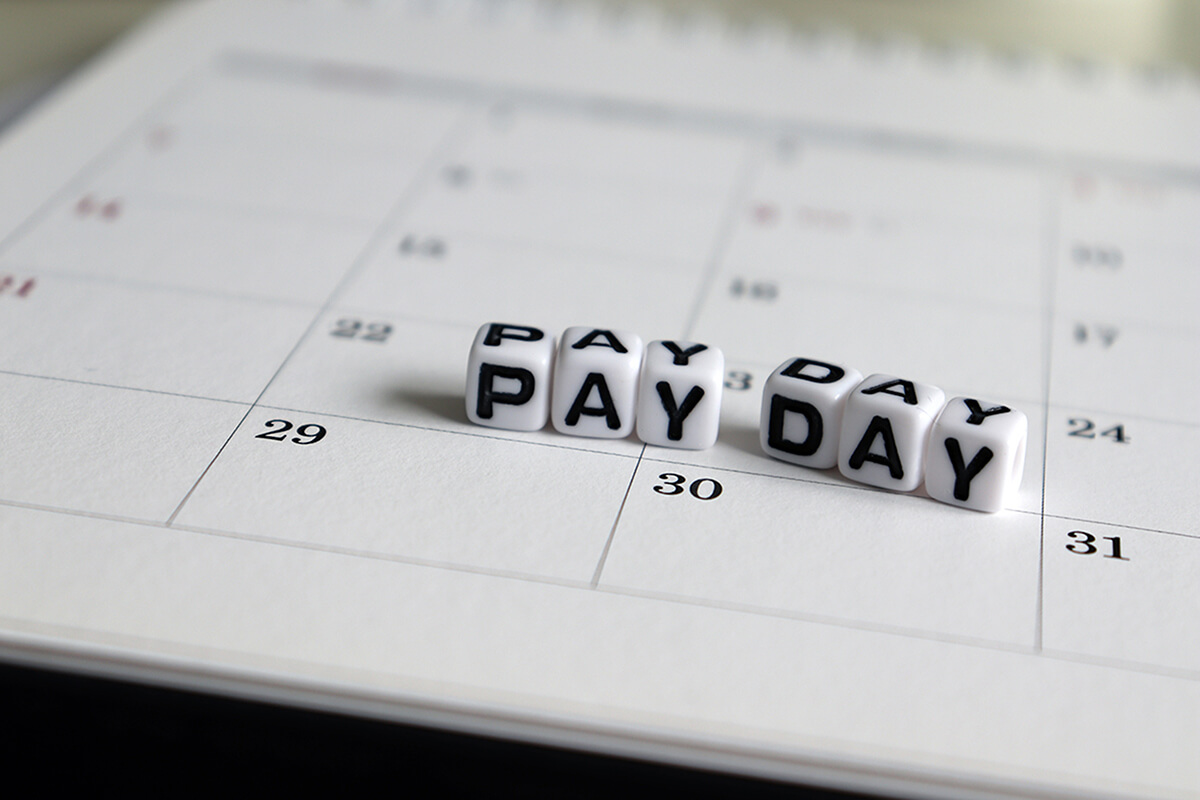 This week’s roundup includes news that the government is offering an ‘inflation-busting’ pay rise to public sector workers, the current heatwave has prompted the Trades Union Congress to call for flexible working and the government has been accused of prolonging the UK housing crisis.

This week’s roundup includes news that the government is offering an ‘inflation-busting’ pay rise to public sector workers, the current heatwave has prompted the Trades Union Congress to call for flexible working and the government has been accused of prolonging the UK housing crisis.

Chancellor Philip Hammond has handed public sector workers a pay rise that is above the UK’s 2% inflation rate.

The move comes just days before Theresa May leaves office, which could lead Mr Hammond to resign as chancellor.

The deals will affect almost one million public sector workers from prison officers to dentists.

Teachers will get a 2.75% salary boost, the equivalent to £1,000 extra a year, for those on an average salary.

On average, doctors working in hospitals will get an extra £1,500 in their pay packet, whilst police constables will earn an extra £978.

The pay rise will be backdated to the start of each department’s financial year.

“We are able to afford these pay rises because our balanced approach means we have reduced our debt while investing in public services, including pay,” Mr Hammond said.

Signing off on the pay increases could be one of Mr Hammond’s final acts as chancellor.

Employers should allow staff to work flexibly and have a relaxed dress code during this week’s UK heatwave, the Trades Union Congress (TUC) has said.

The TUC wants people to be able to travel at different times or work from home and wear more casual clothing.It also believes staff should have breaks often and cold drinks should be available.

Ms O’Grady added, “While many of us love to see the sun, it’s no fun working in a baking office or a stifling factory.

“Bosses should do all they can to keep the temperature down. Nobody should be made to suffer in the heat for the sake of keeping up appearances.Workers who are unable to dress down in lighter clothing, or who work in offices without air-conditioning, fans or drinking water, are going to be tired, and lack inspiration and creativity.”

There are no laws in the UK about when it is too hot to work, but the TUC would like that to change.

It wants the introduction of a new maximum indoor temperature, set at 30 degrees – or 27 degrees for those doing strenuous jobs – with employers obliged to adopt cooling measures when the workplace temperature hits 24 degrees.

The government has been accused of prolonging the national housing crisis by failing to sell enough land for affordable and social housing.

The Public Accounts Committee said the UK would miss its 2020 target of public land sales “by a wide margin”.It also said the government “has wasted a once-in-a-generation opportunity to alleviate the nation’s housing crisis”.

The government said it had delivered 222,000 new homes last year, more than “in all but one of the last 31 years”.

The Public Accounts Committee calculated the government’s land sale failure would result in 91,000 fewer homes in 2020 than anticipated, equivalent to 57% of its overall target.

“The UK needs more houses. As a major land holder, the government is in a unique position to release land for new homes and yet the objectives of its land disposal programmes are chaotic and confused,” said committee chair Meg Hillier.

“We are baffled that the programmes were not designed with a view to how many homes were needed of what type, and where – nor how the proceeds will be used.”

The UK’s telecom regulator has said Three is the only major UK mobile network to have “refused” to automatically cut its customers’ monthly charge at the end of their contract’s lock-in period.

Ofcom said, as a result, the firm’s subscribers would “overpay” unless they took action to change to another deal.

The watchdog said it had challenged the industry to treat users more fairly, but Three said that an automatic fee change could backfire.

“We do not believe Ofcom’s proposal will encourage engagement amongst consumers,” said a spokesman for the Maidenhead, Berkshire-based network.

“Instead, it risks creating a stagnant market whereby consumers are not encouraged to shop around for the best deal at the end of their minimum term.”

By contrast, Ofcom said that the other major mobile companies had given it the following commitments regarding out-of-contract customers:

In all cases, changes to monthly bills will only be made if they result in a lower charge. This addresses a concern that some customers might actually face higher fees by being switched to a Sim-only deal.

The pledges are set to come into effect by February 2020.