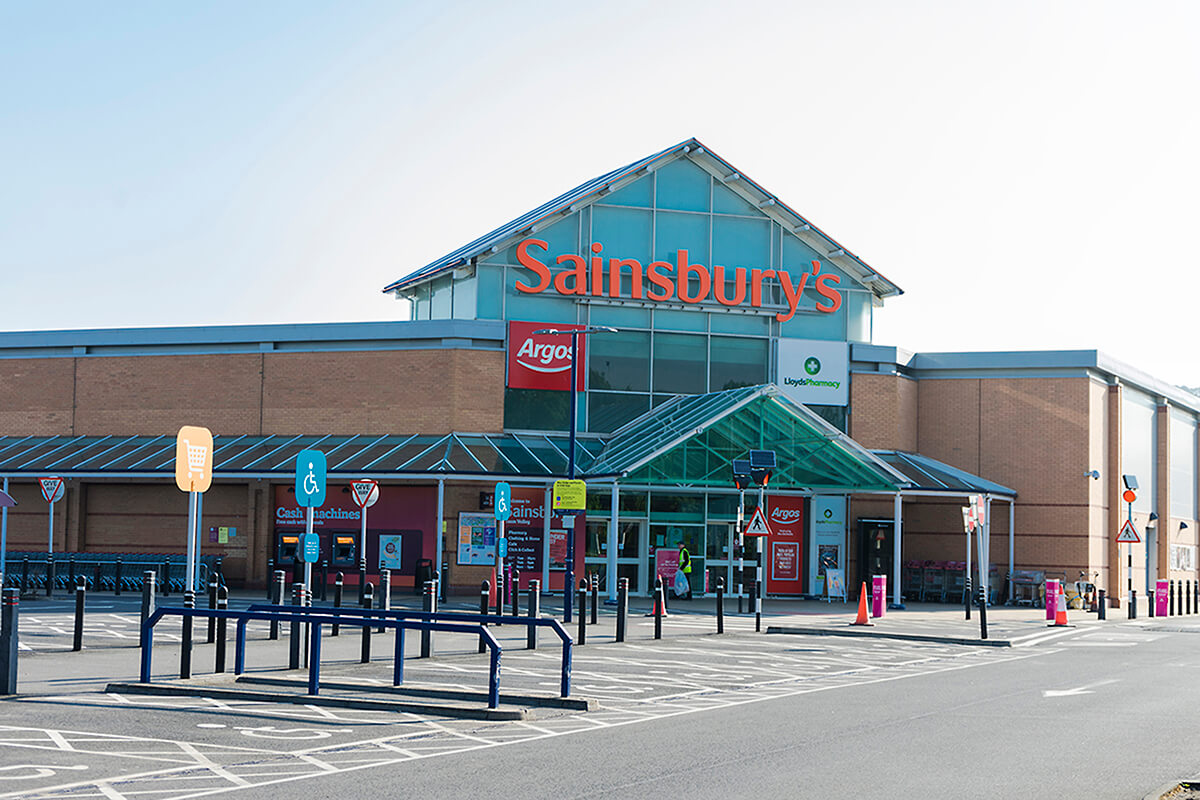 This week’s roundup includes news of the impact of the failed Sainsbury’s-Asda merger, free-to-use cash machines vanishing across the UK and the fate of the 1p and 2p coins.

This week’s roundup includes news of the impact of the failed Sainsbury’s-Asda merger, free-to-use cash machines vanishing across the UK and the fate of the 1p and 2p coins.

The failed bid to merge with rival Asda cost Sainsbury’s £46m, the supermarket giant has said.

In April, a proposed merger between Sainsbury’s and Asda was blocked by the UK’s competition watchdog over fears it would raise prices for consumers.

Sainsbury’s said that like-for-like sales growth slowed in the fourth quarter, especially over the Christmas period. It added it would accelerate investment in its stores and technology.

Costs for the year included the failed Asda bid, restructuring costs of £81m and defined benefit pension expenses of £118m.

Free-to-use cash machines have been disappearing at a rapid rate across the UK, according to a study by Which?

Nearly 1,700 machines started charging for withdrawals in the first three months of the year, with the majority starting to charge in March, according to the consumer lobby group.

Cardtronics, which runs most of those, and fellow provider NoteMachine are both likely to charge at more machines.

That could mean the country losing 13% of its free ATMs in only a few months.

The changes come after a reduction in the fee that operators receive from banks each time an ATM is used.

Phillip Hammond to rule on fate of 1p and 2p coins

Chancellor Philip Hammond will decide on the future of 1p and 2p coins this week, a year after he called them “obsolete”.

In his Spring Statement in 2018, a Treasury consultation about the mix of coins in circulation appeared to pave the way for the end of them.

A swift reverse by the Prime Minister’s official spokesman declared there were no plans to scrap the copper coins. The Treasury has declined to comment on a report that there will be a reprieve, but it confirmed that “the result of the review will be announced shortly”.

The Treasury consultation document said surveys suggested six-in-10 of UK 1p and 2p coins were only used once before being put in a jar or discarded, while one-in-12 were thrown into a bin.

The value of the 1p coin has also been reduced by inflation so, in effect, the 1p coin is now worth less than the halfpenny when it was abolished in 1984.

Almost a third of graduates “overeducated” for their job

The Office for National Statistics (ONS) says 31% of graduates are overeducated for the job they are doing.

For those graduating before 1992 the number was only 22%, but this jumped to 34% for those graduating after 2007. London had the highest proportion of overeducated workers in the UK, with about 25% overqualified for their job, and graduates in arts and humanities were more likely to be under-using their education.

However, a degree still attracts higher earnings, according to government data from earlier this month. And two degrees will yield even more.

Graduate earnings figures show that up to the age of 30, postgraduates typically earn £9,000, or about 40%, more than those without degrees. This is double the £4,500 per year gap – about 21% – between those with an undergraduate degree and non-graduates.