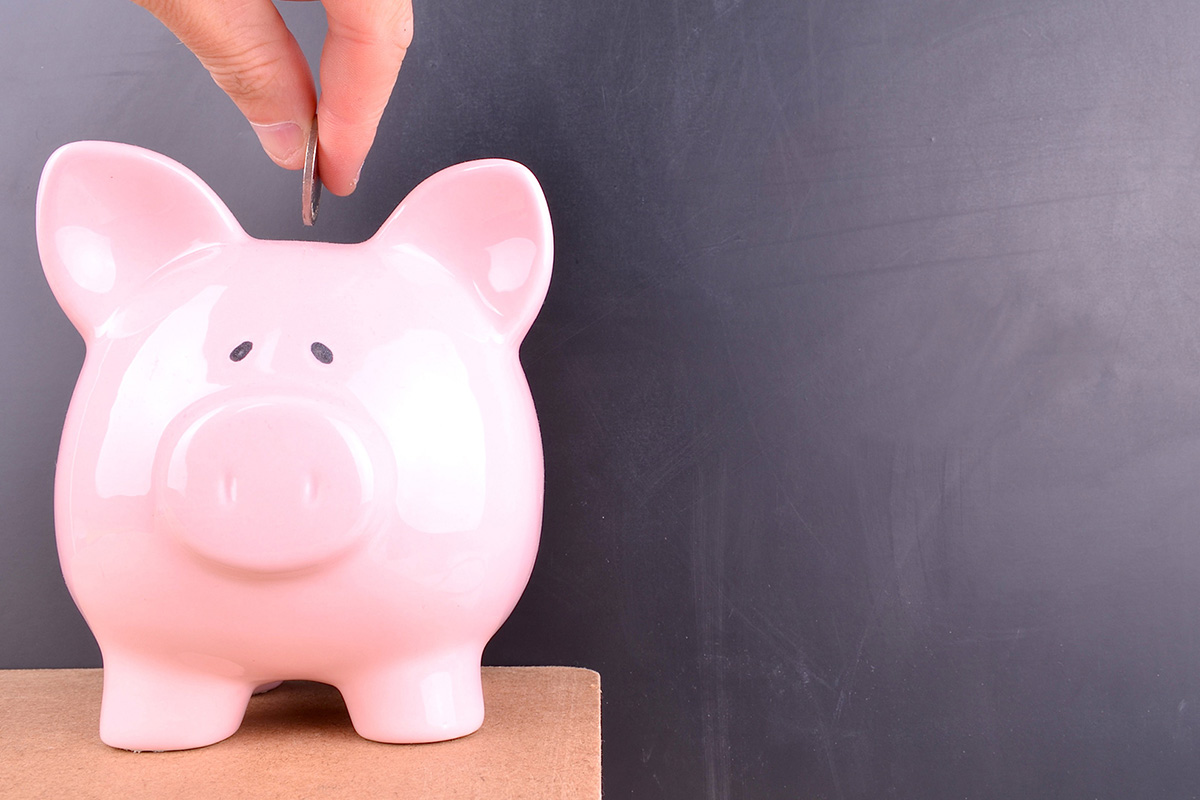 This week’s roundup includes news that poverty is tightening its grip on poorer children according to research, more than 2.3 million installed smart meters are not functioning and pay-day loan complaints have reached a five-year high.

This week’s roundup includes news that poverty is tightening its grip on poorer children according to research, more than 2.3 million installed smart meters are not functioning and pay-day loan complaints have reached a five-year high.

About two-thirds of children are living in poverty-hit families in pockets of some large cities, the study for End Child Poverty Coalition estimates.

More than half of children in over 200 wards are below the poverty line, statistical analysis of official indices of poverty shows.

The coalition of poverty charities says whole areas are abandoned to poverty.

The research, carried out by Prof Donald Hirsh at the University of Loughborough, found the situation was getting worse in places where child poverty was already at the highest level.

Smart meters: why they are driving some people mad

Energy customers are under a lot of pressure to install a smart meter at the moment.

Government adverts on TV suggest they are a small but important step to tackling climate change. Meanwhile, companies are calling customers to ask them to switch, or telling them that the best deals are only available with a smart meter.

However, customers have been reporting issues with both the smart box, which normally sits with your fuse box, and the In-Home Display which is the visible unit for your house.

Government figures show that until the end of 2018, nearly 15 million smart meters had been installed. But those same figures also show that only 12.5 million were operational.

That leaves 2.3 million smart meters that have been installed but are not functioning.

DCC is the company tasked with the job of making those devices smart again, but they’ve not implemented the technology to make that possible yet. The new generation of smart meters should be able to function with a different supplier, but they are only just beginning to be installed so that scenario hasn’t been tested by large-scale public switching yet.

The company told the BBC: “We’ll be supporting energy suppliers to connect millions of first-generation meters to the central DCC network, bringing consumers the full benefits of smart metering, like the ability to switch supplier without losing smart functionality.”

Complaints against payday lenders have soared to a five-year high, the industry watchdog has said.

There were nearly 40,000 new complaints brought last year, up a “startling” 130% on the 17,000 the previous year, the Financial Ombudsman Service said.

In too many cases people have been left to struggle with debt, it said.

Short-term lender industry body the Consumer Finance Association (CFA) said most of the complaints dated back a number of years.

Most of the complaints were made about affordability. Some customers took out 20 to 30 loans in a short space of time, either to pay off other outstanding loans or for household bills.

Many of the complaints came through claims management companies, the CFA said.

A CFA spokeswoman said: “These figures show a deeply disappointing increase, driven by a flood from claims management companies and we continue to see many a complaint that has no foundation.

“Now nearly nine in 10 of complaints to firms are generated by these companies. The complaints are often of poor quality.”

Phone and internet users to get end-of-contract alerts

Broadband, pay-TV, mobile phone and landline customers must be told when their contracts are about to end and be informed of their providers’ best alternative deals, under new rules.

It said more than 20 million people have stuck with subscriptions beyond their lock-in, often without realising.

And those that opt not to move to another package need to be reminded they can still do so on a yearly basis.

Relevant companies have nine months to update their systems and must start sending out the notifications from 15 February 2020.