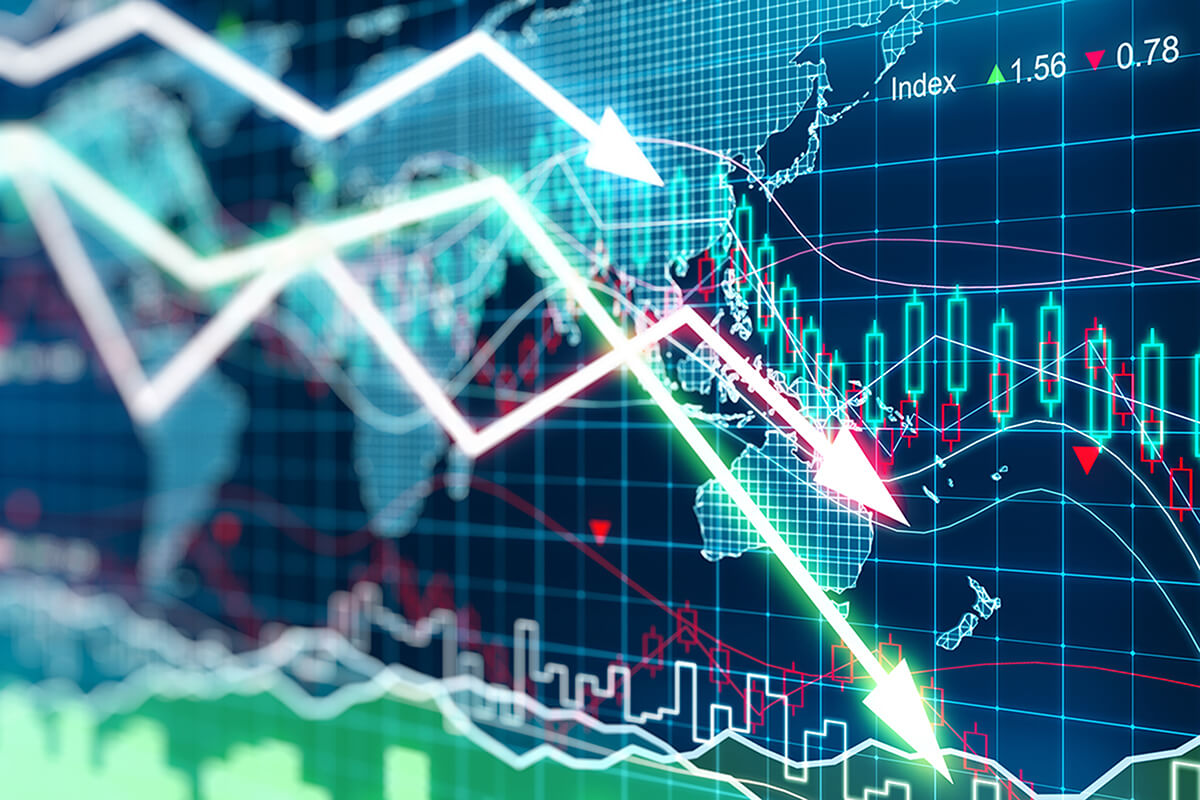 This week’s roundup includes news that the UK economy has shrunk for the first time since 2012, rail fares are set to rise again at the start of next year and a new Paddington Bear 50p coin has entered circulation.

This week’s roundup includes news that the UK economy has shrunk for the first time since 2012, rail fares are set to rise again at the start of next year and a new Paddington Bear 50p coin has entered circulation.

The chancellor, Sajid Javid, has told the BBC that he does not expect the UK to slide into recession after data showed the economy shrank by 0.2% between April and June.

Mr. Javid was speaking after the Office for National Statistics (ONS) said the economy had contracted for the first time since 2012.A recession occurs when the economy contracts in two consecutive quarters.

Economists had not been forecasting a contraction in the economy in the second quarter, but had expected it to stagnate, with the consensus forecast for 0% growth.The surprise decline came after Brexit stockpiles were unwound and the car industry implemented shutdowns.

The pound sank after the data was released, raising fears of a recession.Sterling fell to $1.2025 against the dollar. Against the euro, it dropped throughout the day to €1.0736, a level not seen since the global financial crisis a decade ago.

Rail users in the UK are expected to be hit by a further rise in ticket prices which will come into effect next year.

The increase will be based on the Retail Prices Index (RPI) inflation measure for July which will be announced on Wednesday.Passenger groups have urged a change in the way ticket prices are calculated.

Analysts expect the figure to be around 2.8%, likely to lead to an increase of more than £100 in the annual cost of getting to work for many commuters.

The Campaign for Better Transport (CBT) has repeatedly said the most widely watched and used measure of inflation, the Consumer Prices Index (CPI), should be used instead of RPI.Last month this was 2% and it is typically lower than the RPI rate of inflation.

“The government should commit now to January’s fares rise being linked to CPI,” he added.

Rail Minister Chris Heaton-Harris said, “It’s tempting to suggest fares should never rise. However, the truth is that if we stop investing in our railway then we will never see it improved.”

Two new coins – featuring the bear from darkest Peru at the Tower of London and St Paul’s Cathedral – have been released by The Royal Mint.

On Tuesday, they filled the tills at the Mint’s museum in Llantrisant, South Wales, and will be circulated more generally in the coming weeks.

The coins mark 60 years of Paddington.

The first Paddington book was published in October 1958 and the series following his adventures have become classics of children’s literature.

Last year, the Mint released 50p coins depicting the fictional bear visiting other London landmarks – the train station after which he was named and the guards outside Buckingham Palace.Now, two more of the capital’s landmarks feature in the latest designs.

Nicola Howell, Director of Consumer Coins at The Royal Mint, said, “Following the huge popularity of the coins featuring the much-loved bear last year, we thought it was only right that Paddington continued his adventures around London on UK coinage.

“Paddington Bear is a massive part of British popular culture and is a favourite amongst fans of all ages, who we’re sure will be looking out for him in their change.”

The number of gamblers complaining about British betting firms has risen almost 5,000% in the past five years.

There were a record 8,266 complaints last year, according to Gambling Commission figures obtained by BBC Panorama.That compares to just 169 in 2013.

Most of them were about firms refusing to pay out on winning bets or failing to operate in a socially responsible way.

The rise follows a sharp increase in UK gambling over the past decade.

The big betting firms have already promised £60m a year to help problem gamblers and say they are working on a plan to reduce gambling-related harm.

Neil McArthur, Chief Executive of the Gambling Commission, said there were complex reasons for the rise in complaints: “We are pushing the industry to know its customers, and part of this is actually, possibly, a good sign because it’s suggesting that consumers are demanding more of the gambling operators. And I would encourage them to continue to do that,” he said.

The industry has expanded rapidly since the government relaxed restrictions on betting and advertising in 2007.Gamblers are now losing almost twice as much to the betting companies as they were a decade ago. Last year, punters lost a record £14.5bn.