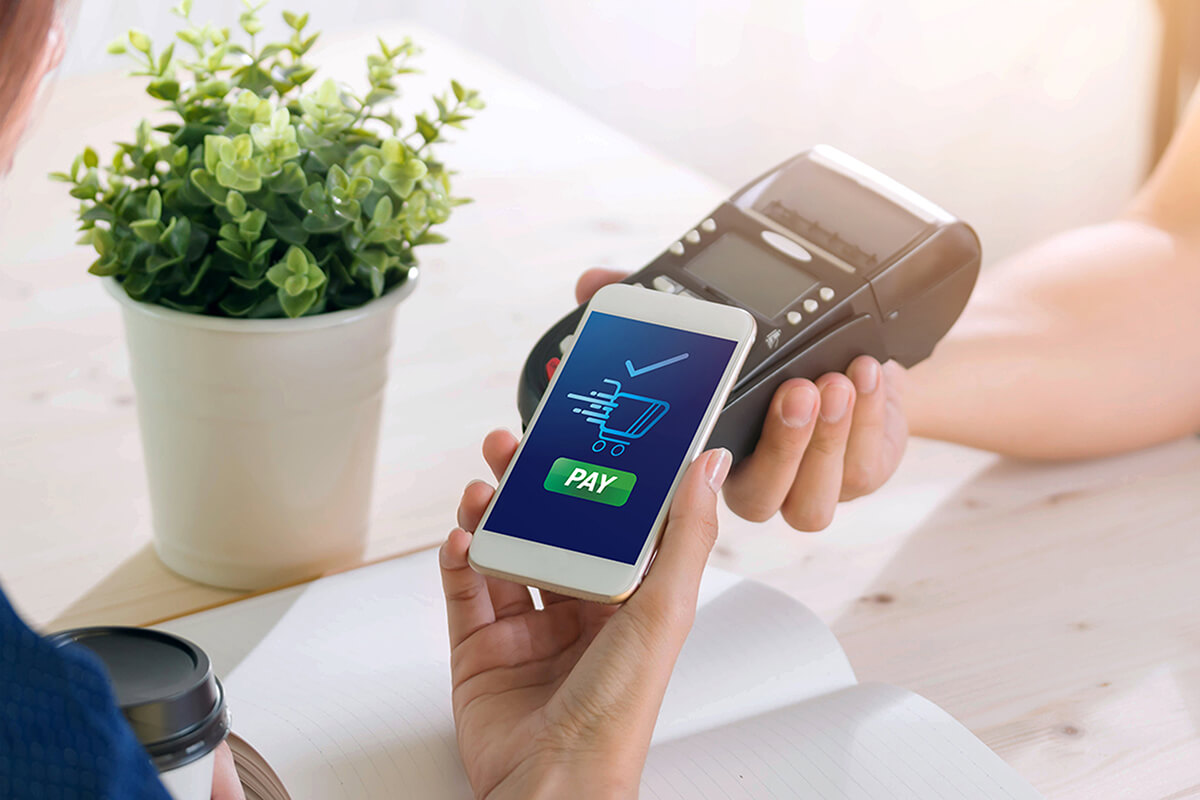 This week’s roundup includes news that the Financial Conduct Authority has announced new overdraft rules that will affect banks and building societies, considerations over changes to investment funds following the suspension of Woodford Equity Income and the latest report into Britain’s move towards becoming a cashless society.

This week’s roundup includes news that the Financial Conduct Authority has announced new overdraft rules that will affect banks and building societies, considerations over changes to investment funds following the suspension of Woodford Equity Income and the latest report into Britain’s move towards becoming a cashless society.

The Financial Conduct Authority (FCA) has announced new rules that will affect the type of fees that banks and building societies will be able to charge for overdrafts.

The new regulations will prevent banks from charging higher fees for unplanned overdrafts than for arranged overdrafts and also mean that they will no longer be allowed to charge fixed daily or monthly fees.

On top of this, banks and building societies will have to provide clear annual interest rates on all overdrafts and those rates will need to be clearly displayed on all advertisements to help consumers compare different offerings.

The rules have been designed to make overdrafts “simpler, fairer and easier to manage”, and bring overdrafts fees inline with the cost to the firm that has agreed the payment. Bringing the typical cost of borrowing £100 through an unarranged overdraft down from £5 a day, to less than 20p, according to the FCA.

The shake-up, which the UK financial regulator is calling the biggest overhaul for a generation, will start in April 2020.

In 2008, cash accounted for 60% of payments, this fell to 28% last year and the report predicts that cash will make up fewer  than one in 10 transactions in a decade’s time.

“More and more customers are now opting for the speed and convenience of paying with their contactless cards. This rapid rate of technological change is set to continue over the coming decade,” said Stephen Jones, chief executive of UK Finance.

The report suggested that cash would become less important, but that it is unlikely the UK will become entirely cashless. Bank of England figures show that 2.2 million people are almost entirely reliant on cash, with people who are less well off being among the biggest cash users, primarily to help with budgeting.

The head of the FCA, Andrew Bailey, says that the regulator is considering new rules for open-ended funds following the suspension of the Woodford Equity Income.

The new rules being considered would aim to address concerns over investments funds holding illiquid assets while promising daily liquidity to investors.

Mr Bailey suggested that the FCA may consider banning daily withdrawals for funds that hold illiquid assets. Writing for the Financial Times, he said: “It is not sensible to provide for daily dealing and redemption in open-ended funds that hold a large exposure to illiquid assets, including those that while listed are not regularly traded.”

In the same article, he said that these considerations would form a part of new rules already being developed in response to a series of similar fund suspensions in June 2016.

Many others have also weighed in on the subject following the Woodford suspension.

Former City minister, Lord Myners was interviewed on BBC Radio 4 where he echoed Mr Bailey’s considerations and said: “An equity fund is not an ATM, it’s not something where you can put your card in and get your cash out tomorrow. And people shouldn’t be investing in equity funds on that basis.”

Bank of England Governor Mark Carney said that “Over half of investment funds have a structural mismatch between the frequency with which they offer redemptions and the time it would take them to liquidate their assets” while speaking to an audience in Tokyo.

Mr Carney also said that the Bank of England were currently developing “stress simulations” that would help to prevent similar reoccurences.