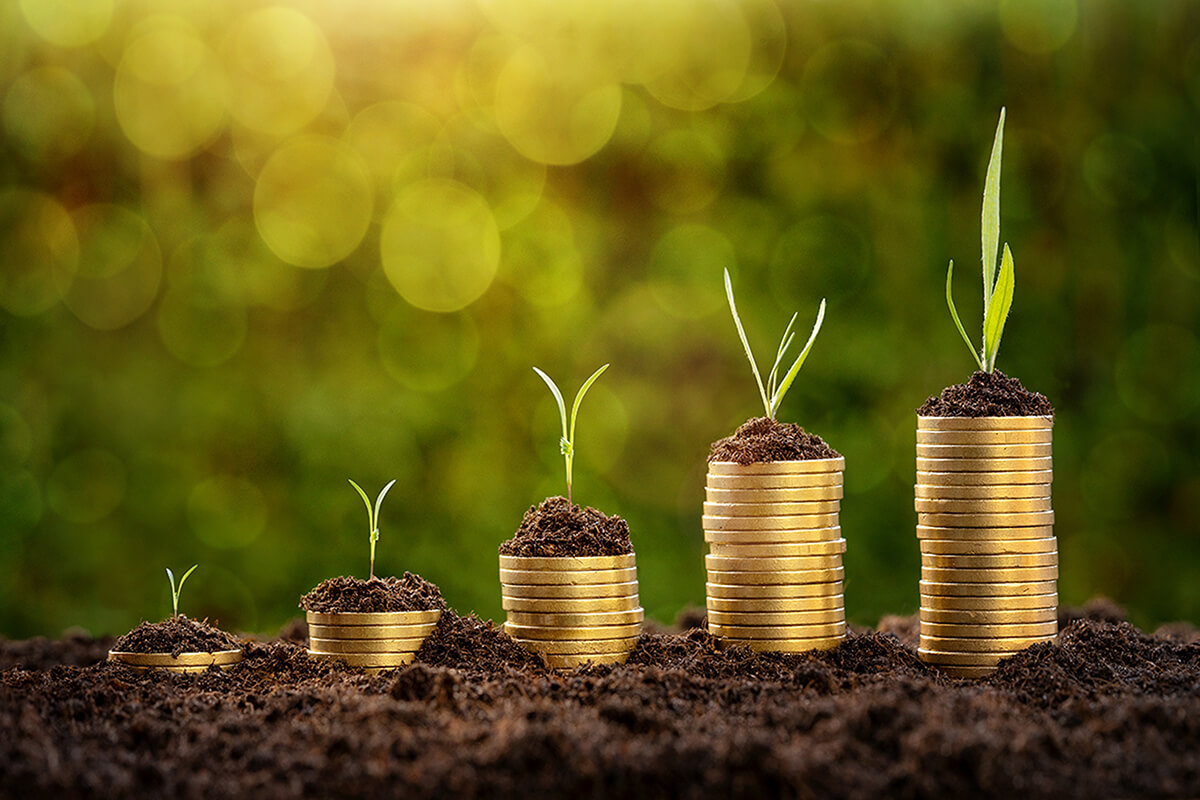 This week’s roundup includes news that wages have continued to grow, Lloyds and Barclays are facing billions of pounds in new PPI costs and Sainsbury’s have reinstalled tills in their experimental till-free store.

This week’s roundup includes news that wages have continued to grow, Lloyds and Barclays are facing billions of pounds in new PPI costs and Sainsbury’s have reinstalled tills in their experimental till-free store.

Wages have continued to grow at a strong pace and employment remains at record highs, official figures show.

Earnings (excluding bonuses) grew at an estimated annual pace of 3.8% in the May to July period, down slightly from the previous reading.

Including bonuses, wages rose at an annual pace of 4% – the highest rate since mid-2008.

The number of available jobs was at its lowest level since November 2017, with David Freeman from the Office for National Statistics (ONS) saying, “Vacancies continue to fall back from recent record highs, with much of this decline coming from small businesses.”

He added, “The employment rate has remained fairly constant at a joint record high for some months now, while the unemployment rate was last lower at the end of 1974.

Lloyds Banking Group and Barclays have both announced they are facing billions of pounds in new costs to cover a late rush of claims for the mis-selling of Payment Protection Insurance (PPI).

Lloyds said it faced a bill of £1.2bn-£1.8bn after “a significant spike” in claims in the run-up to the final deadline of 29 August.

Both banks have already paid out huge sums to cover compensation claims.

PPI was designed to cover loan repayments if borrowers fell ill or lost their job, but many were sold to people who did not want or need them.

Banks and other providers sold millions of the policies, mainly between 1990 and 2010.

Lloyds said that at the time of its half-year results in July, it had assumed that PPI claims would continue to come in at the rate of 190,000 a week.

Tills have been reinstalled in an experimental till-less shop opened by supermarket Sainsbury’s.

It had been totally refurbished to remove the entire checkout area, freeing up shop assistants to help customers on the shop floor.

Customers had to scan their groceries using Sainsbury’s Pay & Go app, paying for them as they went around the shop.

But it resulted in long queues at the helpdesk as people attempted to pay for their groceries in the traditional way.

Sainsbury’s said it had learned “a huge amount” from the experiment.

Launching the three-month experiment at its Holborn store, group chief digital officer Clodagh Moriarty said executives “were excited to understand how our customers respond to the app experience.”

But this week, Sainsbury’s said, “It’s clear that not all our customers are ready for a totally till-free store.”

The option to pay via app is still available at the Holborn shop and eight others across London.