Get in touch
Ask us a question
Other 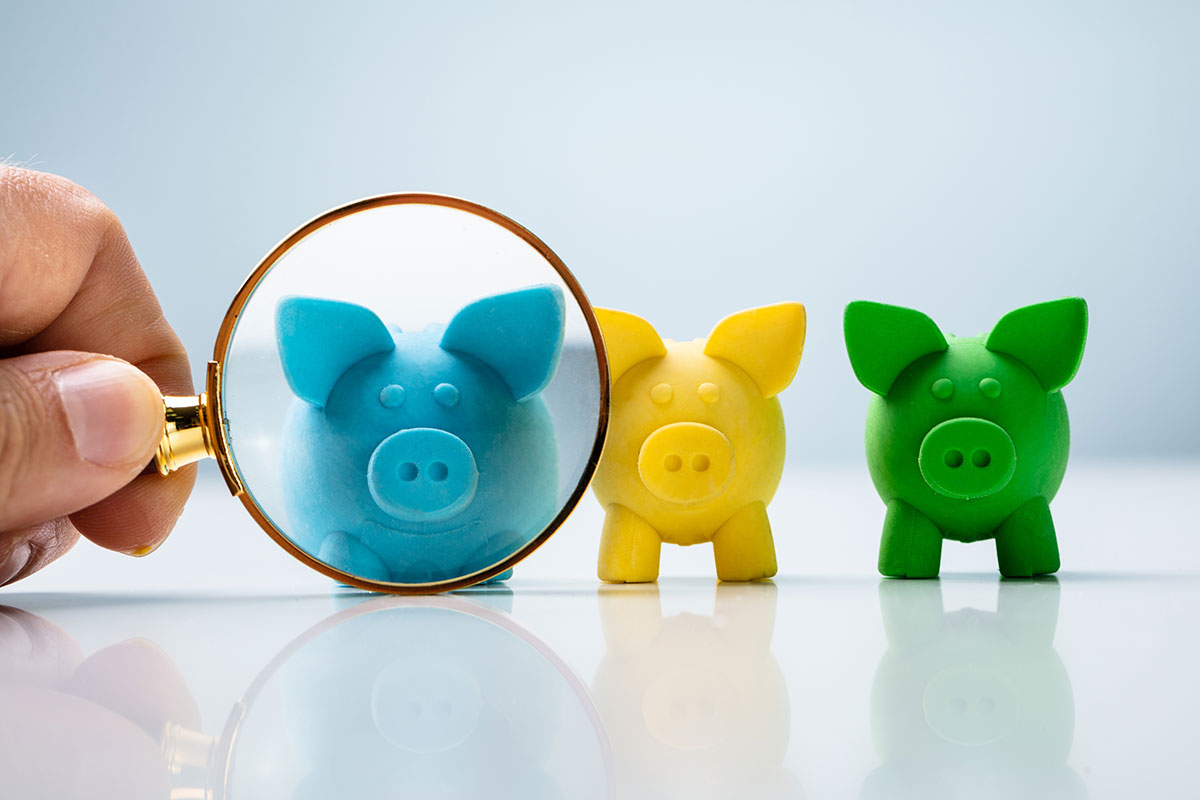 I talk to a lot of people who are starting to think about retirement. I’m still surprised at how wide a range of views people hold when it comes to pensions.

Even among pension aficionados, there are unanswered questions about how pensions work.

The first widely accessible pensions were introduced in the UK in 1908. It was means tested and one of the criteria for eligibility was that claimants had to be of ‘good character’!

Things have changed a bit since then; there have been countless changes to pensions just in the 15 years that I have been working in the financial services industry. ‘Pension simplification’ of 2006 was designed to make pensions simpler but, in reality, added even more new rules to the existing complexity.

However, the basics of pensions aren’t that complicated. Below are five of the most common pension myths that I come across.

People often contact us having been alarmed by a letter explaining that, as they are approaching their 60th or 65th birthday, they are due to make some important decisions around their pension. The information provided by pension companies can appear complicated and technical.

Pensions tend to have a ‘normal retirement date’ associated with them, but you can almost always take them before that date (although there are sometimes penalties for this), and you can certainly take them later if you choose to do so. The amount you receive may vary, but pensions won’t disappear if you don’t take them on a set date.

2. Pensions are a poor investment

In fact, pensions themselves aren’t really an investment at all. They are a way to wrap things up to get special tax treatment. For a defined contribution pension ‘pot’ (see below) the pension itself doesn’t dictate what the return is, what you sit inside it drives returns.

For example, had you left your pension uninvested in cash last year your return might have only been c0.5%. However, if you had used that same money in that same pension to invest in global equities, you could have seen a return of 30%+ as stock markets picked up from covid related drops in March 2020.

Alternatively, you might have used your pension pot to buy the premises that you work from, perhaps an office or factory. In that case the return would have been the rent received and any increase in property values over the year.

3. If I am close to retirement, then there is little point paying money into a pension

In April 2015 George Osborne changed the rules surrounding defined contribution pensions so that, once you reach 55, you can take as much as you want from your pension (this is set to raise to age 57 in 2028).
This means you could pay in during the month before you retire and take the money out in full the next month.

As you get closer to retirement a pension stops being a way to save for the long term and becomes more of a tax planning tool.

This provides huge scope for big contributions and tax gains just prior to retirement. By doing this we have been able to provide some clients with a ‘bonus year’ of retirement, paid for through their final year tax wins.

4. The amount I get from my pension pot is tiny compared to what I put in

As above, rule changes in 2015 mean that, assuming your investments have done well, you can take out exactly what you have paid in and potentially much more due to tax gains and investment return. Of course, there is always some downside risk associated with any investment.

5. My pension dies with me

There are really three different types of pensions:

There can be admittedly further tax considerations for the above, but if managed carefully these can be a big positive rather than a cost.