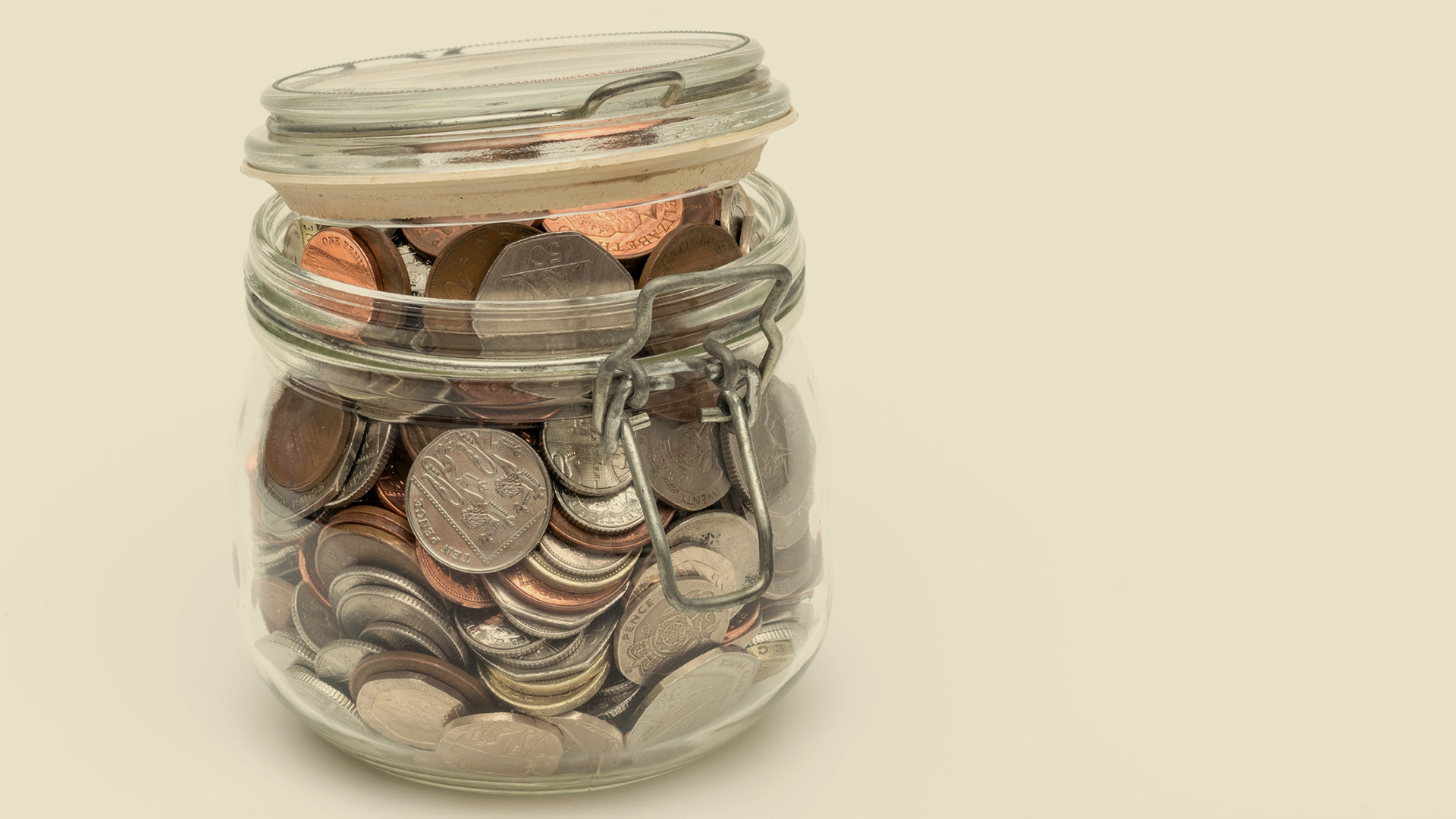 Using the fictitious Witicha Widgets Inc as an example, Investment Analyst Neal Foundly takes a look at the woes of share buybacks in the long term.

One company that does truly get this is the clothing retailer, Next, and in particular Lord Simon Wolfson, the company’s astute Chief Executive.  If you are an executive director or shareholder of a listed company and want to understand the correct approach, you could do a lot worse than read the comments he made in the 2013 Annual Report.  You can read a short summary here*. (note the chart on page 2 indicating the GREATER the returns the LOWER the share price).

This quote illustrates exactly the thought process a company should be going through when deciding whether to proceed with buy backs:

The positive impact of a buy back has clearly fallen as Next’s shares have become more expensive.

Top management should have a very good idea of what the company’s true worth is.  If it has any fiscal responsibility, it should not be buying shares above that value.  And yet it continues.

Our hope is that in this cycle it will be different and more firms will cease buybacks at higher valuations and look to buy if (when) prices fall and better value emerges.

Somehow we doubt it.

Disclaimer: The content contained in this blog represents the opinions of Equilibrium Investment Management. The commentary in this blog in no way constitutes a solicitation of investment advice. It should not be relied upon in making investment decisions and is intended solely for the entertainment of the reader.

The company’s shares trade at a price to earnings (P/E) valuation of 14.8x – by co-incidence, they are always at the same P/E as the US S&P 500 Index.

Lloyd Bigmeister the Third (LB III) puffs on his cigar. Schmucks, he thinks. The answer is obvious. It’s the November board meeting and the guys from finance are presenting five options for the next 12 months. The firm produces widgets that are in demand year-in, year-out, and the firm has surplus cash from good trading over the last five years.  The list reads….

Option One: Pay down debt. LB III believes this is not necessary due to low interest rates.

Option Two: Invest in a new widget plant. LB III muses over this for a second but the lead time of five years is not quick enough to keep the earnings-hungry shareholders happy. Every quarter counts.

Option Three: Acquire Kansas Widgets, Inc.. Hmm, whilst he would like to expand the empire, LB III thinks this could be too risky.  What if they have black holes in the accounts?  Or what if management move on?

Option Four: A special dividend. The problem with this is that shareholders might think the company has nothing better to do than hand the cash back – thinking the company lacks investment opportunities the market may desert the shares.

Option Five: Bingo!  Share buybacks. Low/no risk, would prop up the share price and – most important of all – would instantly enhance earnings for LB III’s bonus entitlement.

Schmucks, he thinks, do we really have to go through the pantomime of pretending to consider all the options?

One year later: November 2008 (It is the epi-centre of the Credit Crisis and Witicha Widgets shares – and the market – are trading on P/E of 9.6x).

LB III calls into the board meeting from the bunker under his mansion.

Finance guy: “Er, Sir, we have as the first agenda item the proposal to renew the share buyback programme from 2007…”. There is a muffled sound from the other end of the line.

LB III: “What in the blazes are you talkin’ about, boy?  Don’t you read the papers? The economy’s going to hell in the handbasket and you’re talking about SPENDING money?? Better hang up before I table a motion to do some ‘restructuring’ of the Finance division!!”

Ten years later: Today, Witicha Widgets and the market are on a P/E of 17x)

Lloyd Bigmeister the fourth (LB IV) puffs on his e-cigarette. Schmucks, he thinks. A familiar five options are listed in the PowerPoint presentation on the screen in front of him:-

Option One: Pay down debt.  LB IV thinks interest rates are still at historically low levels and banks are better capitalised now so debt is easy and cheap. Nope.

Option Two: Invest in a new online widget operation. An interesting option, he thinks, but still pretty risky and IT projects are notorious for going over-budget.

Option Three: Acquire Worldwide Wireless Widgets, Inc. Very tempting, it would give them the coveted www.www.com website but all that money for so few assets?  Costly for a so-so widget producer with a great webpage. What if Amazon started selling widgets? – it would be money down the drain.

Option Five: Share buybacks. Ah-ha. Still low/no risk, props the shares up, great for reaching his bonus based on earnings per share AND it would help offset all that equity issuance for the generous share option schemes.  A no-brainer.

The above may be fictional but we have no doubt that similar conversations occur in boardrooms all the time.  First started in 1982, 97% of the firms in the US S&P Index have undertaken buybacks totaling $8trn, slightly more than those who have paid dividends.

Today, buybacks are as popular as ever and rising sharply again. In the US they reached $189bn in the three months to March, a record high (and outstripping the $109bn paid in dividends).

This is expected to rise further as a result of the wave of cash from President Trump’s tax reforms.  These new rules encourage firms to repatriate the $1trn of funds they have parked in foreign subsidiaries – Apple plans to spend $100bn on buybacks, for example.

Shareholders are rightly angry when companies overpay for acquisitions or go over-budget on capital expenditure. But there are no such sentiments when a company overpays for its own shares in a share buyback programme.

The principle is exactly the same for shares as with factories.  If you overpay for any asset, your returns will be correspondingly low or even negative – a loss.

Look at Chart 1 below, you can see that not only was there a large expenditure on share buybacks (blue bars) in the US at the top of the market in 2007 but the amount of buying and the number of companies repurchasing shares (blue line) fell significantly when valuations were lower a year later! That doesn’t make a great deal of sense – companies seem to think you should buy high, not buy low;