A force for good - Equilibrium

A force for good 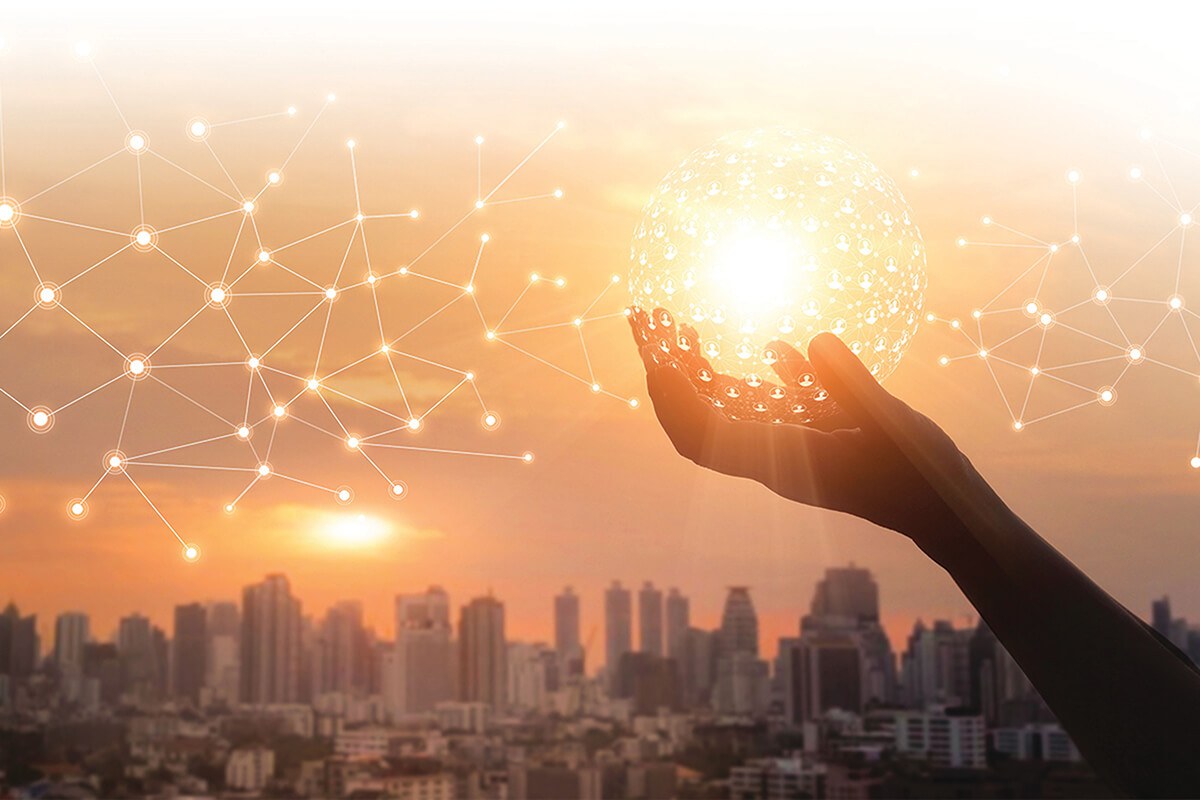 This article is taken from our spring edition of Equinox. You can view the full version here.

Big businesses have long been seen as the bad guys, but as pressure increases on social and environmental issues, are we finally reaching a pivot point?

The negative perception of big businesses is nothing new. Victorian factory workers were commonly exploited through poor conditions, long hours and low pay. Fast forward to today and media attention has focused on zero hours contracts and reduced workers’ rights, with low staff wages and long hours still on the agenda.

Add to that a series of banking scandals, high street retail collapses and a clutch of online behemoths paying tiny tax bills and it’s no surprise the majority feel like they’re being left high and dry.

At the recent Ripples of Hope Business and Investment Summit (which Equilibrium were proud to sponsor and attend), leaders from across the North West were brought together to discuss how businesses can work to create a more sustainable, successful and human-focused version of capitalism.

The summit was presented by Robert F. Kennedy Human Rights UK – but why would a human rights organisation be affecting change within the business world? In short, because businesses are so big. In fact, there are now 25 companies in the world bigger than well-established countries. Walmart, for example, is bigger than Belgium!

Doing the right thing is, and always has been, part of the Equilibrium culture. This event shone light on how other organisations are addressing these responsibilities and provided inspiration for how we can potentially do things even better.

Financial institutions hold a unique position of power in the economy, as they control the capital that keeps businesses going.

One leader of change is Larry Fink, CEO of investment company BlackRock. He sent an open letter to the CEOs of all companies in which his business invests to explain that he’s putting climate risk front and centre of investment policy decisions. He’s taking governance extremely seriously too and warned that companies must take care of their employees and communities.

BlackRock clearly means business. So far, the company voted against 4,800 directors and 2,700 companies based on factors they didn’t think were sustainable or ethical.

There are others also forcing change… Goldman Sachs have said they won’t help any firm to float on the stock exchange unless the board of directors includes someone from a BME (black and minority ethnic) background or a woman.

Within section 172 of the UK Companies Act of 2006 it states that the director of a company must act in the way they considers would be most likely to promote the success of the company for the benefit of its shareholders. In other words, it actually tells company directors to put profits above all else.

I, along with many others, have signed an open letter, supporting a change to the UK Companies Act of 2006. The letter, written by an organisation called ‘How do Companies Act’, wants to change this to put ‘social, environment and employee interests on an equal footing as shareholders’.

You can read the full letter at www. socialvalueuk.org/the-time-for-change-is-now where organisations can also sign up to support the initiative.

The UN Principles for Responsible Investment

You know it’s serious when the United Nations gets involved.

Launched after a proposal by Kofi Annan, the UN Principles for Responsible Investment (PRI) is an independent body created to promote more responsible investing around the world. It developed six principles to offer a range of possible actions for incorporating environmental, social and governance (ESG) issues into investment practice. Signatories agree to incorporate ESG issues into their investment analysis and decision-making processes.

Equilibrium recently signed up to the PRI agreement. It’s a commitment we’re taking seriously and will be reporting on our progress annually.

But that’s not all we’re doing.

At Equilibrium we monitor our portfolios for ESG factors including carbon emissions, business in controversial sectors like fossil fuels and evidence-based ESG scores (see the Attenborough effect in the autumn 2019 edition of Equinox which explores this further).

Would Equilibrium opt for a BlackRock tracker fund rather than one from another company, if the price was the same? The answer is yes. We’re engaging with fund managers and asking them to engage in turn with the underlying companies, creating our own ‘positive ripples’ which we hope will expand throughout the metaphorical pond that is our industry.

Speaking of ponds, there’s a similar movement across the water, building up America’s list of certified ‘B Corporations’. Essentially, B Corp is a community using their businesses as a force for good.

Already filled with household names, these businesses balance purpose and profit. They aim for zero net carbon emissions by 2030 and consider the impact of their decisions on their workers, customers, suppliers, community, and the environment.

This is another organisation that we are looking at getting involved with.

Why is this all so important?

Integrity is one of Equilibrium’s core values – we always try to do the right thing. When we started to focus on creating a great working environment, we immediately saw an uplift in the happiness of our team and that, in turn, led to improved productivity and profitability.

I also think it’s the right thing to do from a sustainability perspective. Protecting the environment makes future profits more predictable. How competitive will the industries that pollute the environment or mistreat their staff be against a backdrop of increased taxation, lower productivity and stiffer competition?

So, for us, the route forward is clear. Rather than taking unsustainable shortcuts to profits that will create problems down the line, all business leaders and those in positions of power should be focused on making choices that will create long-term value for all stakeholders.