Tax day: everything you need to know - Equilibrium

Tax day: everything you need to know 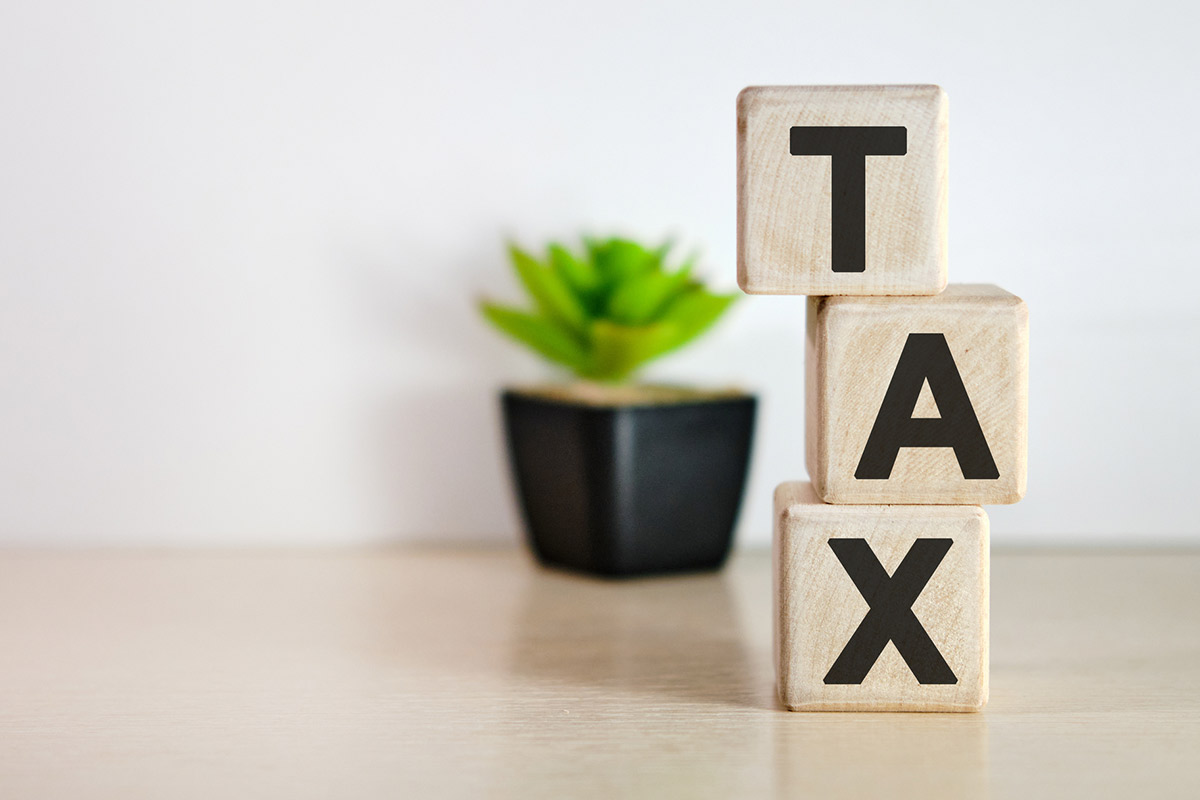 Rushi Sunak will be holding his ‘tax day’ on Tuesday next week where he is expected to set out the direction of travel for UK taxation.

Under the heading of ‘levelling up’, there are several potential avenues that he may explore.

The retail world has seen a huge shift throughout lockdown as more people have moved into the habit of online shopping. There is a clear argument that the online retailers have a competitive advantage with few premises required for sales which will make things even harder for the high street to reclaim their custom. There is much discussion around the introduction of an online sales tax and a reform to business rates to try and level out the playing field.

Again, looking at creating some equilibrium between approaches, the different tax and national insurance treatment for employed and self-employed individuals. There are some distinct differences between the two in what is paid, much higher for the employed. It seems an easy target, but how do you provide the same benefits? Statutory sick pay as an example. Also, does it fit in with the government pledge not to increase core rates of taxation?

On a slightly different slant, there have been many discussions around pension rules, capital gains & inheritance tax. The Office of Tax Simplification (OTS) have outlined views across these areas. Whilst imminent changes are unlikely, it is worth of some thought.

On the pension front, the big debate is around tax relief on pension contributions, with the higher rate tax relief under the spotlight. It would be a clear win for the chancellor cutting the cost of high-rate relief and replacing it with a flat rate of say 25%, but this is full of complications and would need a huge amount of pre-planning. However, I would still recommend taking advantage of the higher rate relief whilst it is available.

Capital gains tax was widely expected to be increased to move in line with income tax at the recent budget. I believe this to be more of a ‘stay of execution’ rather than a pardon. It is out of kilter with the other taxes and wouldn’t affect the majority of the voting population if changed and would also continue the fiscal pursuit of the buy-to-let property owner. Mr Sunak may provide forewarning to the tax increase and therefore bring forward his tax take in the short term. The actions here are: consider maximising gain in the coming tax year, even opting to pay a bit of tax at a lower rate.

Inheritance tax rules are complicated and the OTS have been looking at this. The residence nil rate band is a likely casualty which has boosted, for most people, the tax-exempt amount for an estate up to £1m. The rules are a bit contrived and, some would say discriminatory (with the requirement for direct descendants to receive the benefit). A white paper published over a year ago discussed the removal of this residence nil rate band and taxing virtually everything over the standard allowances, albeit at lower rate of tax somewhere between 10% and 20%. Whilst this is only a discussion document, I would be minded to make gifts sooner rather than later if it’s already a plan.

The content contained in this blog represents the opinions of Equilibrium and is based upon our current understanding of rules and regulations. The commentary in this blog in no way constitutes a solicitation of investment or financial advice. It should not be relied upon in making investment or financial decisions and is intended solely for the entertainment of the reader.