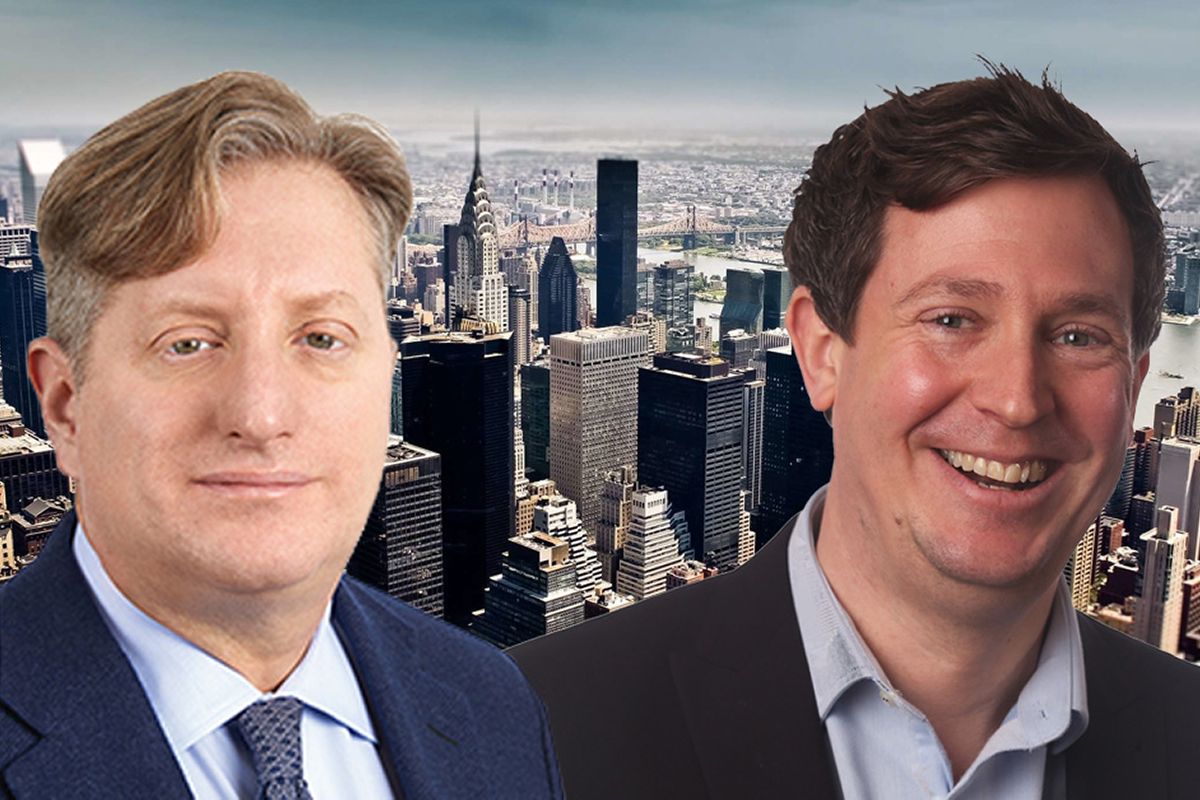 We recently spoke to fund manager Steve Eisman, well known for his portrayal in the Big Short, about everything from markets to Hollywood!

In this blog we summarise some of our discussions. You can also watch the recording by clicking here.

New York is slowly getting back to normal with some shops re-opening although not bars and restaurants yet.

Financial services has proved to be one of the best adapted industries for working from home as pretty much everything can be done remotely.

Steve doesn’t see himself going back to the office until at least September, in fact he may well be working remotely more permanently. He has recently moved out of the city to Long Island as there’s less need to be near the office.

Steve is “long” the stock market by as much as he is allowed in his fund – 65% net long.

With central banks doing huge amounts of QE and keeping interest rates and bond yields at very low levels, there is a huge amount of money flowing into the markets.

There is also plenty of cash on the side lines with people waiting to buy the dip.

The banking and financial systems

Banks have much less leverage than they used to which makes them much more resilient in a crisis. He is not worried about the banking system and in fact is “long” some American banks. However, he feels that European banks are riskier as they have more leverage.

Whilst the banking system is much more secure, he is somewhat worried about the bond market. In March, liquidity basically dried up in the US Treasury market (government bonds). These are normally the most liquid assets apart from cash and the Federal Reserve had to step in to restore normality.

He does not particularly see any bubbles as such but does think certain parts of the market look pretty expensive. Notably, we’ve seen certain stocks bid up by retail investors who can now buy and sell stocks for free via apps like Robin Hood.

Whilst some people are uncomfortable with shorting stocks – betting against a company – Steve does not find it an issue. Bad companies fail and shorting is all part of the “price discovery” process for establishing fair value.

Going short can often seem like a complex process, so we put together a simple and brief overview if you need a recap which can be viewed here.

Steve’s fund holds some of the large tech stocks including Microsoft, Apple and Amazon. He sees them as very resilient and thinks they can continue to grow.

Low bond yields help to support their share prices and rates will stay very low for a long time.

The only real risk he sees to such stocks is if Joe Biden becomes president and the Democrats win both Houses. In this case, they would probably institute some “anti-trust” process to look at these monopolies.

In this instance, they would also probably put up taxes which would be negative for stock markets as a whole – as Steve suggests during the discussion, Wall Street people don’t like paying taxes!

He previously was short Tesla but closed out this position having called it a “cult” rather than a company. Investors in Tesla don’t care about normal fundamentals such as profitability or cashflow. On these metrics, the company doesn’t measure up well, but it is dangerous to bet against it.

Steve famously spotted the issues in the US housing market and the wider financial system back in 2006.

He shorted some of the stocks in banks, but also made money by betting against mortgage backed securities. These are similar to corporate bonds in structure but are ultimately loans to individuals rather than companies.

These bets were made using credit default swaps (CDS) which are effectively an insurance contract which pays out if the bonds default.

Whilst Steve took a big position, he didn’t see this as a big risk since his only potential loss was the insurance premiums.

The trade paid off in 2007 and it wasn’t until 2008 that the financial system came close to collapse.

The book the Big Short was pretty faithful to what happened. The movie has some dramatic licence and they changed the name of the character which is based on Steve. They even changed some of the back story, with the character having had a brother who had died. Steve never had a brother, just a sister who is alive and well!

Disclaimer: The content contained in this blog represents the opinions of Equilibrium Investment Management LLP (EIM) and Equilibrium Financial Planning LLP (EFP). The commentary in no way constitutes a solicitation of investment advice. It should not be relied upon in making investment decisions and is intended solely for the entertainment of the viewer. Past performance is never a guide to future performance. Investments may (will) fall as well as rise and you may not get back your original investment.

This is Equilibrium’s interpretation of Steve’s responses to our questions. To see the full recording, click here