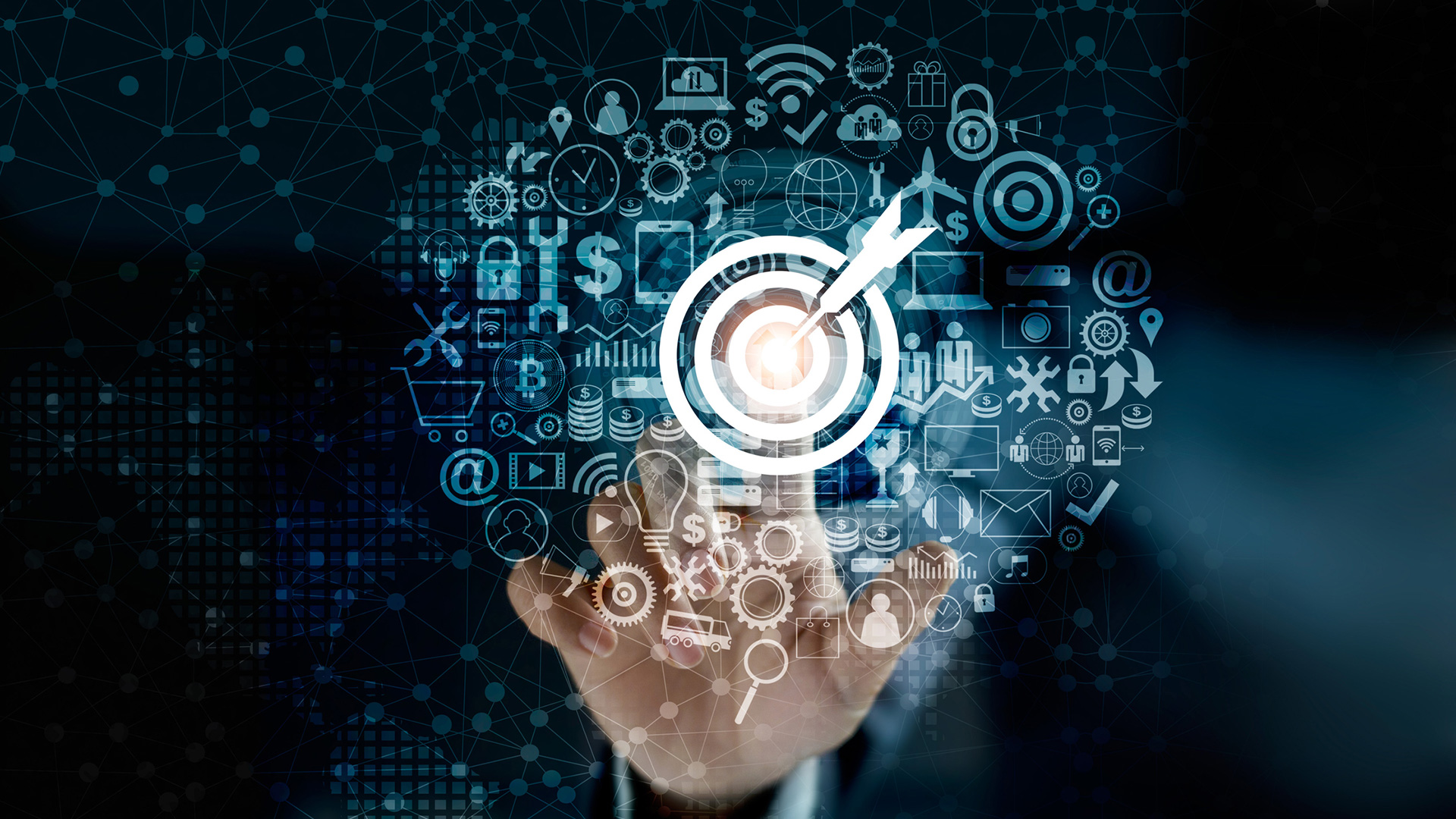 The role of the Alternative Investment Market (AIM)

Small and mid-sized (SME) companies are the lifeblood for the UK economy, they employ around 60% of all workers and comprise 99.8% of the country’s companies by number.  This segment of the economy is also one of the most dynamic. In the last 20 years, the workforce of small and mid-sized companies has grown by 61%, in contrast large company employment has risen by just 14%.*

These figures underline the importance of SME’s and why successive governments have been keen to support investment in them.  These small businesses can, for example, apply for special tax reliefs for business rates and capital expenditure on research and development.

Another form of support has been Business Relief (or ‘Business Property Relief’ as it used to be called) which offers tax advantages to investors in many of these companies.  The objective is to encourage investment by offering relief from inheritance tax for investors.  Rather like the tax reclaimable on charity donations, this is a relief that the Inland Revenue offers to encourage behaviours, not a tax dodge that they frown upon.

The relief is restricted largely to private companies and public companies quoted on the Alternative Investment Market (AIM).

AIM was started in 1995 with ten companies but today comprises of over 850 companies from 1Spatial to Zytronic with valuations from £700,000 to £3.5bn.  It has attracted companies from around the world that are looking to raise money, from as far and wide as the Falklands and Bangladesh; in total, overseas companies make up a third of the total value of the AIM market.

Why do companies choose to raise capital on AIM and not the main UK stock market?  The answer essentially comes down to the lower costs and listing requirements.

The typical cost of launching onto AIM is around £500,000 with membership costs of around £100,000 a year, which can be substantial for a small company, but considerably less than joining the main market.**

The regulatory and reporting requirements are lower than those for the main market where, for example, a prospectus required for issuing new shares needs to be submitted to the regulator, the Financial Conduct Authority.

It is this latter ‘low barrier’ that been a source of criticism for AIM companies.

Businesses that have weak business models and very little track record have been allowed to list and attract investment, which have invariably failed and resulted in significant losses.  To a degree this is justified, although smaller companies in general are more prone to failure. That being said, this has certainly not stopped large companies on the main index going bust either.

The flipside to the risks is the potential for large returns as these young companies grow rapidly and become large companies.  A classic example is a company like Fevertree which was the upstart challenger to Schweppes when it floated in 2014 and quickly grew as it established itself as the  alternative producer of quality mixer drinks; within four years the share price had risen by over 2000%.

This is not an isolated example, there are a number of stocks that have returned multiples of their share price; in 2020 the top performer was biotechnology group Novacyt which returned 6890% and last year the best returns were from oil company Zephyr Energy which rose by 569% (however, the second best performer last year was Petroneft Resources, a Russian oil company which has fallen precipitously this year).***

Given its nature, the FTSE AIM Index will always be more volatile than the broader, main indices.  Relatively small purchases or sales tend to move the share prices more than the larger stocks and this results in out-sized movements in the shares both up and downwards.

We saw this particularly in the Covid-driven market falls in 2020, when the AIM Index fell 38% compared to the fall in the FTSE All Share Index of 33%.  Notably, however, in the following 12 months, AIM returned 105% compared to 41% for the broader market (Source: FE Analytics).  The fact is, with hundreds of companies to choose from, there are always going to be some doing very well and some doing badly.

That said, the AIM market is well diversified by industry with financials, industrials, basic materials, technology, consumer products and oil and gas all around 10-15% of the market, and certainly less lumpy than many equity markets.

We are often asked, usually around the time of the Chancellor’s Budget, what would happen to the value of the AIM companies if Business Relief was withdrawn?  Would the potential sales by Business Relief investors mark the end of AIM?

Firstly, this would be an odd move given this relief supports a significant proportion of the employees in the economy, but secondly, there are very large retail and institutional investors in these companies who invest in the companies in their own right, without entitlement to any tax benefits, and would not be selling (rather, they would likely be buying) because of the underlying attractions of these businesses.

Some of these companies are the next generation of FTSE 100 companies, the global winners, and selective long-term investment in these companies early in their lifecycle – with or without tax breaks – just makes sense. 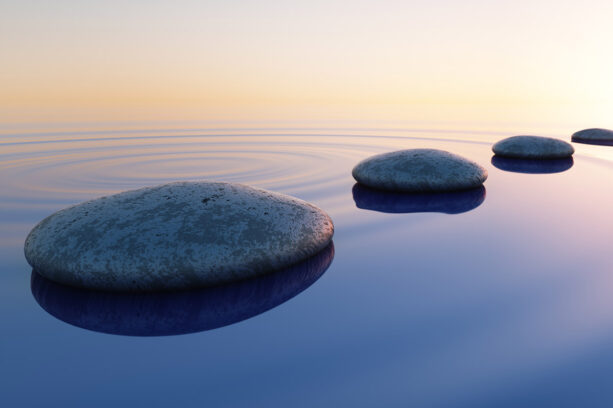 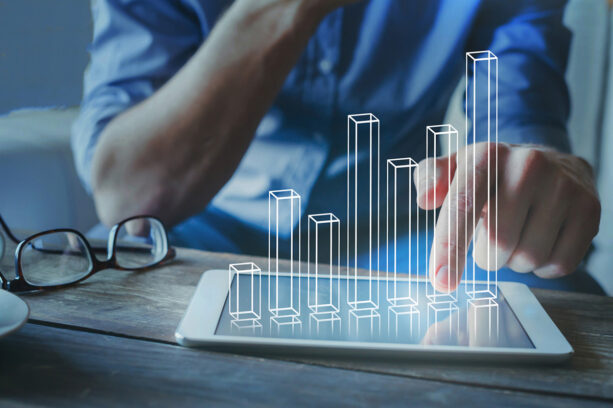 Every year we carry out a review of the likely long-term returns of the main asset classes we invest in. See our latest 2021 review now.