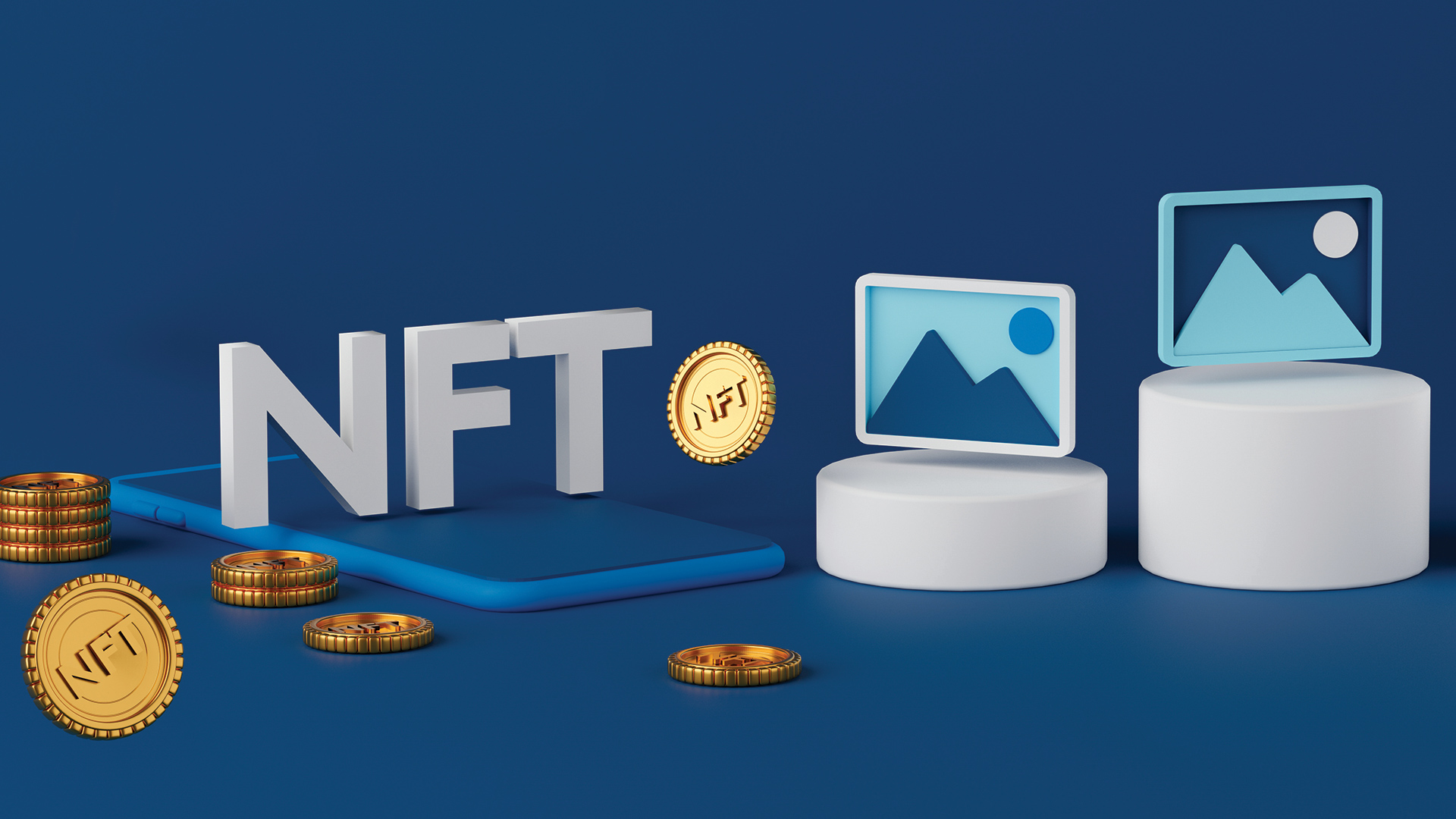 What is an NFT and should you buy one?

Let’s start with the basics.

NFT stands for ‘non-fungible token’ which simply means a one-of-a-kind digital item that cannot be duplicated.

In the real world, if you own an original Picasso painting, you have a non-fungible asset because each is unique compared to, say, pound coins which are homogeneous and easily tradable for another pound coin.

So, instead of real-world Picasso paintings, these NFTs are digital assets which can involve pretty much anything such as a tweet; a mega-sword for your warrior in Fortnite; a TikTok video or song or, more commonly at the moment, digital art. The UK government is even planning to issue their own NFT by the summer, although details currently remain scarce.

When someone buys an NFT, they obtain ownership in the sense that it becomes their property – an NFT is a digital certificate of ownership. These certificates can be bought and sold via platforms and then transacted on blockchains that use cryptocurrencies for payments. You can read more in our online article, ‘In a nutshell: Digital and cryptocurrencies’.

In reality, an NFT is just a string of digital code that you keep in your cryptocurrency wallet and so you never actually take possession of a ‘thing’ in real life. Generally, the owner of the NFT will have a limited ability to share or reproduce the item itself.

So, ownership of digital assets is up for grabs but how do you value them?

In these early Wild West days of NFTs, the answer has been to create a buzz. Create a cool digital image; sell an iconic artefact like Twitter founder’s first tweet; get Paris Hilton or Eminem to endorse your art and so on. This lures buyers in on the basis that there is some cachet or scarcity that would infer some value.

Better still, create an exclusive online club where members create their own buzz. For example, at the time of writing this article Twitter user ‘Byson’ tweeted,

“Today marks my first day in the NFT world, I deposited 40 Ethereum and was unsure what to buy, and today I purchased an NFT for $30,000. I’m now part of the BAYC family.”

He has bought a cartoon image of a monkey from the Bored Ape Yacht Club (nothing to do with maritime activities), which, like others such as CryptoPunks, is trying to create exclusivity to drive up prices.

Byson has no idea what the ‘value’ of his certificate of ownership is (of the cartoon image of an ape) but he is hoping that there is a ‘greater fool’ out there who will buy it from him at a much higher price (I’m not being insulting, this approach of buying a fully-priced asset in the hope that you can sell it to another at a higher price is called the ‘greater fool theory’).

The greater fool might well come in and pay a higher price, but it is unlikely.

You may have read about NFTs selling for tens of millions of dollars, the record highest going for $90m. Be wary of such claims, many of which are bogus due to an unsecured loan facility (‘flashloan’) on blockchains that effectively allows the seller to loan the money to the buyer, who buys at an inflated price and instantly pays it back.

Indeed, analysis by the Financial Times shows that, ‘so far, most NFT collectors on the secondary market have yet to recoup the costs of their purchases’ (FT – 31 December 2021).

As an unregulated market, it is plagued by fraud, scams and market manipulation, especially because the real-world identities of buyers and sellers is difficult, if not impossible, to discover.

In the digital world, copying is extremely easy and the buyer of the NFT needs to be sure that they are buying something that originated from the creator.

It is worth remembering that the NFT only shows who the current owner is. However, the copyright – and thus the royalties from use – remain with the creator. If for example, a Hollywood film is made using your image or song, as the owner of the NFT you will receive nothing.

Just as a reminder too, collectables are subject to capital gains tax and so the tax authorities may also be interested in the value of your NFT collection.

One area that is growing rapidly is the ‘utility NFT’ which, as the name suggests, are NFTs that carry some underlying utility, benefit, or application.

Art is pretty subjective but what if you bought an NFT that, say, conferred a right to access special online – or physical – events? What if it allowed you early access to content or a limited edition product or allowed you to meet your sporting hero?

For example, the band ‘The Kings of Leon’ has included fan bonuses such as front row tickets to their concerts for those who own their NFTs.

Utility NFTs can provide the bridge between the virtual world and physical world and are likely to be the important medium that companies will use to promote goods and services.

Should I buy one?

The advice is simple, only spend what you can afford to lose. Remember, this is an extremely high-risk investment as it does not physically exist, and as such, there is a real possibility of 100% capital loss. If you have always wanted to own a certain digital item, go ahead, but keep some money back for utility NFTs that may offer you some real-life benefits that ‘a greater fool’ might also want to buy in the future.

Senior Client Manager, Katy Littler, highlights the findings of a recent study into the investment attitudes and behaviours of women. But, how do we address this? 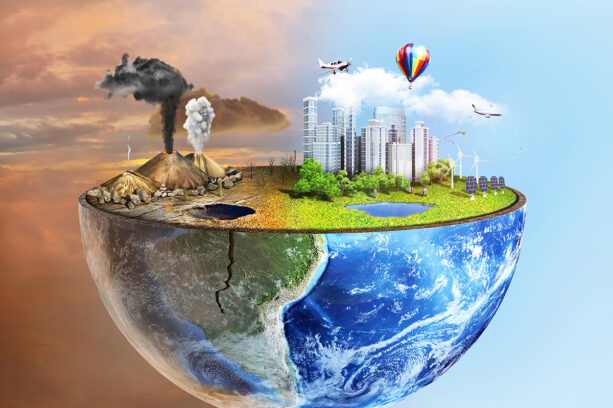