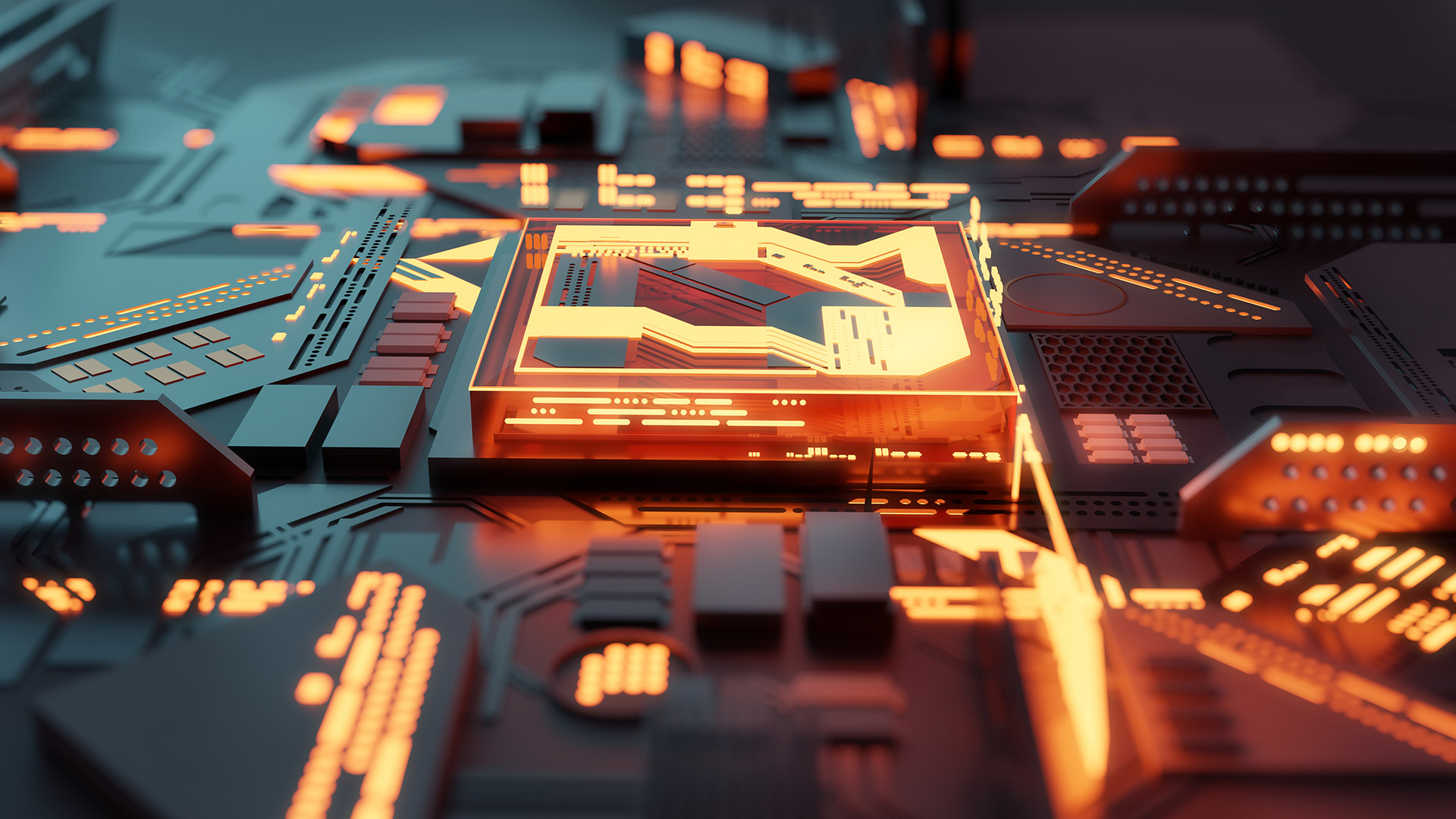 As we know, regular computers use ‘bits’ of 1’s and 0’s to compute.

This means that quantum computers can tackle probabilistic or scenario computations much better than conventional computers. For example, if you ask a normal computer to figure its way out of a maze, it will try every single branch in turn, ruling them all out individually until it finds the right one. A quantum computer can go down every path of the maze at once. It can hold uncertainty in its head.

Quantum computers will find a use anywhere where there’s a need to simulate large, uncertain and complicated systems. That could be anything from predicting the financial markets, to improving weather forecasts, to modelling the behaviour of individual electrons. Goldman Sachs recently announced that they could introduce quantum algorithms to price financial instruments within the next five years and Willis Towers Watson is working with Microsoft on new quantum-powered risk management tools.

The way they process means that quantum computers are massively quicker than conventional computers, in 2019 Google completed a task on their 54-qubit quantum computer in 200 seconds that would take regular computers 10,000 years to complete.

Currently, the largest quantum computer to date is a 66-qubit machine built by the Chinese although IBM expect to have a 1000-qubit machine by 2023 and Google is working on a 1,000,000-qubit version by 2030.

Given the potential power of quantum computers, you might expect them to be gigantic but in fact they are currently about the size of a domestic fridge with an accompanying wardrobe-sized box of control electronics.

They have the potential to rapidly accelerate the development of artificial intelligence. Google is already using them to improve the software of self-driving cars. They’ll also be vital for modelling chemical reactions – currently conventional supercomputers can only analyse the most basic molecules but quantum have no problem handling even the most complicated reactions.

That could mean more efficient products – from new materials for batteries in electric cars to better and cheaper drugs, or vastly improved solar panels.

Cryptography will be another key application. Right now, a lot of encryption systems rely on the difficulty of breaking down large numbers into prime numbers. This is called ‘factoring’, and for digital computers, it is slow, expensive and impractical but quantum computers can do it easily which potentially raises the threat to existing data security.

The only way to combat this is with quantum encryption using codes that could not be copied or hacked – they would be completely unbreakable. (There are rumours that intelligence agencies across the world are already stockpiling vast amounts of encrypted data in the hope that they’ll soon have access to a quantum computer that can crack it).

The potential scope for this innovative technology is almost unlimited. Even at this very early stage, new materials are being created and new applications discovered.

The application of computers to criminal activity has been a perennial problem.

In theory hackers could use quantum computing to hack into major infrastructure, banking systems and national security systems with significant consequences. This could also threaten the security (and growth) of the new blockchain systems that pride themselves on their sophisticated cryptography which may be vulnerable to quantum processing power.

Clearly in the early stages, there will be a cat-and-mouse chase as companies and governments seek to strengthen security using quantum cryptography. In a speech in April 2021, the head of the UK intelligence service, GCHQ, warned the UK government needed to spend more on improving its quantum capabilities to keep pace with China.

Yes. Our funds have holdings in many of the large companies that are spearheading the development of quantum computing such as Microsoft, Google, Honeywell, Baidu, Hitachi, Raytheon, Fujitsu, HP, Toshiba and IBM, and companies like Biogen, Accenture and Lockheed Martin that are exploring the applications of the technology. 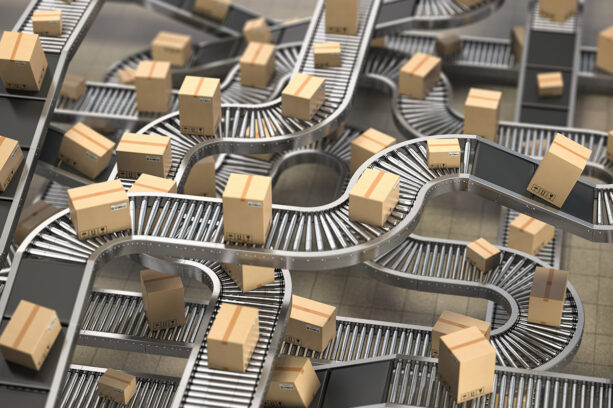 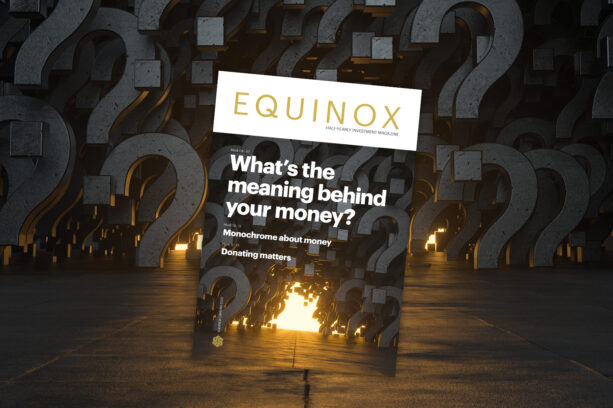 Our half-yearly investment magazine provides expert commentary and analysis of the economy and financial world. This issue explores the meaning behind your money, empowering you to live the life you want, look after those you love and leave a powerful legacy. Get your free copy today!