Are your kids ready for your money? 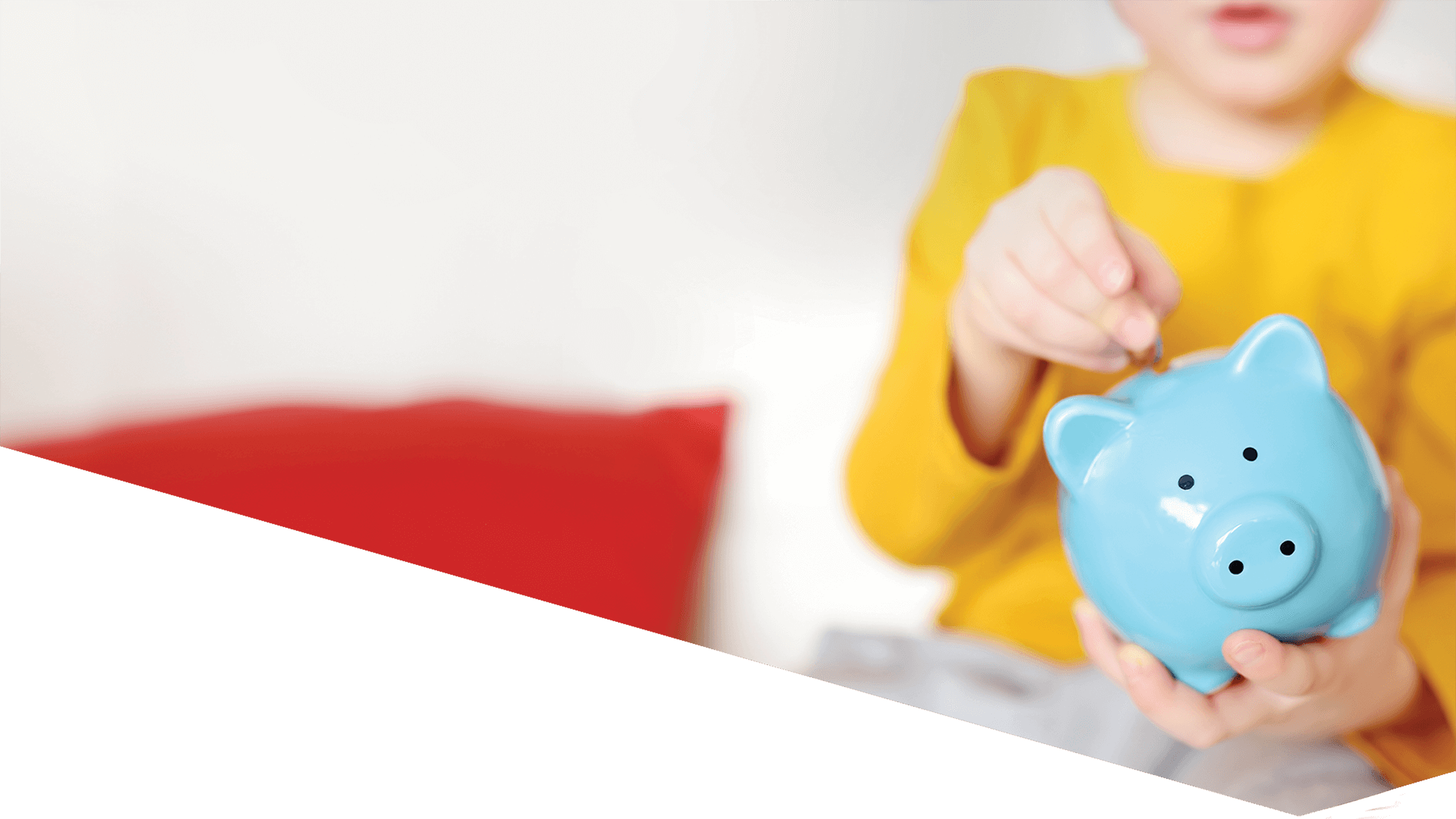 Are your kids ready for your money?

Our purpose as a business is ‘to make people’s lives better’, and whilst that might seem like a grand goal for a wealth management business, it’s one that we take very seriously.

Essentially, we want to provide our clients with confidence and clarity around their finances, so that they can hopefully make better financial decisions and ultimately improve their own and their family’s lives.

So, let’s first consider the difference between the two. IHT planning is simply about doing everything we can to keep your hard-earned wealth  out of the tax man’s hands. All it aims to  do is keep your wealth intact; by its very nature it’s all about the numbers. It’s a logical process about legislation and technical solutions. It’s certainly the easier of the two to solve.

In many ways it’s dull and soulless and, whilst it makes the beneficiaries  wealthier,  that  in itself does not always lead to making their lives better. I describe it simply as ‘preparing the money for the children’.

Intergenerational planning on the other hand is about making sure that ‘the right people get the right money at the right time’. It is often about emotions, deep- rooted beliefs and unspoken (or even unconscious) conflicts.

The difficulty with both elements is that  it usually involves giving your money away, and that is never an easy or comfortable thing to do.

In order to even consider giving money away, you need to have the confidence that you have enough money to meet all your needs going forwards, regardless of how long you might live, of what the economy or markets are doing, or of what unexpected things might crop up.

We aim to achieve clarity on this using an in-depth lifetime cashflow analysis, with a variety of different scenarios.

The goal of this is to  identify  if  you have surplus funds either now or in the future. Once this is identified we can get stuck into the real challenges that all families face.

But knowing you can afford something is very different to actually doing it.

Let me ask you to consider a simple question: would you give a 13-year-old

I am guessing that your answer is a definitive no. The reasons for this vary, but usually include:

Table one: the gifting conundrum

The interesting thing is  that  most  of us believe that the number of reasons diminish as our children/ grandchildren get older, yet in my experience the opposite is usually true. As they get older, the list of reasons not to give

them money actually gets longer and the emotional barriers to gifting get stronger.

It’s what I call the gifting conundrum, and it is outlined in table one below.

“Essentially, we want to provide our clients with confidence and clarity around their finances”

So, we’re worried they will blow  it when they’re young, but  as  they mature we don’t want to take  away their drive. Then, if they use that drive to achieve success, we don’t end up giving them any money anyway because they already have enough. It seems like they can’t win!

Unfortunately, as a result, ‘inertia’ kicks in for many people  so  they do the minimum, only helping out financially when it’s absolutely necessary. They then die with  a  huge tax bill, leaving  the  kids  with  a  big lump of money on  some  random  date in time (as demonstrated in graph one below), often when it’s no longer really needed.

This leads to some interesting questions. My  favourite  is  simply this: if you are uncomfortable gifting modest amounts during your lifetime whilst you have influence and can offer guidance and support, why would you give them all of it on death when you have no influence at all?

When we are undertaking financial planning for  younger  clients  who  are in their 40s and 50s,  their  key  goal  is to repay debt and save enough for a reasonable retirement. We always ask about expected inheritances, and yet every time they refuse to  take  them into account. This is logical as usually they have no idea how much it will be, plus they definitely don’t want to think about when it will be.

When I ask for an estimate of how much it might be, the usual answer is something along the lines of, ‘not much, they live in a modest house and don’t spend much’. One thing I know for certain is that you cannot guess  the wealth of a person based upon the size of their house, the car they drive or whether they fly business class or economy.

The result is  that  younger  clients who are likely to receive a significant inheritance are working on a financial plan that is wildly inaccurate. Often, they will be saving more than they need, sometimes funding this through two jobs when one partner could be at home with the kids if they wished. Or, they may stay in a higher paid job that is causing stress both for the individual and the family as a whole, purely because they mistakenly believe that they need the money.

We had  a  case  recently  where  we were introduced to a client’s son (their only child) but were asked (initially) to keep the parents’ finances confidential. He was a  high  school  teacher  in  his late 40s. The  parents  had  helped  him to purchase a  house  years  ago  and were also helping their grandchildren with university costs. His aim was to retire as soon as  possible;  after  25 years of teaching he was stressed  and no longer motivated to do the  job.  In his ideal world, he would’ve changed career, but he didn’t believe that was possible without failing to reach his retirement goal. In short, he was trapped in a job he now despised.

His parents (mum at age 72 and dad at age 78) had surplus funds of over £1 million and he  would inherit £2 million (if we could solve the inheritance tax issue). If we assume that his  mother lives to 90, then he will receive his inheritance in his  mid- 60s  when  he will likely already be retired.

The transformation at this point would  be akin to winning the lottery. He would go from having struggled to save for years (the parents  believe  he  spends too much on holidays and cars, plus he spends more on a bottle of wine than they do, a potential source of conflict) suffering in a job which he came to  loathe to suddenly having more money than he would know what to do with.

The danger is that  he  repeats  this cycle by retaining the money and continuing his modest lifestyle (his expenditure habits have become fixed by now),  only  helping  his  kids  with the basics of house purchase etc.

Ultimately, this path would lead him to fall into the exact same trap that his parents did, leaving all of his wealth to his children when he dies, when they too don’t need it anymore.

To me, this is not a great intergenerational strategy. Even if we solved the IHT issue, all we would achieve is a greater sum  of  money. The money itself is not being put to good use, and  unless  we  can  put  it to good use so that clients can do something differently,  then  we  are not being true to our core purpose of making people’s lives better.

So, we went back to the parents and asked them if they would like to take advantage of our new IHT and intergenerational planning  module (it’s no extra cost for existing clients) and they willingly agreed. We sent them a questionnaire and asked them to either complete it before the first meeting or to simply consider the issues so that we could talk through them in the meeting.

Over the next three meetings we considered every option and angle. We discussed their values and how they would most like to help their family, and we managed to create a long-term plan that would both help their son and create a legacy that they were proud of.

The end result was a strategy that could be adapted over the years as circumstances changed and that eliminated their inheritance tax liability. They agreed to have a family meeting (which they asked us to facilitate) to openly discuss their finances and how they could help. Their son changed his job, reduced his mortgage and the parents are funding his pension so that he can retire on schedule.

One of my favourite quotes is that ‘every problem exists in the absence  of a good conversation’. That, in essence, is what intergenerational planning is all about. A good coach does not have all the right answers, but they do know all the right questions to ask so that you, as a family, can find a solution that works for you.

We are now  offering the  service as a standalone module so that those who manage their own investments, for example, or have an adviser who is not a specialist in this area can  take advantage of the service. There is a one-off fee for this  service  if you are not an existing client, and it is based on the complexity of the circumstances.

But, the value that can be added by intergenerational planning can be immense and often  immeasurable, as it can truly enhance the life of every member of your family. 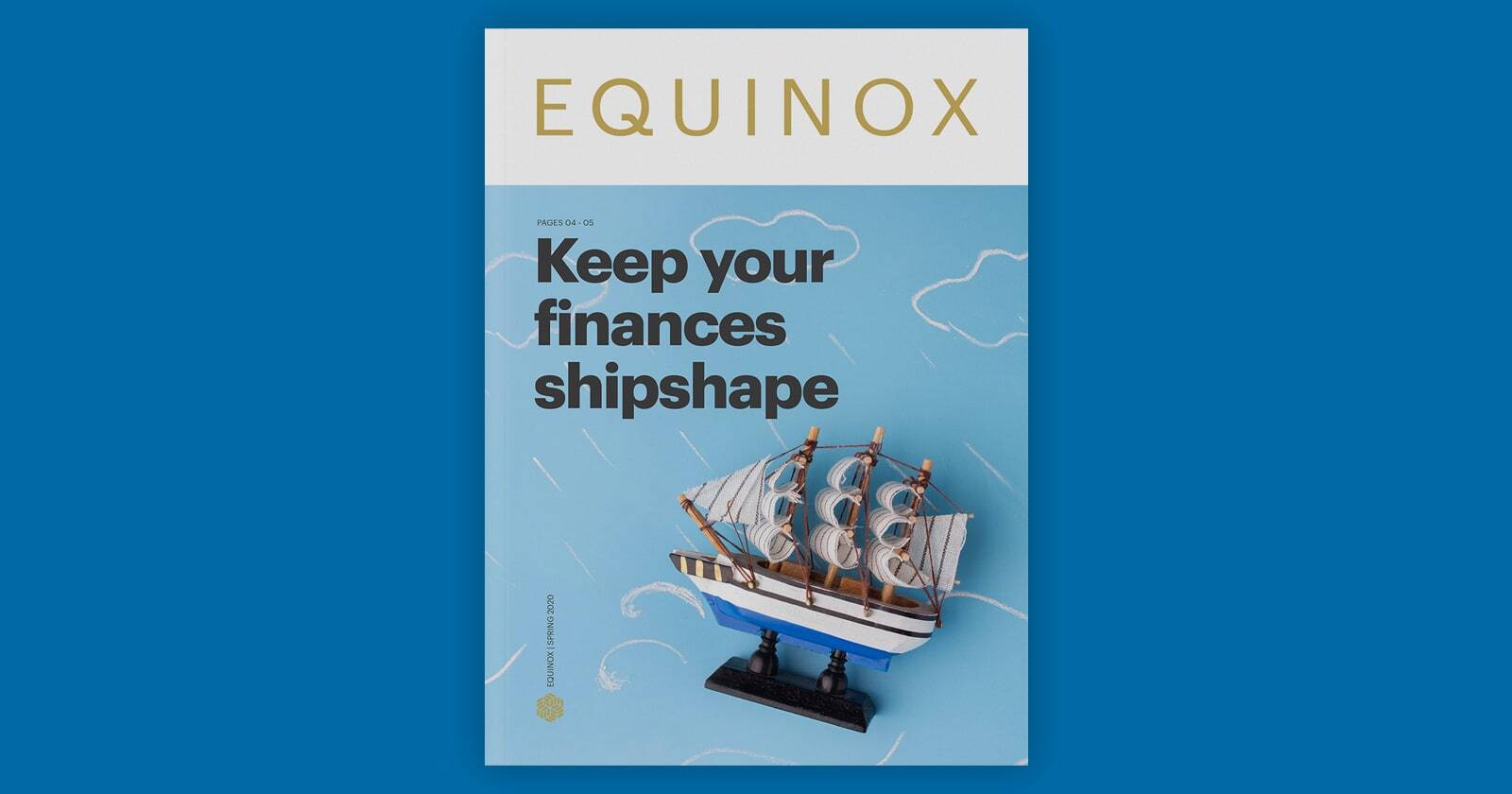 Fill in the form below to get your copy of Equinox, our bi-annual publication featuring performance from Equilibrium portfolios and articles from the finance and business sectors. 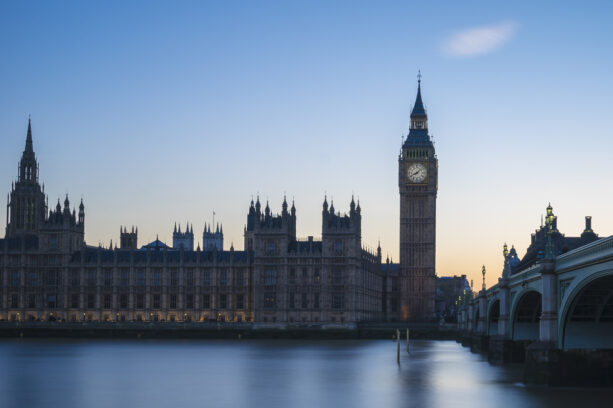 A lot has changed over the last month, but the coming month could be even more significant! In October’s investment newsletter, Investment Manager Mike Deverell explains some of the methods we use to predict the unpredictable. 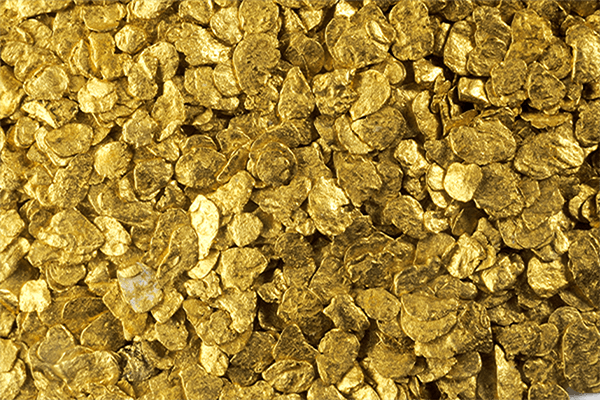 Following your heart or your gut instincts can lead to all types of trouble in investing. That’s why we leave sentiment out of the equation and focus on the cold, hard data when screening for fund opportunities.