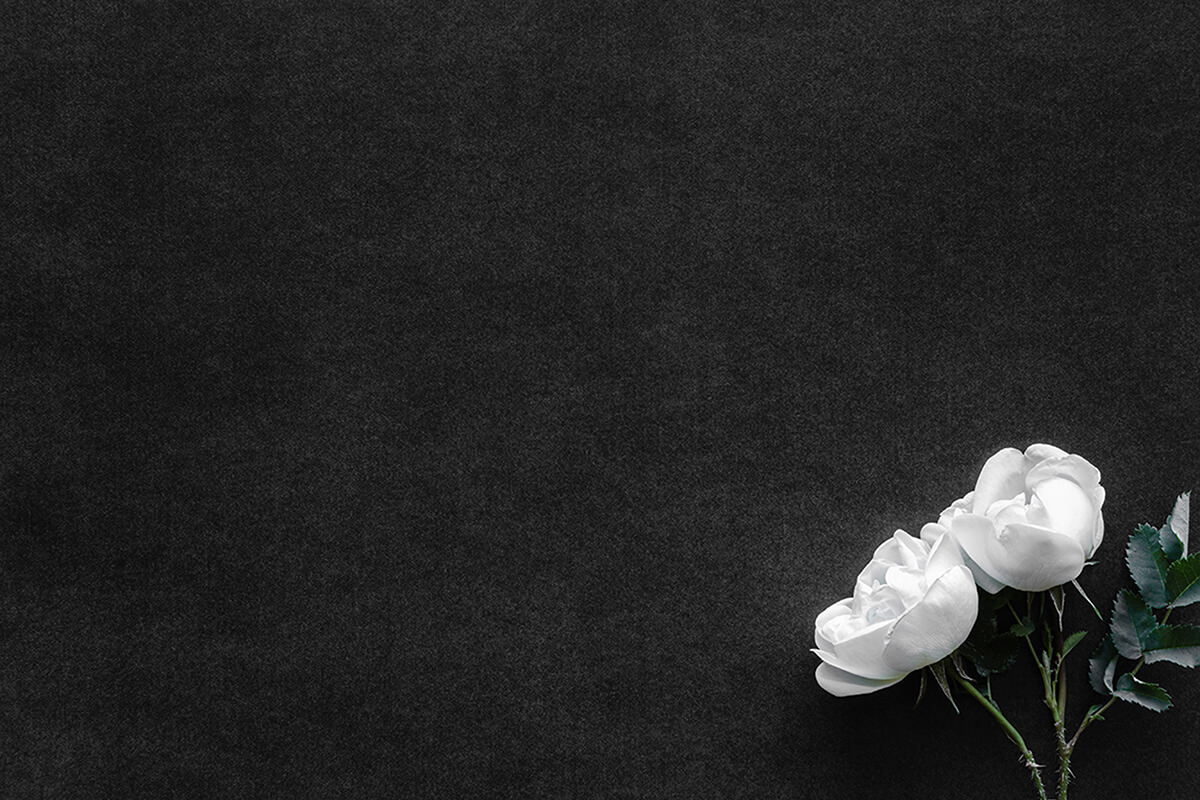 The ability to set up a pension for a child (and other non-taxpayers) was introduced in April 2001. Since then, as many of our clients will know, our Financial Planners have recommended this opportunity on many occasions. During the last year alone, our clients have invested over £300,000 into pensions for children or grandchildren who are under 18 years of age.

Pensions in general are rarely seen as exciting or ‘sexy’ investments. For the younger generation, retirement is too far off to be seen as anything other than a distant landmark. Particularly in today’s culture of instant gratification, why should setting up a policy for your grandchildren be considered when they, of course, want everything now?

There are lots of reasons for you to grasp the nettle regardless of what your child or grandchild might think initially. Firstly, there’s the benefit of tax relief. The maximum contribution you can make on behalf of a child is £3,600 gross, however, that contribution would only cost you £2,880. The remaining £720 (20%) is added by the government – free money, why not!? With austerity taking its toll in plenty of other areas, make the most of government generosity where you can!

Secondly, the time factor. This is, of course, a long-range investment that is likely to be 40 – 50 years in the making. That’s a long time to be invested, but also a long time to gain the benefit of compound growth. We usually suggest that only four contributions are made for youngsters, but over the course of several decades that can mount up to a significant sum that can make a big difference to the enjoyment of your grandchild’s retirement.

That time factor is key for another reason too. As Colin Lawson outlined in his article on pages 4-7, many people are reluctant to give money to their children or grandchildren as young adults for fear that they might fritter it away or spend it unwisely. By the time your grandchild reaches retirement, you would hope that they may have acquired a more sensible head on their shoulders. And even if they don’t have the benefit of hindsight in terms of managing their money previously, there’s some comfort to be had from the fact that they’ll benefit from a tidy sum when they’re a bit more mature!

Intergenerational planning as a whole is a hot topic at the moment with our regulator, the Financial Conduct Authority (FCA), having recently held a conference on the subject and produced a discussion paper for the industry to comment on. Millennials, those born between 1980 and 1994, are the first generation in several decades to be worse off than their parents. Increases in wages are not as prolific, houses are harder to acquire and employer pensions are not as generous. Coupled with a more flexible and less stable working environment plus higher debts (including student loans), it’s much harder for the younger generation to build up equity or accumulate savings.

The FCA is calling for intervention from the industry, the government and other public bodies to help address the situation. In the meantime, if you haven’t already, you can potentially help to make your grandchildren’s lives better in the future by setting up a pension for them.

However, it’s very unlikely that you’ll be around to tell them just why you did what you did. Even their parents (your children) might not know. That’s why we encourage our clients to write a simple letter explaining their reasoning – why they made the investment and what they wished for their family. Many find it surprisingly easy to articulate, having benefitted from a great pension themselves, and maybe having retired early and/or enjoyed their later years. For others, we’re happy to help them clarify. It may be as simple as hoping their descendants can sit on a beach someday with no worries and raise a glass to their grandma and grandad!

The information provided through the Equilibrium website is based on our opinion and is for general information purposes only. It is not, and should not be construed as financial advice. Rates of tax, tax benefits and allowances are based on current legislation and HMRC practice and depend on personal circumstances. These may change and are not guaranteed.