Financial Toolkit for Millennials: Compounding – “The most powerful force in the universe” - Equilibrium

Get in touch
Ask us a question
Financial planning

Financial Toolkit for Millennials: Compounding – “The most powerful force in the universe” 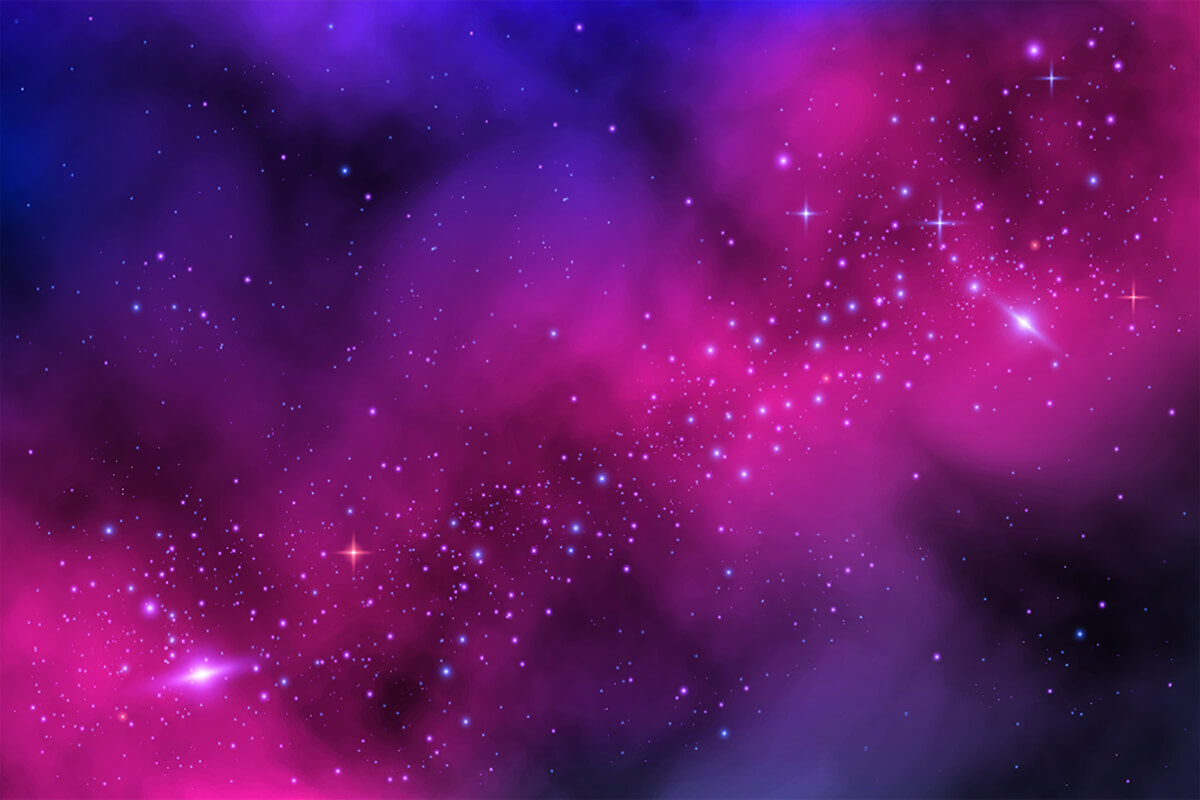 If you are serious about improving your financial well-being, you need to grasp the concept of compounding. Don’t just take my word for it, Einstein described compounding as “the eighth wonder of the world. He who understands it, earns it”.

Compounding is one of the most fundamental ways to generate wealth and, if you’ve read my previous blog, you’ll be unsurprised to see that the magic ingredient is…TIME.

At its core, compounding is a snowballing effect where over time you earn interest on your interest.

For Simplicity, let’s imagine that you have a bank account that gives you 2% each year on a balance £1,000. After year one, you’ve earned £20 giving you a new balance of £1,020. That means in year two, you now earn £20.40. This is because your interest is applying to not only your initial £1,000 balance but also the interest you earned in year one.

It is important to note here, that financial planning is rarely as simple as earning interest from a cash account.

The Cost of Delay!!

So where does time come in? The true magic of compounding is seen over the long term and it favours those that start early.

For the sake of simplicity, I’ve not included any fees or charges and as ISAs are tax free, Lucy, Sam and Ed each get the full 5% return each year.

I should say, this is purely an example. A real investment can grow more than 5% and at the same time it could also fall to zero. It all depends on the investments you choose and the risk you take which I’ll discuss more in later blogs.

But as I’ve stressed this before; Money is a tool.

Compounding is a way of making small amounts work harder for you over the long term meaning you don’t have to sacrifice as much later on. Tapping into this snowballing effect sooner rather than later is an important step towards your future financial freedom. See Paul Farrugia’s blog on diversification here.

When you’re starting out, it can feel like there are a lot of things competing for your money. General living costs such as rent alone take up a large chunk and anything left over you’ll probably want to save towards a house, holiday or something else.

In the next blog, I outline a very simple approach that might help you identify how much you can afford to put towards your long term financial goals. Click here to find out more

Disclaimer: The value of your investments can fall as well as rise and are not guaranteed. Investors may not get back the amount originally invested. The information provided through the Equilibrium website is based on our opinion and is for general information purposes only. It is not, and should not be construed as financial advice.