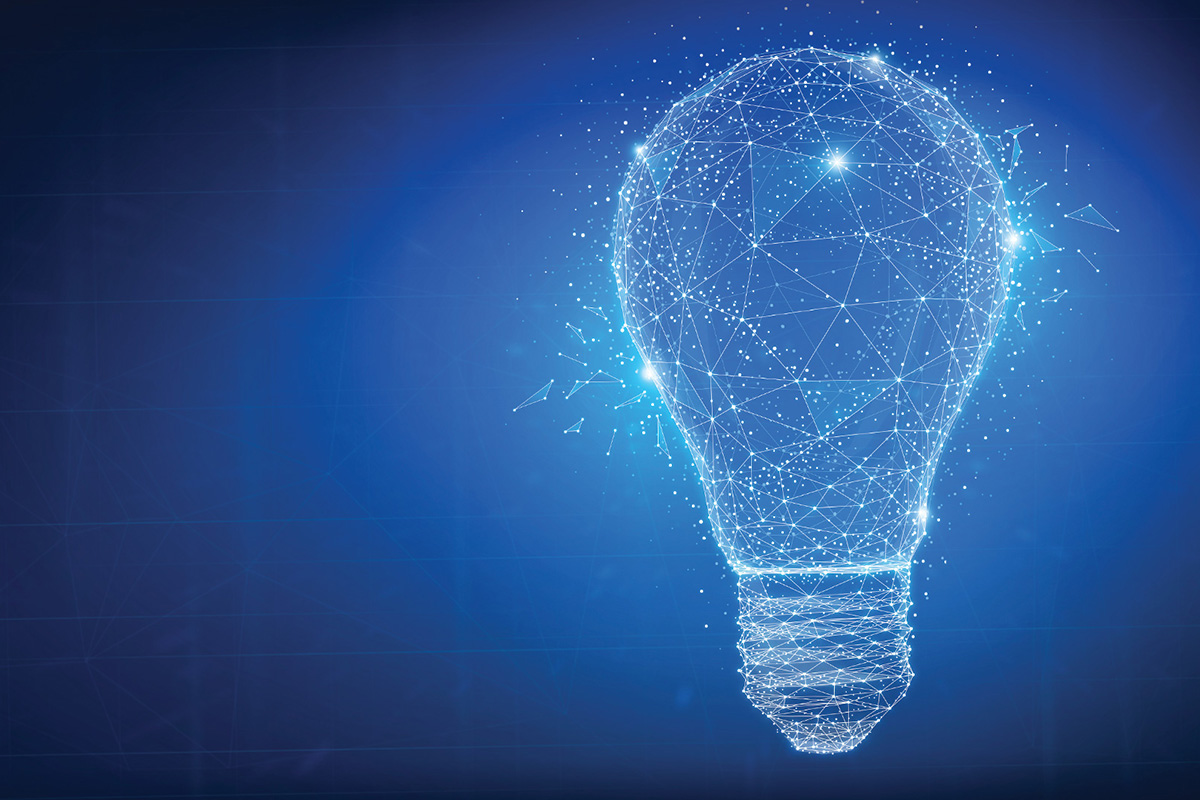 Kicking off the conference, Equilibrium founder Colin Lawson – whose Wilmslow-based company manages over £850 million of assets for over 1,000 families – told the crowd that Equinox Live had been designed to ‘inform, educate and entertain’.

Held at Alderley Park for the second year running, attendees also heard from “futurologist” and ex-marine biologist Ed Gillespie – who compellingly described the world’s economic future in relation to the health of the planet.

Gillespie, who is the director of Greenpeace UK and founded sustainable communications agency Futerra, revealed to attendees a number of shocking facts – including that the world’s 26 richest people own as much as 3.8 billion individuals combined, and that currently, humans are buying and disposing of 1 million plastic bottles per minute.

He also described how humans are consuming 2.5 quintillion bytes of data every single day, and dubbed data “the new oil”.

A panel discussion was also chaired by Dr. John Ashcroft, who is ex-Goldman Sachs and now acts a consultant for Equilibrium.

The team of top economists held a positive view on the UK’s economic future, despite uncertainty and market fluctuation thanks to Brexit.