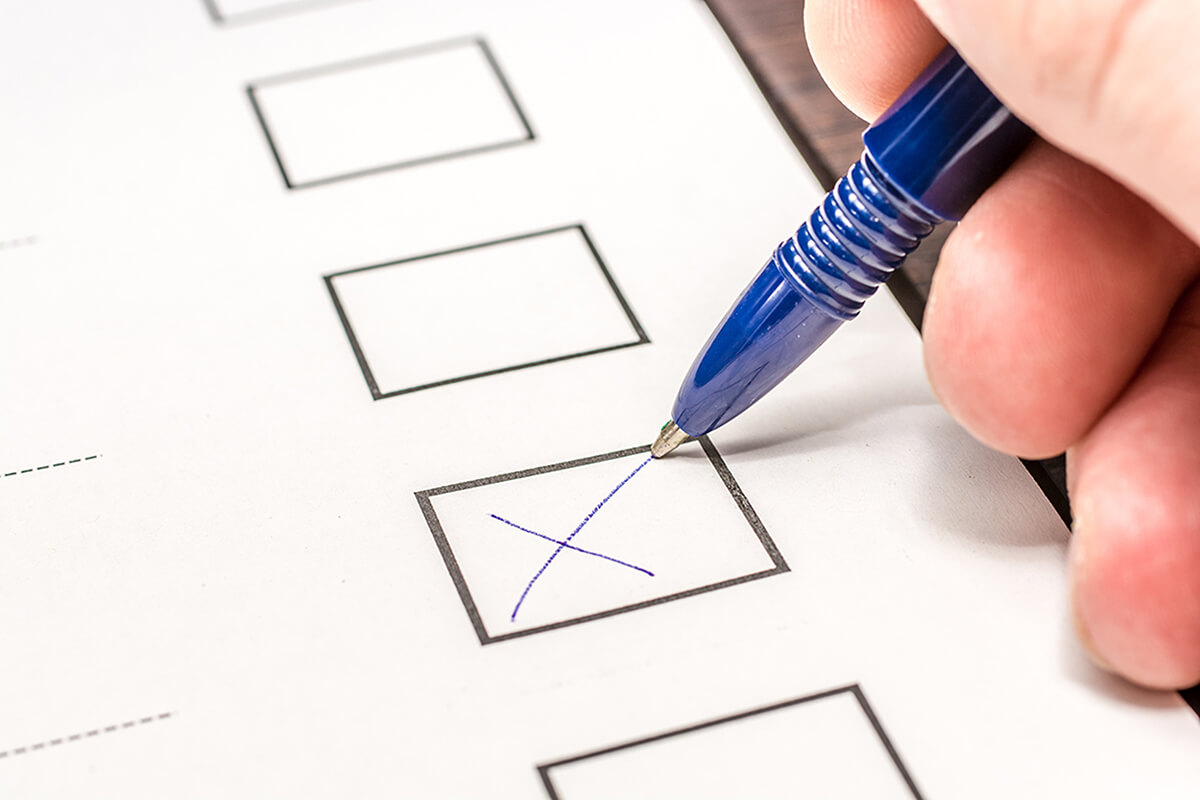 This week’s roundup includes news that parties are preparing for a general election in December, the price of the average home has risen by £800 in the last year and little progress is being made on the gender pay gap.

This week’s roundup includes news that parties are preparing for a general election in December, the price of the average home has risen by £800 in the last year and little progress is being made on the gender pay gap.

Political parties are readying themselves for a general election campaign after MPs voted for a 12 December poll.

The legislation approved by MPs on Tuesday will later begin its passage through the House of Lords, where it is not expected to be opposed.

Boris Johnson says he is ready to fight a ‘tough’ general election.

His shadow chancellor, John McDonnell, said the election wouldn’t just be about Brexit – telling BBC Radio 4’s Today programme, “It will be about austerity [and] about what’s happened to our public service.”

But Mr Johnson hopes the vote will give him a fresh mandate for his deal to leave the EU and break the current deadlock in Parliament.

He told Conservative MPs it was time for the country to “come together to get Brexit done”, adding: “It’ll be a tough election and we are going to do the best we can.”

Health Secretary Matt Hancock said he was “certainly not yearning for general election”, but he believed it was “the only way to move the country forward”.

The poll comes after the EU extended the UK’s exit deadline to 31 January 2020 – although Brexit can happen earlier if a deal is agreed by MPs.

The leaders of the UK’s main two political parties will face off for Prime Minister’s Questions at midday on Wednesday.

Typical home £800 pricier than a year ago

The price of the average home rose by £800 in the last year, according to the Nationwide, marking a slow period for the UK housing market.

In the equivalent period three years ago, the average property price rose by £9,100, the building society’s data shows.

UK house prices have risen by less than 1%, on a year-on-year basis, for each of the last 11 months.

The annual increase was 0.4% in October, the Nationwide said.

Robert Gardner, Nationwide’s chief economist, said that the number of people in work in the UK had been relatively strong and meant house prices were relatively stable despite the political backdrop.

However, he said that any trend of rising unemployment would be ‘a significant concern’ for the UK housing market.

Commentators said there were few signs of any change from the subdued housing market, although different regions do show different trends.

“It’s hard to see the market emerging from this sub-1% annual growth rut until there is clarity on Brexit,” said David Westgate, chief executive at Andrews Property Group.

“The sheer level of political uncertainty has left the property market in a protracted limbo [but] demand is being powered by cheap mortgages, a strong jobs market and a growing indifference to political events.”

Progress on closing the gender pay gap is ‘dismally slow’, according to equality charity the Fawcett Society.

At the current rate of decline it will take 60 years to eradicate the gap, the charity said.

New figures from the Office for National Statistics (ONS) indicate that in the year to April 2019, the gender pay gap for full-time workers rose to 8.9% – up from 8.6% the previous year.

But for people under 40, the gap for full-time employees was close to zero.

The gender pay gap is the percentage difference between average hourly earnings for men and women.

In 2012, the gap between what the average full-time female employee earned compared with the average man was 9.5%. This gap had only narrowed to 8.9% in 2019.

The extent of the pay gap varies by age, with older female workers more likely to earn less in comparison.

Women over 40 are more likely to work in lower-paid occupations and, compared with younger women, are less likely to work as managers, directors or senior officials, the ONS said.