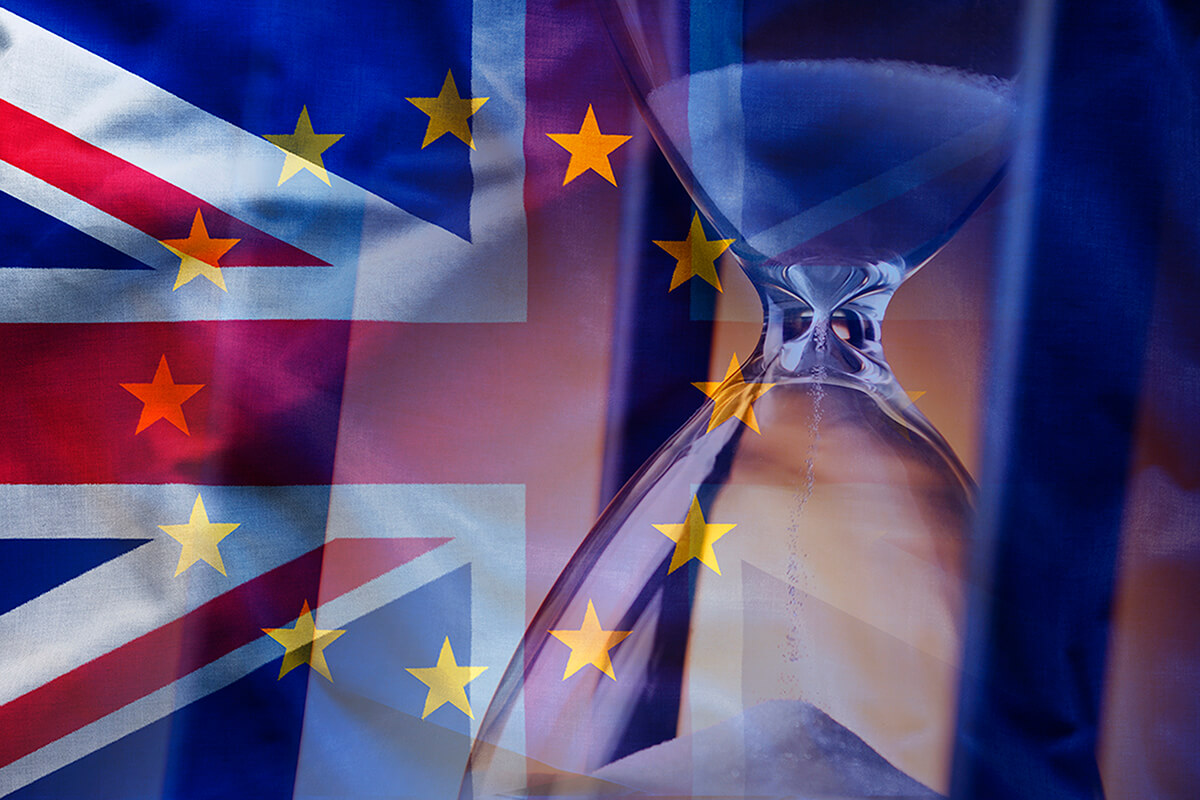 This week’s roundup includes news of a potential general election on the horizon, UK cyber-defence centre has thwarted more than a million cases of suspected payment card fraud and one of the world’s leading fund managers has been forced to resign.

This week’s roundup includes news of a potential general election on the horizon, UK cyber-defence centre has thwarted more than a million cases of suspected payment card fraud and one of the world’s leading fund managers has been forced to resign.

The PM will push for a general election if the EU agrees to delay Brexit until January, No 10 has indicated.

Boris Johnson “paused” his Brexit bill on Tuesday after MPs rejected his plan to get it signed off in three days.

After failing to secure backing for his deal on Saturday, Mr Johnson was forced by law to send a letter to the EU calling for a three-month extension to the 31 October Brexit deadline. Now EU leaders will consider whether to grant a delay and what length it should be.

Although Downing Street has suggested its plan is to push for an election, the prime minister cannot force one unilaterally.The move would need the backing of Parliament, and opposition MPs have previously ruled out holding one until it was confirmed that there would not be a no-deal scenario on 31 October.

Justice Secretary Robert Buckland told BBC Breakfast that “regrettably it does seem that a general election is the only way to sort this impasse out”.

His opposite number, Labour’s Richard Burgon, told BBC Radio 4’s Today programme his party would agree to a general election if the EU granted an extension because it meant a no-deal Brexit would certainly be off the table.

MPs had been due to debate the Withdrawal Agreement Bill over Wednesday and Thursday but will now return to discussing the contents of the Queen’s Speech – which put forward the government’s domestic agenda for the new session of Parliament.

Britain’s cyber-defence centre has thwarted more than one million cases of suspected payment card fraud in the last year, its annual review reveals.

It said it had stopped more than 1,800 cyber-attacks aimed at UK citizens and businesses in its first three years.

Hostile nation states were behind a ‘significant’ number of the incidents it tackled, it added.

The figures were revealed in a report which sets out how the NCSC acts to protect the public.

In the last year it said it had run Operation Haulster that sought to uncover which payment cards were being targeted by online fraudsters. The operation told banks about potential targets so they could prevent future attacks or spot when cards were being abused.

“The most immediate threats to UK citizens and businesses come from large-scale global cyber-crime,” said NCSC chief executive Ciaran Martin in a statement. “Despite often being low in sophistication, these attacks threaten our social fabric, our way of life and our economic prosperity.”

One of the world’s leading fund managers has been forced to resign after the BBC discovered he had broken investment rules.

BBC One’s Panorama uncovered evidence that suggests he was secretly acquiring shares for his own benefit in some of the same companies as his funds.

Mr Denning, who had worked at the firm for 36 years, denies any wrongdoing.

The 62-year-old fund manager left his job five days after Panorama wrote to Capital Group about the findings of its investigation.

Capital Group – which manages almost $2 trillion of assets – said Mr Denning was no longer with the firm.

“We have a Code of Ethics and personal investing disclosure requirements that hold our associates to the highest standards of conduct. When we learned of this matter, we took immediate action,” it said.

Fund managers are not supposed to invest in the same companies as their funds, because they could potentially profit at the expense of investors.

This is because their size means the funds can drive up a company’s share price when they invest. The fund manager could use this power to push up the share price in the companies where they have personal investments, rather than picking the companies that offer the best returns for investors.