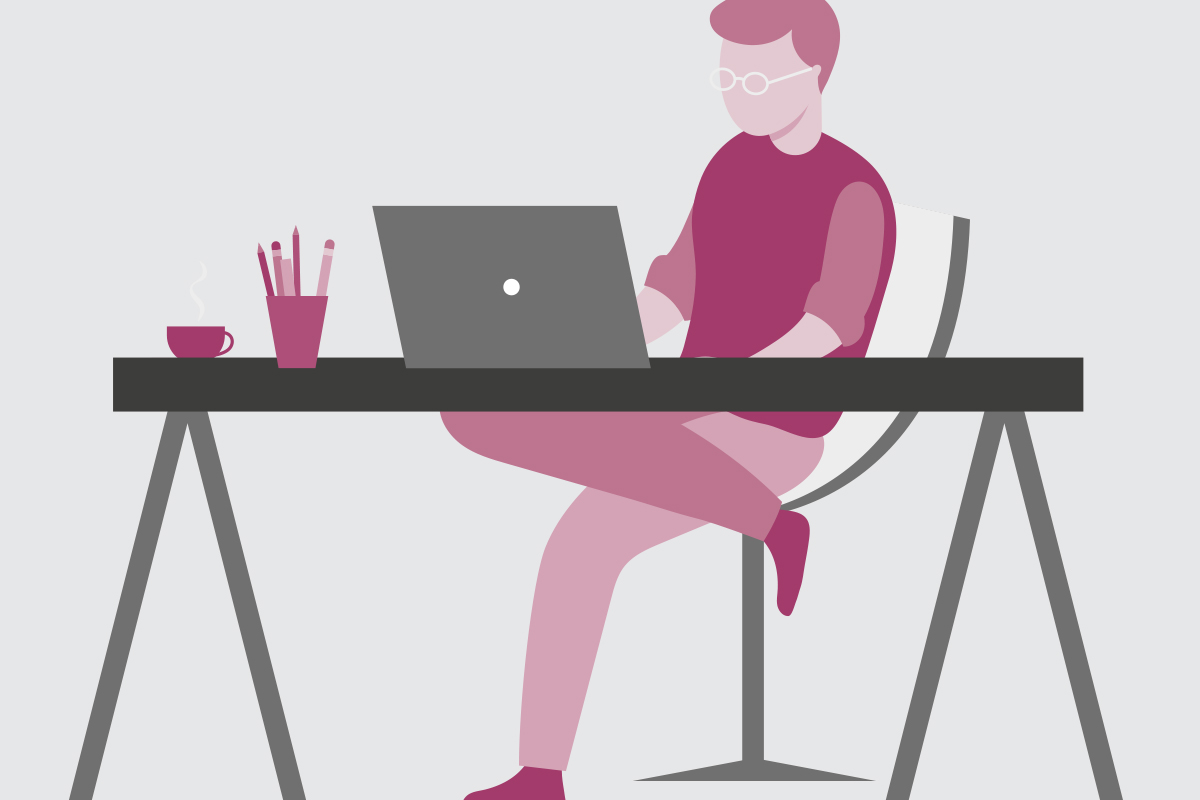 Equilibrium Financial Planning announced in April that its remote working employee engagement strategy had generated a spike in productivity levels – with its advisers voluntarily working weekends and 93% of employees declaring they felt the company was ‘nailing’ their working from home wellbeing in a staff happiness survey.

In the months since, they have continued to ramp up its remote culture efforts, introducing measures such as an ‘Equilibrium Bank Holiday’ – a mandatory day off for the entire business to allow team members across all departments and levels to switch off. Each team member was also treated to a takeaway voucher!

Managing Partner Gaynor Rigby introduced the Equilibrium Bank Holiday in order to help the team adjust to what she is dubbing the ‘new new normal’, as Britain’s workforce moves into its fourth month of working from home.

“What we’re experiencing now is different from what you could call the first version of working from home. In the initial stages, a lot of leaders and teams were running on adrenaline and nervous energy as we all moved to adapt as quickly as we could.

“Now, people’s energy reserves have depleted, and it could theoretically be a lot easier for staff to disengage. It’s difficult and challenging in a completely different way than it was a few months ago.

“That’s why keeping your teams motivated, supported and happy is more important than ever, and it’s why we’ve implemented things such as our company-wide bank holiday – because people will be lagging and will really feel as though they need that time to recharge and decompress.

“It’s also why we’ve continued to do little things for all our people like sending them small gifts to give them a boost, or handwritten cards from myself and our founder, Colin, letting them know that they’re doing a brilliant job.”

Equilibrium has also continued its strong commitment to CSR during the lockdown period, consulting with a dedicated philanthropy adviser to ensure it is donating to local charities and community groups that will need extra support as a result of the pandemic.

Its current donation total sits at £62,000 during the COVID-19 period, with additional charities in need being identified on a regular basis.

Efforts from Equilibrium’s dedicated culture team to keep staff feeling connected and in high spirits during lockdown have included online bingo sessions, quizzes including one hosted by Shaun Wallace from the Chase, online meditation and exercise classes, gifts such as plants and inspirational speakers such as Ollie Ollerton from SAS: who dares wins and Liggy Webb. 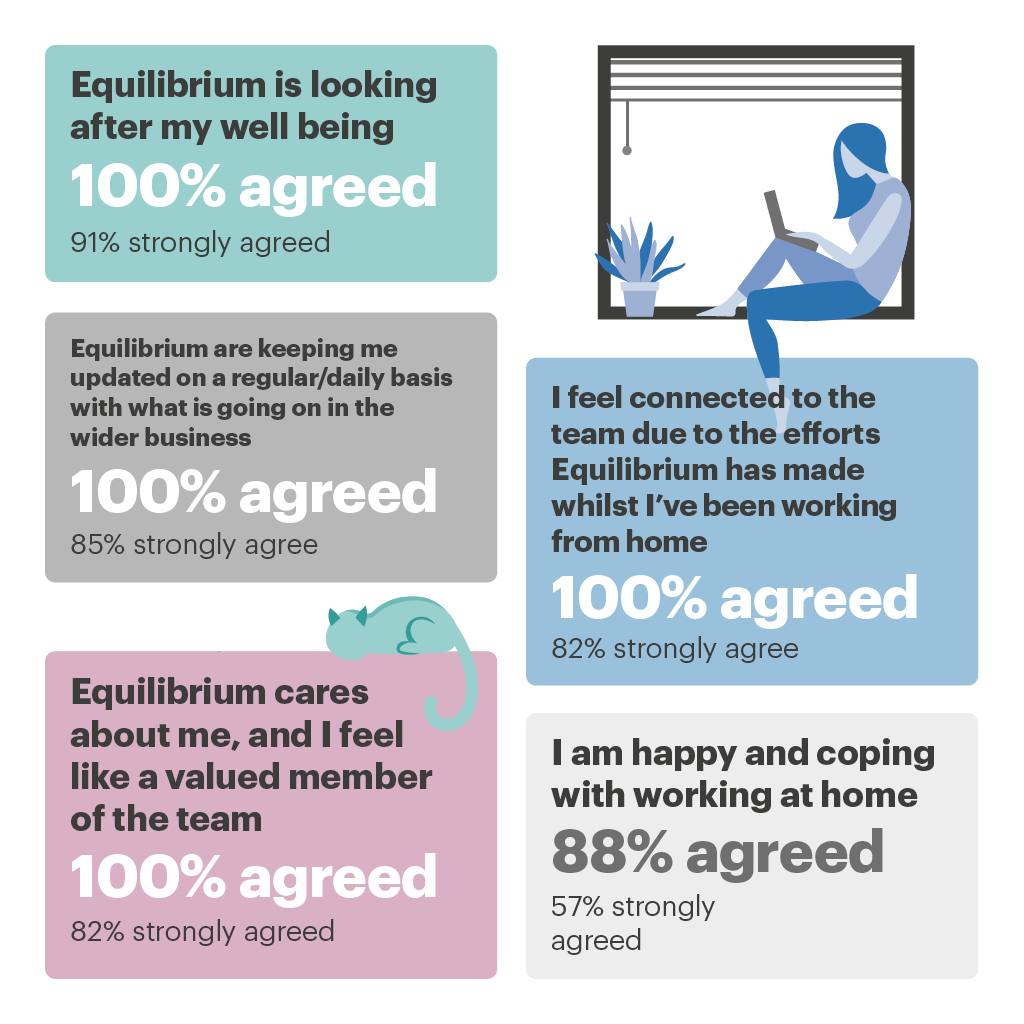