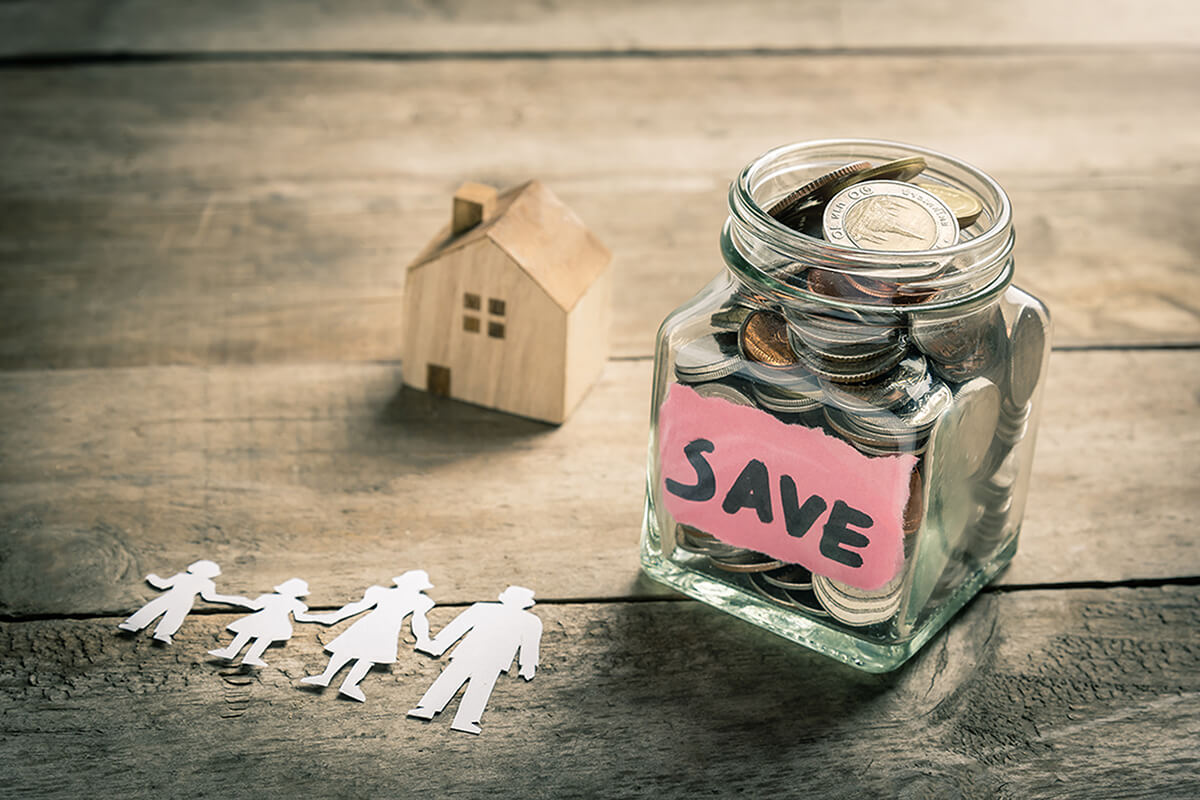 This week’s roundup includes news that the “bank of mum and dad” is amongst the largest mortgage lenders in the UK, universal credit is causing tenants to fall into rent arrears and British Airways has apologised for cancellation emails sent in error ahead of the upcoming strikes over pay.

This week’s roundup includes news that the “bank of mum and dad” is amongst the largest mortgage lenders in the UK, universal credit is causing tenants to fall into rent arrears and British Airways has apologised for cancellation emails sent in error ahead of the upcoming strikes over pay.

Parents spend so much money to get their children onto the housing ladder that they are now among the biggest lenders in the UK, a survey suggests.

The average parental contribution for homebuyers this year is £24,100, up by more than £6,000 compared to last year, according to Legal & General (L&G).

Collectively parents have given £6.3bn, high enough to rank the bank of mum and dad 10th if it was a mortgage lender.Clydesdale Bank, the UK’s 10th largest mortgage lender lent £5bn last year.

L&G said thousands of UK buyers were reliant on their parents to either get onto the housing ladder in the first place, or upgrade to a larger home.

Almost a fifth of those who said they had, or would help a family member buy a home, said it was because they felt it was their personal responsibility to help out.

But the financial services firm warned that parents’ generosity could hurt their standard of living in retirement.L&G’s research, based on a poll of 1,600 parents, found more than half were using cash to help their children, but others were withdrawing money from their pensions or said they would consider using equity release from their homes.

Despite this, it found that more than a quarter of those surveyed were not confident they had enough money to last through their retirement.Meanwhile, 15% said they had already accepted a lower standard of living due to helping out their children.

Universal credit is causing tenants to fall behind with rent, according to the Residential Landlords Association.

It said 54% of landlords had seen tenants on the benefit fall into arrears in the last year.

But the Department for Work and Pensions (DWP) said landlords had reported seeing fewer claimants in arrears in the last year.

David Smith, policy director for the Residential Landlords Association (RLA), said it was taking too long for people struggling on universal credit to get the help they needed.

“The system only provides extra support once tenants are in rent arrears. Instead, more should be done to prevent tenants falling behind with their rent in the first place.

“Only then will landlords have the confidence they need that tenants being on universal credit does not pose a financial risk they are unable to shoulder.”

He warned that without such changes, benefit claimants would struggle to find the homes to rent they need.

The British Airways strike next month is to cause at least five consecutive days of flight cancellations.

BA pilots announced three days of strikes – taking place on 9, 10 and 27 September – in a dispute over pay.

Despite the first strikes being on 9 and 10 September, some customers flying between the 8th and 12th have been told their flights have been cancelled and to rebook or get a refund, but some passengers said they had received cancellation emails in error.

BA apologised for any concern caused and said the email was an “error”.

“We are sorry for any confusion and inconvenience this has caused,” a spokesman said. He also encouraged anyone who had spent money on new flights to get in touch, adding that they will “deal with each case on an individual basis.”

A brand–new, top-of-the-range phone is delivered to your door. The package has your name on it, but you don’t remember ordering it.

There is another knock at the door and a courier asks for the phone back explaining that it was delivered by mistake.

Would you hand it over? If you do, it could prove to be an expensive mistake.It’s another scam that sophisticated thieves have been using.

“Delivery scams are just one of the increasingly sophisticated methods fraudsters are using to leave victims out of pocket,” warned Adam French, Which? consumer rights expert.

The scam involves crooks ordering and then attempting to intercept – or trick you into handing over – high-value packages.

It usually happens when criminals somehow manage to get hold of your personal details to place the order.It can be one consequence of identity theft.

Scams like this are on the rise in the UK.

“Tried and tested scams still pose a huge threat,” warned Gillian Guy, chief executive of Citizens Advice.“Even in this digital age, where online scams are on the rise, scammers are continuing to use traditional routes to prey on people, using tactics like doorstep selling, sending unsolicited letters and cold calling.

The latest official figures published in the Crime Survey for England and Wales showed that there were 3.8 million fraud incidents reported in the year to March 2019.That was up 17% over the year.