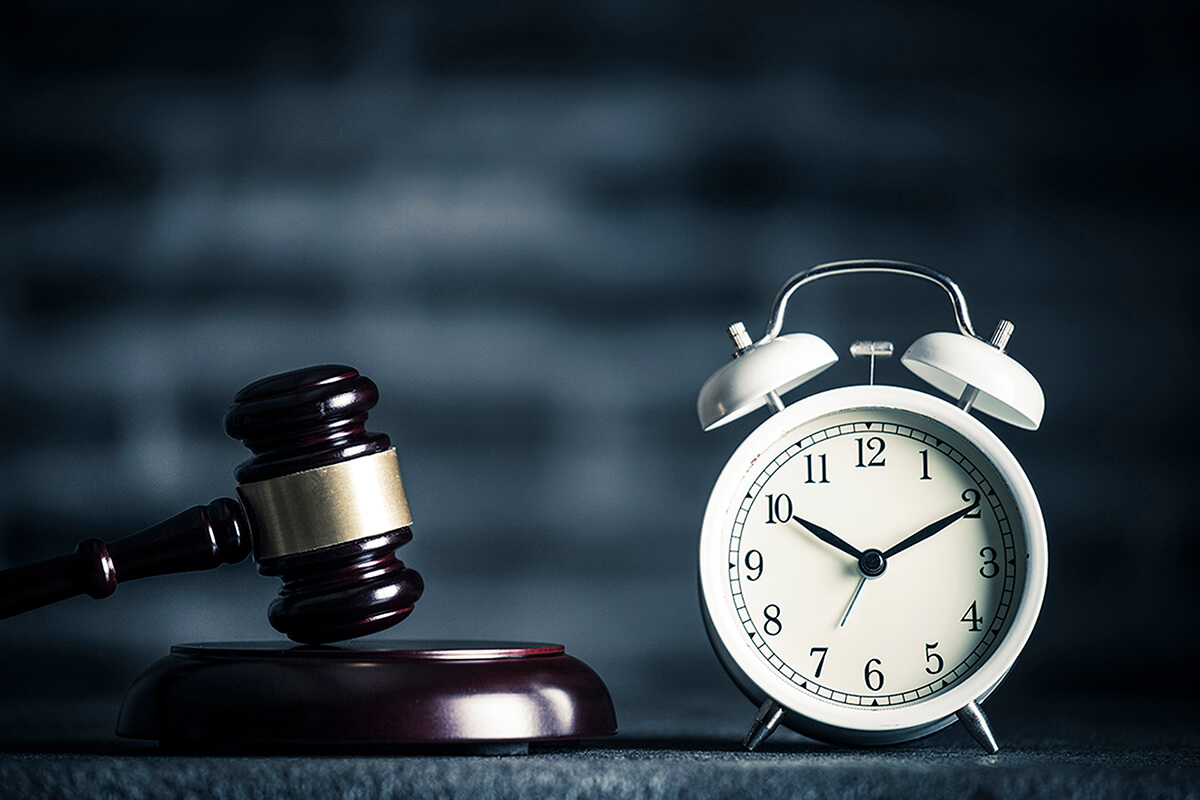 This week’s roundup includes news that MPs and peers will return to Parliament shortly following the Supreme Court’s damning ruling that its suspension was unlawful, Thomas Cook bosses are facing scrutiny over the company’s collapse and consumers’ credit card spending has overtaken cash

This week’s roundup includes news that MPs and peers will return to Parliament shortly following the Supreme Court’s damning ruling that its suspension was unlawful, Thomas Cook bosses are facing scrutiny over the company’s collapse and consumers’ credit card spending has overtaken cash.

MPs and peers will return to Parliament shortly after the Supreme Court ruled that its suspension was unlawful.

Boris Johnson, who flew back from a UN summit this morning, will address the Commons amid calls for him to resign. The PM has said he “profoundly disagreed” with Tuesday’s landmark ruling but that he would respect it.

Chancellor of the Duchy of Lancaster Michael Gove said he would not criticise the court, but he “disagreed with their position”.

Five government statements have been confirmed – including from the Prime Minister and Leader of the House Jacob Rees-Mogg.

Opening proceedings, Mr Bercow welcomed back MPs to “our place of work” and announced the record had been changed to show there had not been a “prorogation”, but an “adjournment” in lieu of the court judgement.

Speaking to BBC’s Radio 4 Today programme, he reiterated his call for Mr Johnson to resign but said he would not be proposing a motion of no confidence (which could trigger a general election) until it was “very clear” the prime minister would seek an extension to Brexit to prevent a no-deal and the EU had agreed to it.

The Supreme Court ruled it was impossible to conclude there had been any reason – “let alone a good reason” – to advise the Queen to prorogue Parliament for five weeks in the run-up to the Brexit deadline of 31 October.

Mr Johnson, who was attending the UN General Assembly in New York, spoke to the Queen after the ruling, a senior government official said, although no details of the conversation have been revealed.

Thomas Cook’s bosses will face scrutiny as part of an investigation into the tour operator’s collapse.
Business secretary Andrea Leadsom asked the official receiver, which oversees liquidations, to look at whether bosses’ actions “caused detriment to creditors or to the pension schemes”.

The request came amid criticism over executive salaries at the firm. Top directors at the holiday company have been paid a combined £20m in salaries and bonuses since 2014.

Andrea Leadsom said the official receiver’s inquiry would look into the conduct of the firm’s top directors.

“I ask that the investigation by the official receiver looks, not only at the conduct of directors immediately prior to and at insolvency, but also at whether any action by directors has caused detriment to creditors or to the pension schemes,” she wrote in her letter to the Insolvency Service.
The service has the power to disqualify people from serving as company directors for up to 15 years if it finds them guilty of misconduct and can pass information to criminal enforcement bodies in the most serious cases.

Labour’s Shadow Chancellor, John McDonnell, has said Thomas Cook bosses should pay back any bonuses they received: “I think they need to really examine their own consciences about how they’ve brought this about and how they themselves have exploited the situation,” he told the BBC.

Thomas Cook chief executive Peter Fankhauser said he was “deeply sorry” about the firm’s collapse and said the company had worked “exhaustively” to salvage a rescue deal.

The company went into liquidation on Monday under the weight of a £1.7bn debt pile. As the result, the government is having to fly home around 155,000 customers from 18 countries.

Consumers spent more money on credit cards with UK retailers last year than they did in cash, a retailers’ trade body has said.

Debit cards were the most popular but falling cash use pushed notes and coins down to third place, the British Retail Consortium (BRC) said. Cash accounted for just over £1 in every £5 spent with UK shops.

The BRC argued that rising costs faced by retailers to process card payments could push up prices. Credit and charge cards accounted for £82bn, or 22%, of retail sales last year – outstripping cash (£78bn) for the first time, according to the BRC, which has been running its payments survey for 20 years. Spending on debit cards totalled £216bn. Cash was still used more frequently than credit cards, but the typical transaction using notes and coins was worth over £20 less than the average credit card payment of £31.54.

Andrew Cregan, policy adviser at the BRC, said that falling cash use and growth of online shopping were both factors in the shift.

He echoed concerns that any move to a totally cashless society could leave millions of people in the lurch. Without cash, it would be harder to leave tips or give to the homeless.

Vulnerable people, such as those with physical or mental health problems, who find it hard to use digital services, people who have been bankrupt, or those who use cash as a lifeline when in difficult or abusive relationships, could also be severely affected.

However, the BRC’s main concern for its members – the retailers – was the cost of accepting card payments.

The average cost faced by a retailer for a debit card transaction was 6.23p, rising to 18.19p for credit or charge cards, compared with 1.66p for cash, the BRC said.

Mr Cregan said about a third of the cost on cards was the so-called scheme fee charged by card companies such as Visa and Mastercard, and that cost had been rising sharply: “Without action [from government], we will see businesses put under further pressure and it will be consumers who are forced to pay the price,” he said.