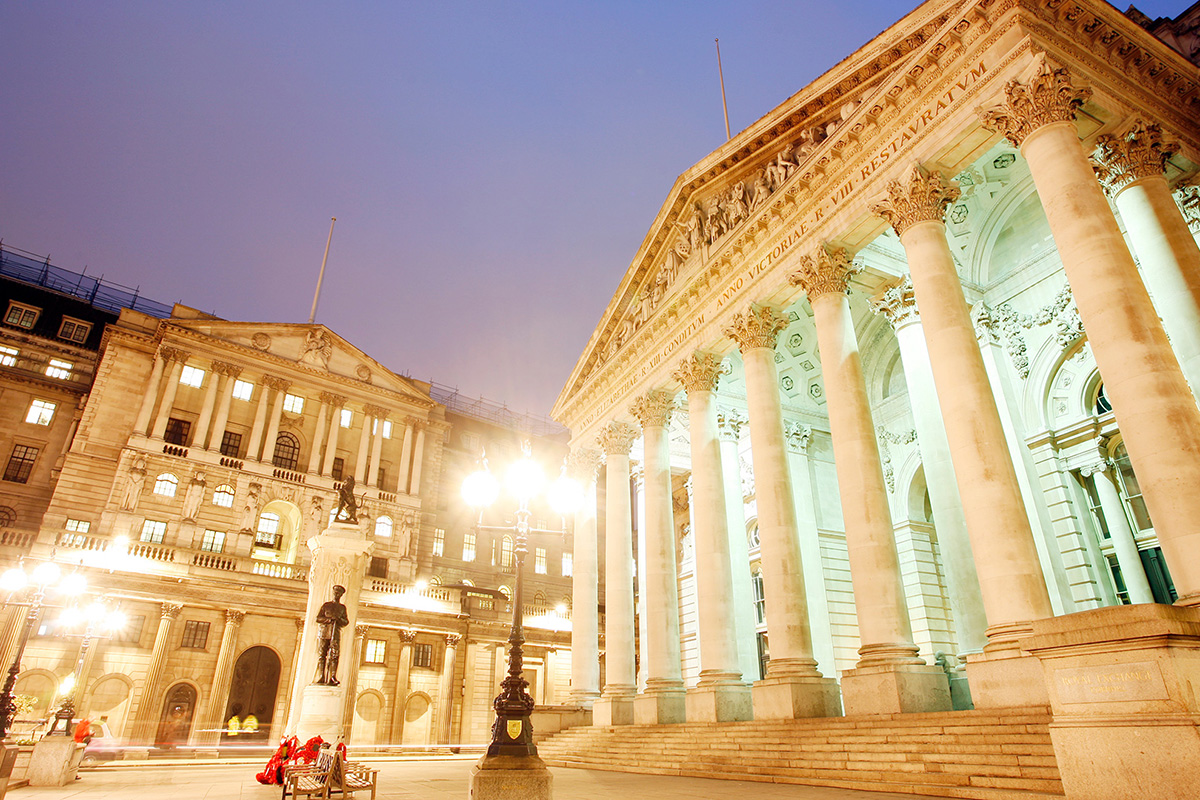 This week’s roundup includes news that the government has begun its hunt for a new Bank of England Governor, the US is ending Iran oil sanction exemptions and Tesla is aiming to bring self-driving taxis to the roads by next year.

This week’s roundup includes news that the government has begun its hunt for a new Bank of England Governor, the US is ending Iran oil sanction exemptions and Tesla is aiming to bring self-driving taxis to the roads by next year.

The government has launched the recruitment process for a new Governor for the Bank of England.

Current Governor Mark Carney will step down on 31 January 2020 after more than six years in the post. A job description will be placed on the public appointments website later this week.

It will say that candidates must be able to demonstrate the ability to lead “a complex and powerful financial institution”. The annual salary is £480,000 – unchanged since 2013.

Interviews will be held over the summer and the appointment will be made by Chancellor Philip Hammond in the autumn.

US President Donald Trump has decided to end exemptions from sanctions for countries still buying oil from Iran.

The White House said waivers for China, India, Japan, South Korea and Turkey would expire in May, after which they could face US sanctions themselves.

This decision is intended to bring Iran’s oil exports to zero, denying the government its main source of revenue.

The Trump administration hopes to compel Iran to negotiate a new nuclear deal with the US, after abandoning a landmark agreement between the nation and six other world powers in 2015.

Elon Musk, CEO of Tesla, has said he expects the firm to have self-driving “robotaxis” on the road by 2020.

The entrepreneur made the pledge as he announced an improved microchip for its driverless vehicles and told investors he expected regulators to approve ride-hailing in some areas for autonomous vehicles.

He added: “I feel very confident in predicting autonomous robotaxis next year.”

Mr Musk said he expected the scheme to operate on a model similar to that of Uber or Airbnb. The company unveiled computer hardware for what it said was “full self-driving” capabilities in the form of the new microchip.

The project to build a new railway underneath central London was due to open in December 2018, but it might not open until 2020 at the earliest.

A report by the London Assembly has recommended Transport for London (TfL) commissioner Mike Brown reflect “on whether he is fit to fulfil his role”.

TfL said the project’s delay was down to the previous Crossrail management.