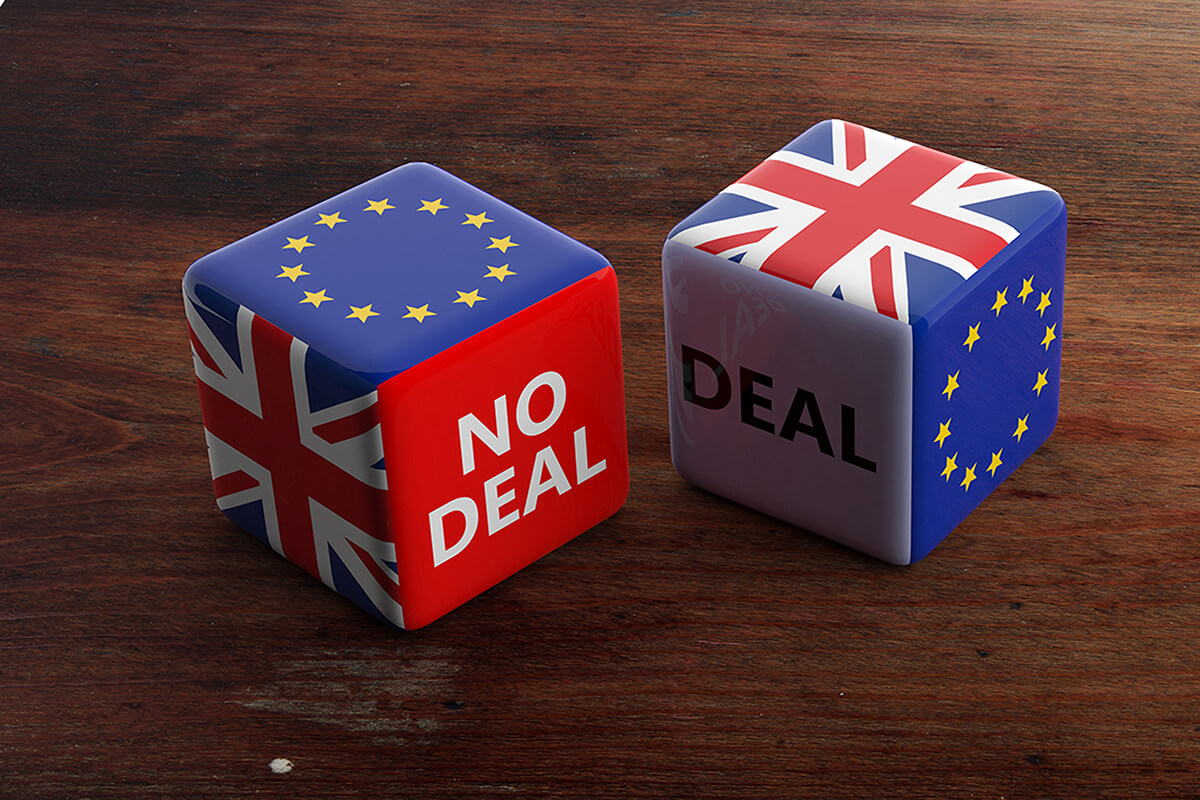 The future of the UK’s fuel refineries could be threatened by a no-deal Brexit, according to an internal local authority document seen by the BBC.

Under current government plans for no deal, they face a “danger to viability” from cheaper imports, whilst exports to the EU are set to be hit with tariffs.

Concern is widespread in an industry deemed crucial for both economic and national security.

The government said it was working with the industry to prepare for Brexit: “We will continue to work flat out to prepare for the potential impact on UK refineries in the event of Brexit without a deal, and to be responsive to the needs of all UK businesses and consumers both as we prepare to leave the EU and afterwards.“

There are six major petroleum refineries in the UK, supporting around 120,000 jobs directly and contributing about £8.6bn to the economy.

They turn crude oil into petrol and diesel as well as products such as jet fuel.

Chancellor Sajid Javid has said he has no plans to make house sellers rather than buyers pay stamp duty tax.

“I wouldn’t support that,” the chancellor said in a tweet on Sunday.

His comments came after the Times reported on Saturday that Mr Javid was considering the idea, to save first-time buyers from paying the tax.

“I know from the Ministry of Housing, Communities and Local Government that we need bold measures on housing – but this isn’t one of them,” Mr Javid said.

Forcing home sellers rather than buyers to pay the stamp duty tax would have made house purchases cheaper for those buying their first home or people trying to upgrade to larger homes but could have made owners of larger homes reluctant to downsize.

The latest housing figures suggest that both house prices and sales are losing momentum amid Brexit uncertainty.

Key aspects of the housing market were “pretty much flatlining”, the Royal Institution of Chartered Surveyors said earlier this month.

In the interview with the Times, Mr Javid refused to give details of his plans to reform the tax system, instead saying “wait and see for the Budget” which is due to take place in the autumn.

The average salary for chief executives fell by 13% between 2017 and 2018, but they still earned 117 times more than the average UK full-time worker, a report has found.

A boss of one of the UK’s largest listed 100 companies earns £3.5m a year on average, the Chartered Institute of Personnel and Development(CIPD) found.

The report also showed a continued big gender gap at the top of big firms.In 2018, only six of the FTSE 100 companies had a female boss, down from seven in 2017.

The CIPD analyses executive pay, together with the High Pay Centre think tank every year.

CIPD chief executive Peter Cheese said the gap between pay at the top and bottom of firms remained “unacceptably wide”.

“We must question if CEOs are overly focused on financial measures and are being incentivised to keep share prices high rather than focusing on the long-term health of their business,” he said.

More than £28m of overpayments on student loans in England are being held by the government, researchers have discovered.

It is the result of cases in which repayments continued to be taken even though loans had been paid off in full.The Student Loans Company says it has tried to contact people who have been overcharged to arrange refunds.

The Department for Education says data sharing has recently been improved to prevent such overpayments.

The scale of overpayments sitting unclaimed has been revealed by Research Professional News, a publication for higher education.They relate to money borrowed to cover tuition fees and living costs – with repayments deducted from graduates’ salaries each month.

Payments should stop when the debt has been cleared – but the research shows that for more than 510,000 students between 2009-10 and 2017-18, deductions continued after the loan was paid off.

Freedom of Information requests showed almost £308m in over-payments, averaging about £600 per person.Most of this was paid back – but £28.5m remains unclaimed and has stayed in the government’s coffers.