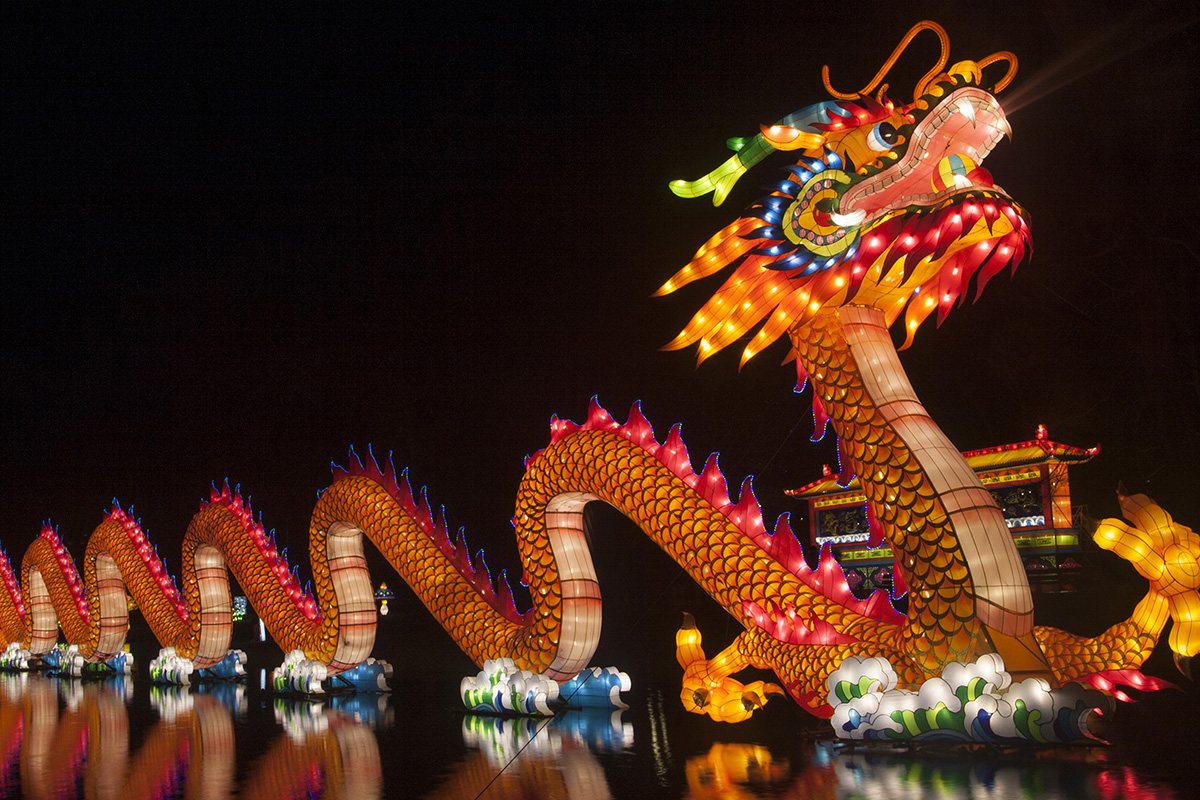 This week’s roundup includes news that China’s economic growth has beaten forecasts, UK unemployment has fallen again and Mastercard may be facing a £14bn compensation claim.

This week’s roundup includes news that China’s economic growth has beaten forecasts, UK unemployment has fallen again and Mastercard may be facing a £14bn compensation claim.

The economy expanded at 6.4% in the first quarter from a year earlier, ahead of a Reuters forecast of 6.3%.

Beijing has taken steps to boost its slowing economy, including tax cuts, whilst trying not to inflate debt. The world’s second-largest economy also faces softer global demand for its products and a trade war with the US.

China’s rate of growth is closely-watched for the potential knock-on effect on the global economy.

A surprise court ruling has revived the possibility of a £14bn lawsuit against credit card firm Mastercard.

The Court of Appeal in London has ruled the Competition Appeal Tribunal must reconsider the class action against the firm which it threw out two years ago.

The claim alleges 46 million people paid higher prices in shops than they should have due to high card fees (if paid out, the settlement would amount to £300 per person).

Mastercard said it continued to “disagree fundamentally with the basis of the claim” and was seeking permission to appeal against the ruling of the Supreme Court.

Unemployment fell by 27,000 in the three months to February to 1.34 million, official Office for National Statistics (ONS) figures show.

The number of people in work was also virtually unchanged at a record high of 32.7 million, with a jump of 179,000.

The figure has increased by 457,000 over the past year, all among full-time employees and the self-employed. The UK’s unemployment rate of 3.9% is now lower than at any time since the end of 1975.

Average weekly earnings, excluding bonuses, had an estimated rise of 1.5%, when adjusted for inflation.

Travel companies have been warned against mistreating unfortunate customers by relying on unenforceable deposit and payment demands.

A lack of awareness over how much can be retained when a traveller cancels a booking is widespread, according to the Competition and Markets Authority.

A company cannot automatically keep a large deposit if the customer cancels owing to unforeseen circumstances.

Such a contract may be unfair, even if written into terms and conditions and the CMA has warned up to half of travel firms may not be fully aware of the rules.