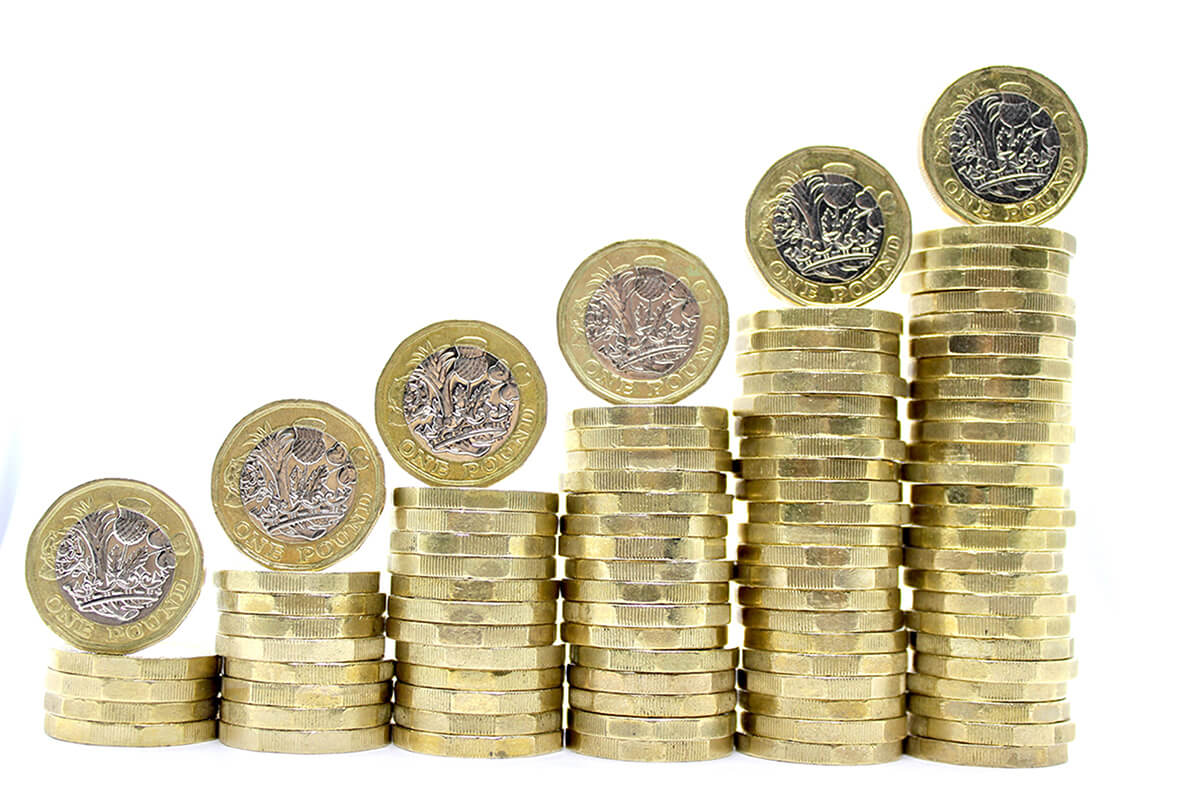 This week’s roundup includes news of a two-year low for the pound, a record fine for British airways and France’s plans for an eco-tax on air fares.

This week’s roundup includes news of a two-year low for the pound, a record fine for British airways and France’s plans for an eco-tax on air fares.

The pound is heading for two-year lows against the dollar as markets react to continuing Brexit uncertainty and signs that the UK economy is slowing.

The currency fell sharply after data showed slowing sales at UK retailers and economists forecast a contraction in the economy in the second quarter. Against the dollar, the pound fell below $1.25 and was close to its lowest level since April 2017. The pound was also at a six-month low against the euro at just above €1.11.

With the holiday season getting underway, it means travellers from the UK will get fewer dollars and euros for their pounds.

Sterling has been swayed by uncertainty in the aftermath of the EU referendum but has been more stable in recent months because of confidence about the UK economy. However, recent economic surveys have suggested that the economy may now be weakening and Jane Foley, Head of Foreign Exchange Strategy at Rabobank, said this was being factored into the market.

“The economic picture is not particularly pretty,” she said.

British Airways (BA) is facing a record fine of £183m for last year’s breach of its security systems.

The airline, owned by International Airlines Group (IAG), says it is “surprised and disappointed” by the penalty from the Information Commissioner’s Office (ICO). The ICO said it was the biggest penalty it had handed out and the first to be made public under new rules.

The incident took place after users of the British Airways website were diverted to a fraudulent site and, through this false site, details of about 500,000 customers were harvested by the attackers, the ICO said. At the time, BA said hackers had carried out a “sophisticated, malicious criminal attack” on its website.

Information Commissioner Elizabeth Denham said: “People’s personal data is just that – personal. When an organisation fails to protect it from loss, damage or theft, it is more than an inconvenience.

“That’s why the law is clear – when you are entrusted with personal data, you must look after it. Those that don’t will face scrutiny from my office to check they have taken appropriate steps to protect fundamental privacy rights.”

The incident was first disclosed on 6 September 2018 and BA had initially said approximately 380,000 transactions were affected, but the stolen data did not include travel or passport details.

France is set to introduce an “eco-tax” for all flights from French airports, the government has said.

“We have decided to put in place an eco-tax on all flights from France,” Ms Borne said during a news conference on Tuesday.

The tax will only apply to outgoing flights and not to those flying into the country.

Ms Borne said the money raised by the tax will be invested in in less-polluting transport, such as rail. The French government has tried to tighten environmental regulation, but last year abandoned its plans for fuel tax rises after the widespread protests from the “yellow vests” (“gilets jaunes”).

The airline industry is also introducing its own initiatives to try and reduce pollution.

The Carbon Offsetting and Reduction Scheme for International Aviation requires airlines to monitor and report their emissions from this year. The full scheme will start in 2021.

The European Union says that without any action, CO2 emissions from aviation are set to grow by up to 300% by 2050.

The government is pumping nearly £40m into improving the infrastructure for electric vehicles despite a sharp drop in hybrid car sales.

The Department for Transport will invest in UK engineering to “transform” the network of electric charge points. Wireless charging and “pop-up” pavement technology are among the investments being made.

Sales of plug-in hybrid vehicles slumped by 50.4% in June after the government scrapped a £2,500 grant, but the DfT said it was “focusing on the cleanest, zero emission models”.

New UK car registrations for battery electric cars rose by 61.7% to 2,461 in June compared with the same month last year, according to figures from the Society of Motor Manufacturers and Traders (SMMT).

However, the drop in demand for plug-in hybrid cars, which fell from sales of 4,571 vehicles last June to 2,268 vehicles last month, meant that overall the alternatively fuelled vehicle sector shrank for the first time since April 2017.