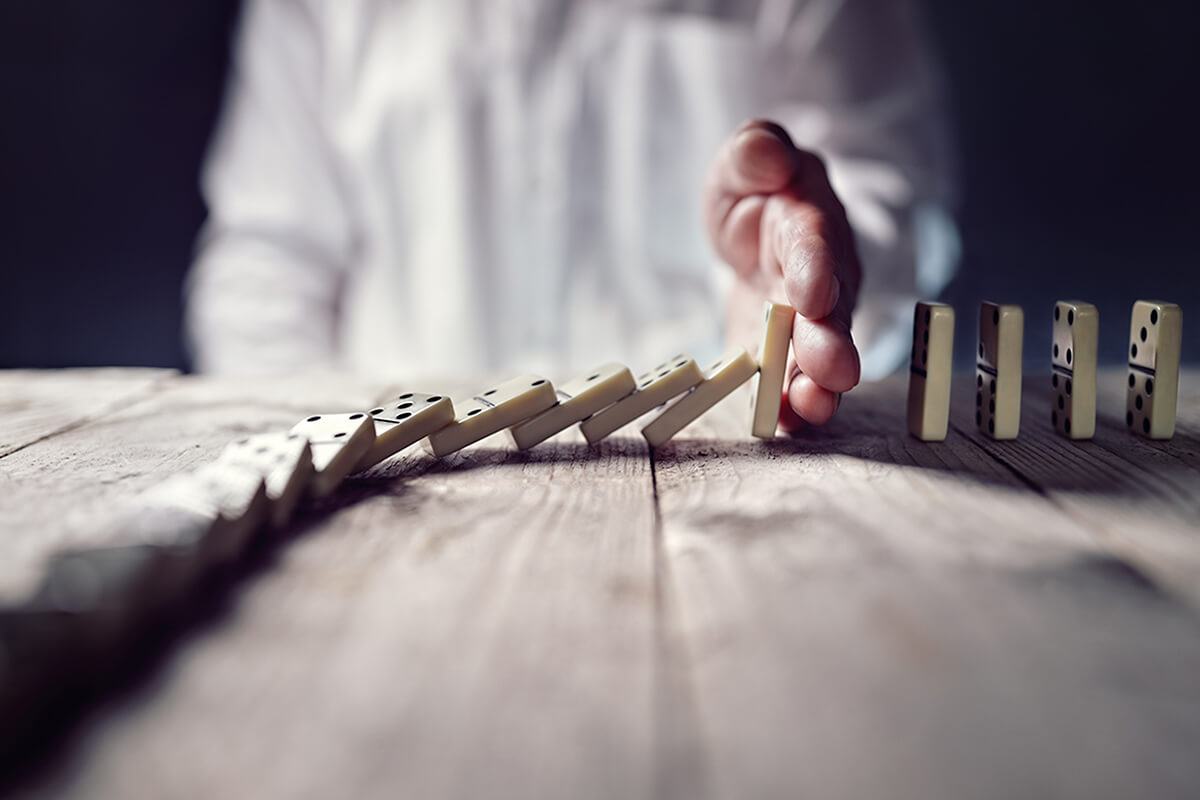 This week’s roundup includes news that top stockpicker Neil Woodford has suspended trading in his largest fund, Holyrood politicians are campaigning for their pensions to come from “ethical investing” and a HMRC crackdown on number spoofing appears to have been successful.

This week’s roundup includes news that top stockpicker Neil Woodford has suspended trading in his largest fund, Holyrood politicians are campaigning for their pensions to come from “ethical investing” and a HMRC crackdown on number spoofing appears to have been successful.

One of the UK’s most high-profile stockpickers has suspended trading in his largest fund as a rising number of investors ask for their money back.

Neil Woodford said after “an increased level of redemptions”, investors would not be allowed to “redeem, purchase or transfer shares” in the fund.

Investors have withdrawn around £560m from the fund over the last four weeks. Kent County Council also wanted to withdraw its £263m investment but was unable to do so before trading halted.

At its peak, the Woodford Equity Income Fund managed £10.2bn worth of assets such as local authority pension funds. However, it now manages £3.7bn according to the financial services and research firm Morningstar.

Mr Woodford’s firm, Woodford Investment Management, is also the biggest investor in Kier Group, the construction and services group which on Monday warned on profits, sending its shares crashing 41%. It is understood that the fall in Kier’s share price is not connected to the decision to suspend trading in the Woodford Equity Income fund.

The firm said the suspension would give it “time to reposition the element of the fund’s portfolio invested in unquoted and less liquid stocks, into more liquid investments”.

The Financial Conduct Authority, the city watchdog, said: “The FCA is aware of this situation and in contact with the firms involved to ensure that actions undertaken are in the best interests of all the fund’s investors.”

Holyrood politicians are campaigning for their pensions to come from “ethical investments” rather than fossil fuel companies.

The MSP pension fund currently invests at least £1m in oil, gas and coal companies, according to Friends and Earth Scotland.

Now a cross-party group of MSPs have spoken out on the issue ahead of a meeting of their pension fund trustees.

A parliament spokesman said they were reviewing their investment strategy.

The move comes after First Minister Nicola Sturgeon declared a “climate emergency” at the SNP party conference earlier this year.

There is growing pressure from environmental campaigners for public bodies to move their investment into greener companies, also referred to as divesting.

Scottish Labour MSP Claudia Beamish said sustainable investment was key to achieving a net zero emissions economy: “The time has come for the Scottish government and parliament to begin ethical environmental investments for a sustainable future, for workers, communities, children, and grandchildren.”

“This leadership and solidarity will give assurance that, when planned for over an appropriate timescale, we can all confidently see divestment from fossil fuels, and positive investment in a just transition to a net zero emissions economy and society.”

Fraudsters are being blocked from using so-called number spoofing to trick people into believing they had received a call from genuine tax officials.

HM Revenue and Customs (HMRC) said there were more than 100,000 attempts by fraudsters last year to make people pay spurious tax bills. Part of the fraudsters’ tactics was to manipulate the caller number display to show HMRC’s actual phone numbers. Now HMRC has put a block on these numbers, so they cannot be shown.

Number spoofers also pretend to be calling from banks, trying to get direct access to accounts in order to empty them of cash. Banks say they are working with the telecoms regulator Ofcom on ways they can crack down on the practice as well.

Financial secretary to the Treasury Jesse Norman said: “This is a huge step forward in the fight against phone fraud. HMRC’s new controls will help to protect thousands of hardworking taxpayers and their families from these heartless criminals.”

In 2018, HMRC received reports of 104,774 attempted phone scams, compared with just 407 in 2016. Since the controls were introduced in April, HMRC said it had not received a single report of the spoofing trick being used.

Calls by the Housing Secretary for people to be able to use their pension savings to get onto the housing ladder have sparked a row within government.

James Brokenshire said people who had saved into occupational pensions should be free to spend the proceeds when they wished on their first home. He said using it on a deposit could be a “genuine route” to home ownership.

But it is understood the Department of Work and Pensions (DWP) has complained to No 10 about the proposal. A departmental source said it could not support the idea “because the evidence shows it will be risky and does not help the people it intends to help”.

Mr Brokenshire said people should be able to use part of the capital they build up in their pension pots well before retirement to help buy their first home.

“It seems rather obtuse that we would deny people the opportunity to do this given that… it is, after all, their money,” he added.

But the idea has sparked a backlash elsewhere in government. Officials from the DWP are understood to have warned No 10 that it could not be considered as government policy as it risked leaving people without enough to live off in their old age.

Mr Brokenshire has confirmed he will not be standing in the Tory leadership election and is yet to endorse any candidate, however he has called for those with little chance of winning to pull out to speed up the process.