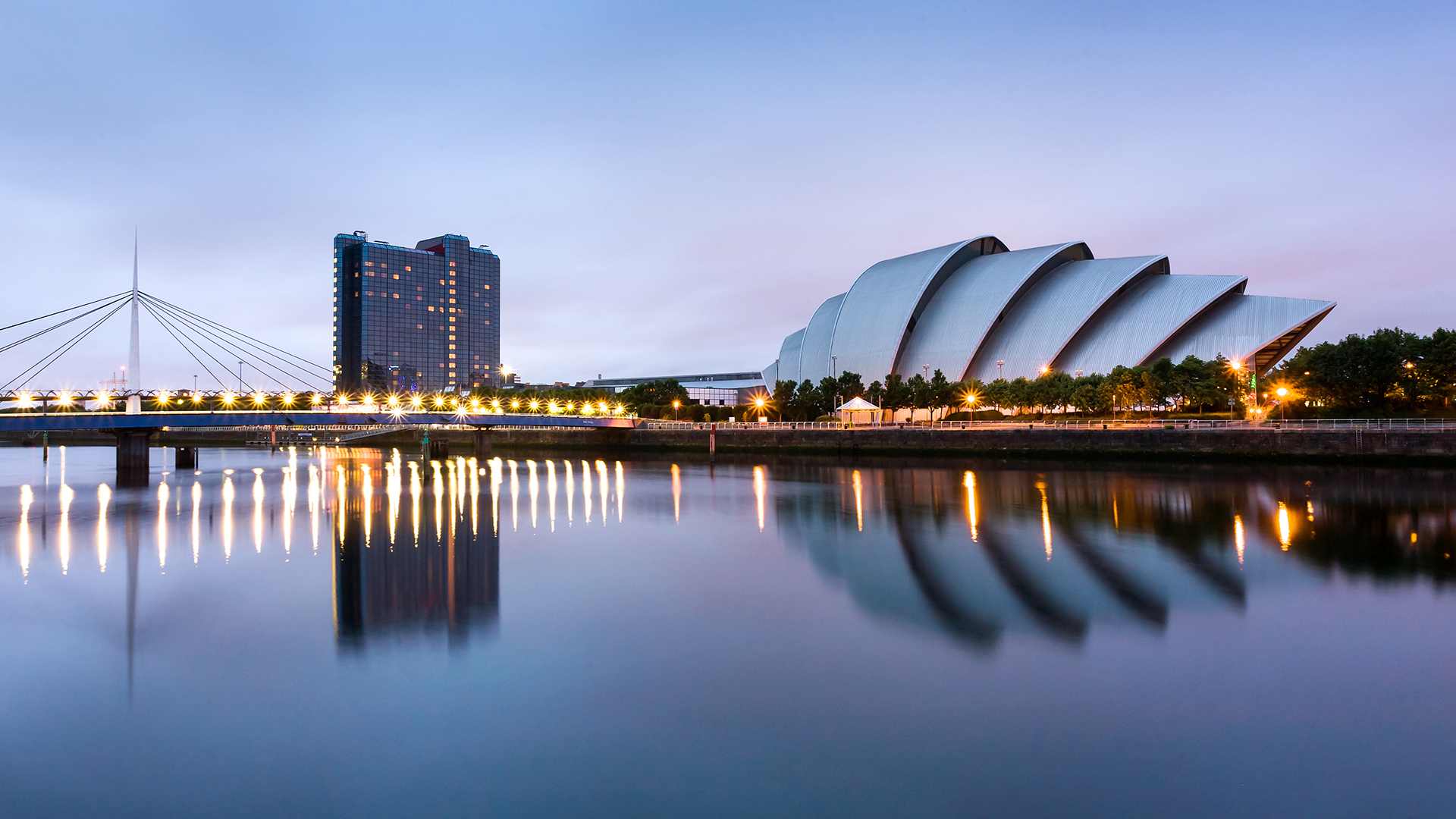 Welcome to our latest reflections on COP26. There have been some incredible stories coming out of Glasgow over the past week. We’ve been hearing how rewiring the financial systems will aim to achieve net zero and how sustainability and climate change will be put on the school curriculum. The UK has watched the longest lasting piece of snow melt in the Cairngorms while the world’s leaders have heard from David Attenborough about how the world is looking to them to ‘turn tragedy into triumph’.

See the reactions from our investment team below:

One of the big stories from the first day was Narendra Modi committing India to net zero by 2070.

On the one hand, this is progress, since this is the first time India has made any such commitment.

On the other hand, this is at least 20 years too late! A cynic might say this allows them to basically do nothing now given the time frame until the target. All words and no action?

Net zero by 2070 does however mean that India’s emissions will peak in 2030 and will then start to trend down. Unfortunately, we will have to wait 8 years until we are able to tell if this statement was credible, another example of wasting precious time.

80 countries have so far signed a pledge to curb methane emissions. Methane is 3x as potent a GHG as carbon and encouraging that specific distinctions are being made to curb these emissions. Now we need to see this linked to the protection of perma-frosts, frozen ground containing immense quantities of ancient methane captured during the earths cooling millennia ago.

The AOSIS has expressed concern that they are among the least emitting nations in the world and yet they are the most at threat from a changing climate and their very existence under siege from rising sea levels. They are lobbying larger more developed nations to cease the $3 trillion dollars spent subsidising fossil fuel companies and channelling this instead into subsidising renewable energy projects. A very common-sense approach and potential easy political win with large post covid deficits in most countries. I only hope they don’t step on their own toes by pushing too hard for reparations to be paid. This would be fair but unfortunately may cloud a higher ambition here.

1) Global leaders have signed a declaration that they will end deforestation by 2030.

This initiative was signed by 110 countries including Russia and China, covering 85% of the world’s forest coverage. Importantly Russia’s signing means the Taiga boreal forest in the region of Siberia is covered. This is the world’s largest land biome.

Importantly, this was signed by Jair Bolsanaro of Brazil, despite the fact deforestation has massively increased under his presidency. He also recently slashed the budget for environmental agencies.

Another welcome initiative, with a healthy dose of “believe it when we see it!”

2) Prince Charles stated the need to re-engineer the financial system to de incentivise deforestation and rewards countries for the protection of forests and the pursuit of a forest positive economy.

1) Rishi Sunak Announces UK financial institutions and listed firms will need to publish plans on how they will transition to net zero by 2030. Would also like to see this include non-listed firms as every firm should be ushing toward this goal.

2) Mark Carney declares 130 trillion dollars in private capital financing stands ready to fund the climate transition. More than needed according to him.

2) Several countries including the EU, USA and UK, France and Germany commit to supporting South Africa for financing and technological support in developing their renewable energy development. This is hoped to become a blueprint for developed countries helping many more developing countries realise their ambitions of developing sustainable energy.

3) Grenada minister for environment Simon Steil calls for an end to natural gas as a bridging energy source from coal calling it a “bridge to nowhere” instead supporting that the money used to bridge natural gas be used to scale up renewable energy development and research to bridge the gap.

4) The UK and 19 other countries will no longer provide international finance for ANY fossil fuel expenditure by the end of 2022, except in exceptional circumstances outlined solely as emergency aid after a natural disaster

NB/ IEA (International energy agency) has stated there will be no need for fossil fuel financing past the end of 2021, after which excess energy demand above and beyond projects already underway will be able to be met by renewables. In contrast with pledges to end financing by 2030 commitments etc.

The climate pledges agreed so far at the Cop26 conference could keep the world’s rising temperatures to within 1.8C of pre-industrialised levels, according to the International Energy Agency – but only if the commitments are implemented in full.

Whilst this is generally a positive, much greater action is required to stay within the important 1.5C threshold.