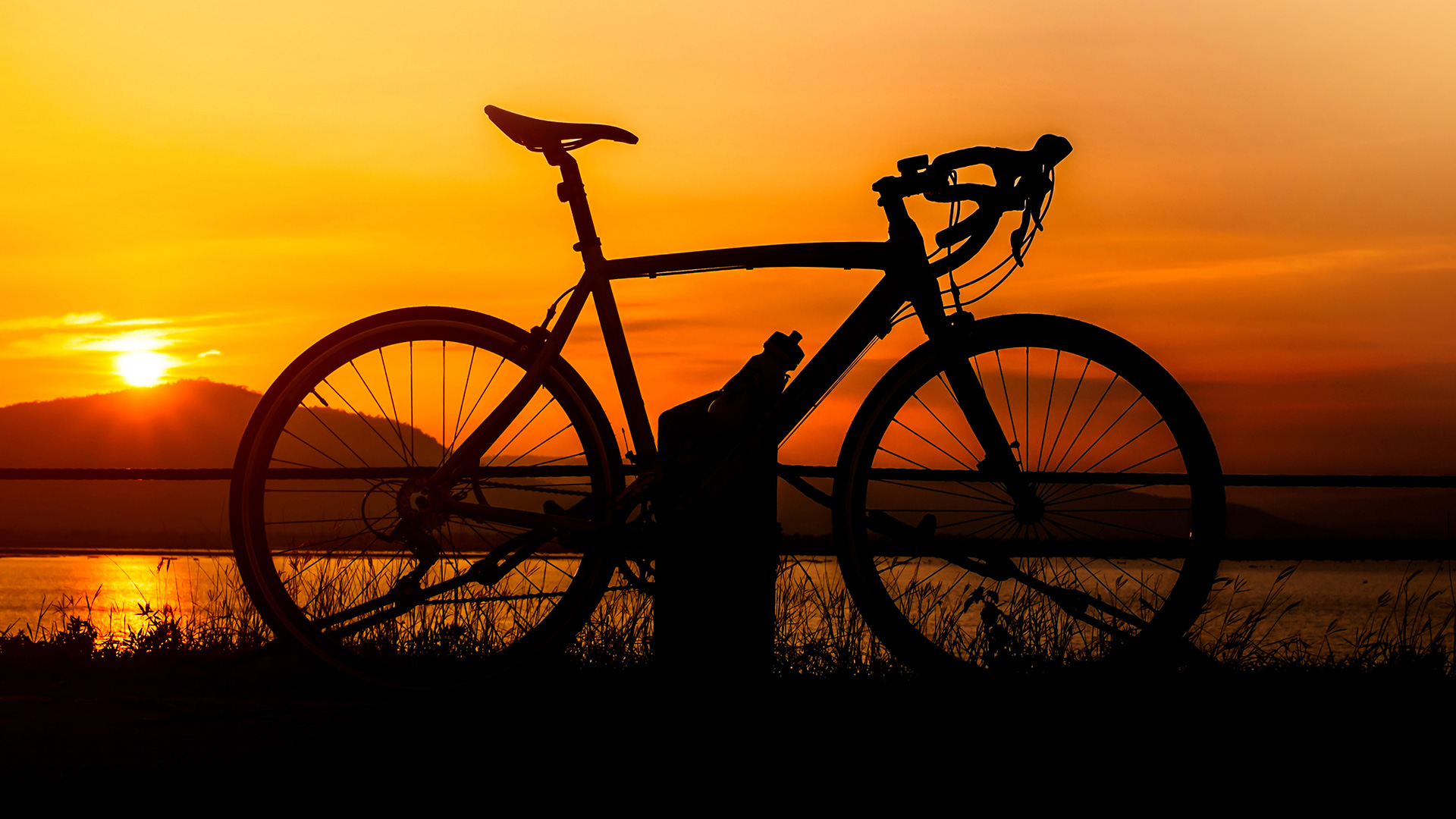 Three financial advisors from Equilibrium Financial Planning have completed a mammoth cycling challenge across Portugal’s mountains to raise money for their chosen charities, donating a final total of £7,000 to each charity.

Andrew Hirst, Jason Lowe and Dave McKendrick spent six days cycling from Chaves in the country’s north to Faro in the south – a route that totalled 456 miles, reaching elevations of 960m, in temperatures up to 32 degrees.

The charities chosen by the cyclists were Reuben’s Retreat, which supports families of complexly poorly children and families of child loss, Claire’s House, a children’s hospice, and My Name’5 Doddie which seeks to help sufferers of motor neurone disease.

Equilibrium Financial Planning has an ongoing commitment to fundraising for and supporting charities, donating £150,187 in the last fiscal year and a total of £600,000 to date, through challenges undertaken by the team, as well as quarterly community support donations through the organisation’s charitable giving arm, The Equilibrium Foundation.

Dan Halliday, a fundraiser at Claire House Children’s Hospice, said: “We are extremely grateful to Andrew, Jason and Dave for undertaking such a gruelling challenge. The money they raised through their pedal power will help us reach more seriously and terminally ill children in the local area, we cannot thank them enough.”

Andrew Hirst, Financial Planner at Equilibrium Financial Planning, said: “We are truly proud of our cycling achievement, but knowing we’ve made a difference to each charity is exceptionally humbling. The pandemic and lockdowns had such a detrimental impact on charities’ funds and being able to play a part in supporting them made the hills and flat tyres worth it.”