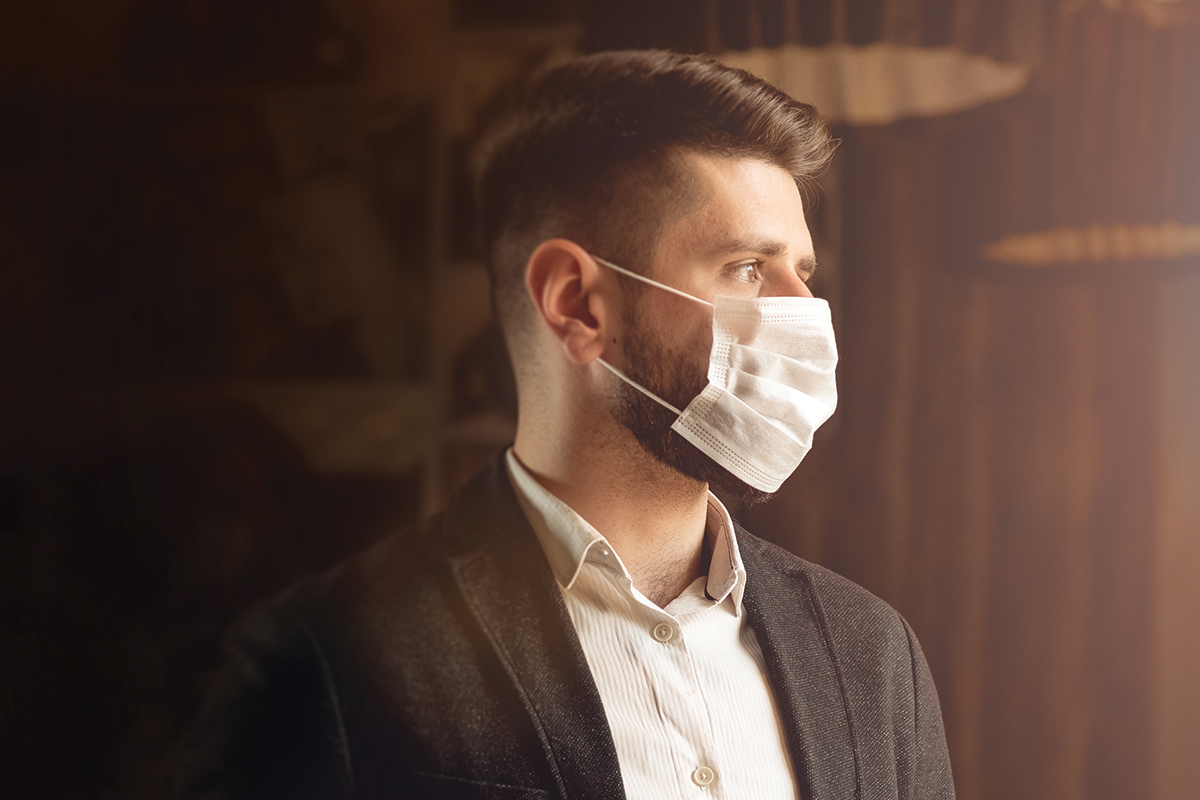 This article is taken from our autumn 2020 edition of Equinox. You can view the full version here.

When COVID-19 first started appearing on news channels, it seemed like a far-away issue that wasn’t a big deal for those of us in the UK. Looking back, that’s almost laughable now!

The virus has caused a huge amount of uncertainty for the vast majority, if not all, of the country. There have been concerns for our own safety as well as the health of our loved ones; many people lost their jobs and even more were furloughed; there has been market volatility like we have never seen before.

What’s worse is that, usually when we feel a bit worried or even upset, we would book a holiday or arrange to meet up with a friend at the pub – but we couldn’t even do that! It felt almost as though we were trapped in our homes with nothing but 24/7 news updates on how awful everything was.

In times like this, humans yearn for control, and our  instinct is to try to find it in any way possible. This creates action bias, which can lead to irrational behaviours – such as stockpiling toilet roll!

It’s important to keep this in mind in times of uncertainty. Irrational actions can often have negative consequences, especially when it comes to investing.

There are many areas that have been and will continue to be affected by lockdown. I believe that lots of these are themes that were in play before the pandemic and have simply been magnified by it. Let’s explore some of these and what they could mean for us.

A big one is the retreat of globalisation. The trade wars between China and the US were already far from over and this only seems to be getting worse. This will potentially lead to businesses buying and manufacturing more in the UK rather than outsourcing to other countries which should, of course, be positive for our economy.

It’s been estimated that NHS workers have taken roughly a 10% pay cut in real terms over the last decade. The pandemic has truly highlighted how vital these workers are to our society, so it seems almost inconceivable that they won’t demand higher pay. France, for example, approved a pay rise of over €8bn for their health workers.

Would this then lead to other key workers and sectors demanding higher pay? It will be interesting to see how this develops but higher pay would presumably result in more spending and could also potentially help to close the housing gap, so again, this could be positive for the country.

The move to digital has been happening for years; however, the pandemic and lockdown have caused people (and even companies) who perhaps usually would have been reluctant to use technology to fully embrace it.

We have seen shares in Zoom soar as people turned to video calls and online quizzes for entertainment, as well as more people than ever using streaming services such as Netflix and NowTV. Naturally, we may not be as reliant on technology once the pandemic is over, but I certainly think it will be a lot more prominent than it was beforehand and it will  be interesting to see the benefits of this.

We live in a consumer-driven economy, and if we spend less it will, of course, have an impact.

How the pandemic will affect spending behaviour going forwards is yet to be seen; however, there is a certain yin and yang element to this.

On the one hand, people will not have enjoyed the uncertainty and potential financial instability generated by COVID-19, which will potentially lead them to focus more on paying off debts and saving more. UK debt level has been unsustainable for many years so this would be a positive step forward.

On the other hand, after being cooped up for months, people may want to spend more to enjoy life whilst they can.

We have seen the implementation of a working from home structure that will make it difficult for many employers to claim that work cannot be done from home going forwards. It can only be assumed that this will lead to an increase in people working from home.

The AA estimate that if just one in five people move to working from home, the difference on the roads would be equivalent to that of the school holidays. Getting to work faster and without the stress of traffic can only be a good thing!

People may also spend less as a result of this – they wouldn’t need to purchase fuel or buy lunch, although this may be balanced out by spending on home office equipment. Only time will tell.

Zombies should be killed

Zombie companies are those which are only just surviving and are definitely not thriving. Approval for the lending schemes aimed at supporting businesses are based on the pre-COVID performance of firms, and so many of these zombie companies have not received the financial help required to get them through the period.

To me, this is no great loss. As these companies fail, their market share becomes available to better, more effectively run companies, resulting in more productive and efficient industries.

Hopefully, this will lead to many companies, as we call it, ‘doing business better’.

Equilibrium have signed the ‘how do companies act’ open letter to political leaders, which advocates changing the Companies Act from stating that businesses must act in the best interests of their shareholders, to also including employees and customers in that statement.

For far too long, employers have been too focused on shareholder value, prioritising that above all else. We believe that if you prioritise your team and your clients, they will, in turn, generate long-term value for shareholders.

More and more, people are choosing to buy from and engage with companies that they feel represent their own values and are in line with their own beliefs. This will hopefully prompt companies who are not already exploring how they can make a positive impact on the world outside of their own profits, to do so. 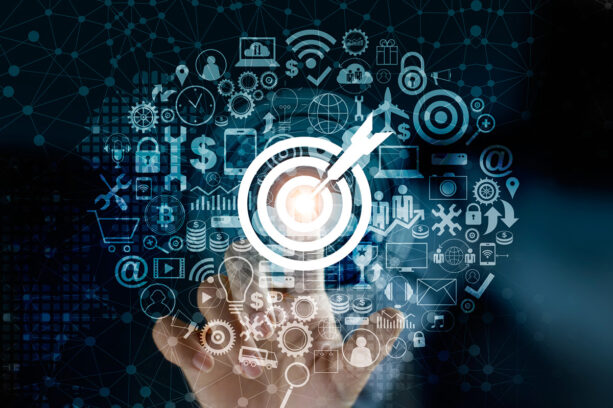 This month, Investment Analyst, Neal Foundly, lifts the lid on the Alternative Investment Market and how it actually plays a major role in our economy. 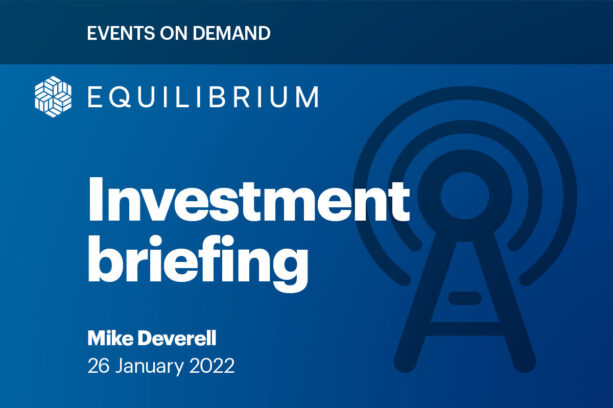